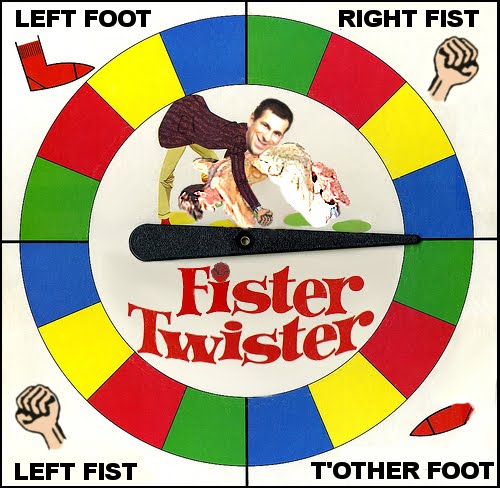 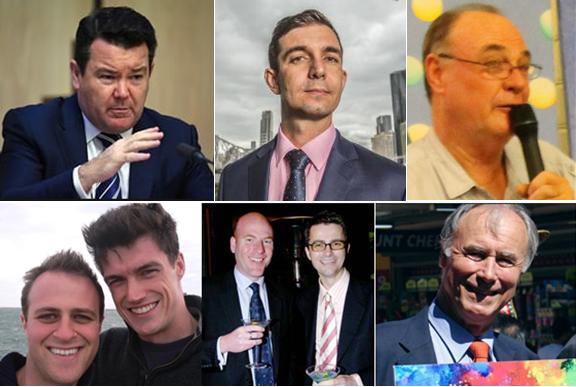 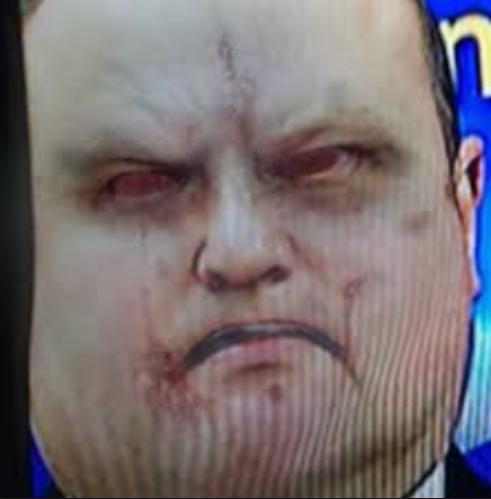 In the July 2016 election, Malcolm Turnbull’s Coalition Team platformed on a promise to the electorate to hold a public plebiscite on deviant marriage.  Bu these selfish seven want to impose their deviant will on the rest of us. Like Labor, they don’t trust the Australia public to judge the definition of marriage.  So they should just join Labor at before the next federal election. 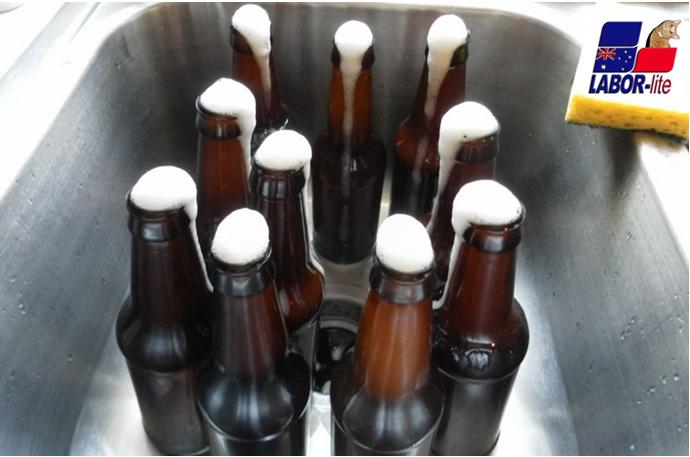 They started out calling it ‘Gay Marriage‘, but none was happy enough.  Then they experimented with ‘Same Sex Marriage‘ but were inundated by variant mutants morphed from mere ‘gay’ into LGBTTQQIAAPEDOQUILTBAGSDWARFSDISABLEDSHEEPPETROCKS – which rendered ‘same‘ meaningless.  Everyone was doing it with everyone and anything!

So the latest con is ‘Marriage Equality‘ like it’s a Human Rights Commission thing irrespective of sex, animal, vegetable or mineral.

And ‘equal’ for whom? The adopted kids – the next stolen generation?

Frankly, it’s all a moral slippery slope, and the homosexuals know it.

Moderate islamics are silent as usual, presuming they’ll score polygamy before radicals amongst them fatwa the rest of us. 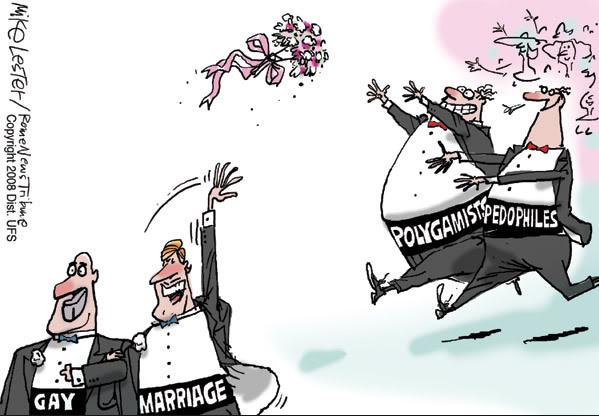 But now these liberal wets are so frothing to get their rocks off in smelly places as to ignore election promises, as if they’re not political representatives but a self-interested sect.  They want to degrade marriage as to being a covenant between anything and anything – homos, trannies, queers, pedos, animals, vegetables or minerals?

Margaret Court has spoken out, and they condemned her right to do so – it’s typical of totalitarian leftie.  They presume they can bugger Australians yet can’t take it themselves – total tops! 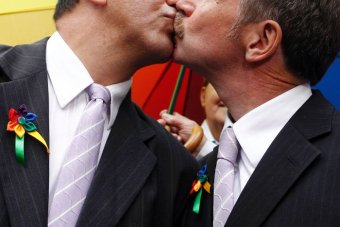 So will ordinary loos next be relegated out the back of Parliament?

These lot are all hateful backbenchers representing a minority deviant class of lefties, not conservative Liberals.

Head poof, Dean Smith has abused taxpayer money to have a consulting firm draft a private members bill for Deviant Marriage and has encouraged his fellow pillow biters to cross dress across the floor.  Openly homosexual in more ways than one, Brisbane MP Trevor Evans says a conscience vote is the ‘quickest and most likely course’ – no plebescite, no condoms. 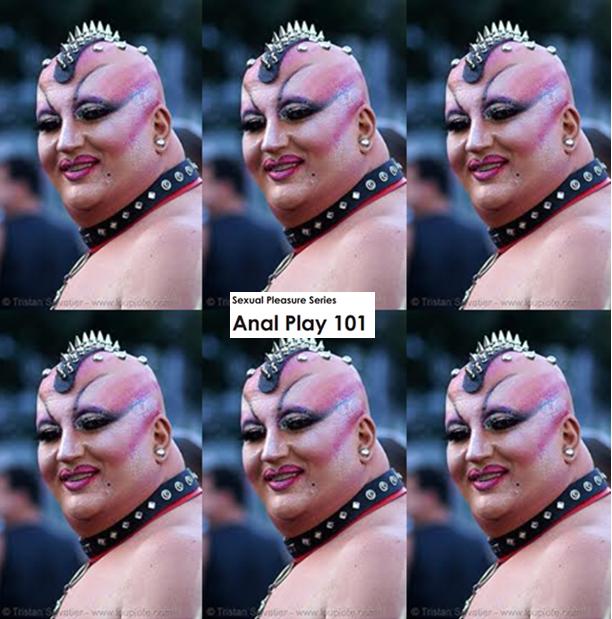 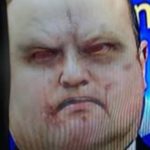 Liberal backbencher Craig Kelly has told Sky News any government MP who crosses the floor on gay marriage is breaching the commitment they made at the last election.

It has also angered the Australian Christian Lobby.  “‘It is disappointing that so many Liberals do not seem to respect the people who elected them,’ managing director Lyle Shelton said in a statement.   The Liberal Party and indeed the Coalition is bigger than same-sex marriage — this will not be the only difficult issue that comes across the party room’s desk over the next six to 12 months,” he said.

Columnist Peta Credlin says the Liberal Party is being run by ‘little men with soft, soft backbones, no ticker, no heart and no soul’.

So mistletoed Canberra has recalled itself in conniption over faggotry as if it is important.  Meanwhile what power prices, what housing unaffordability, what immigration invasion, what returned jihadists, what foreign ownership? 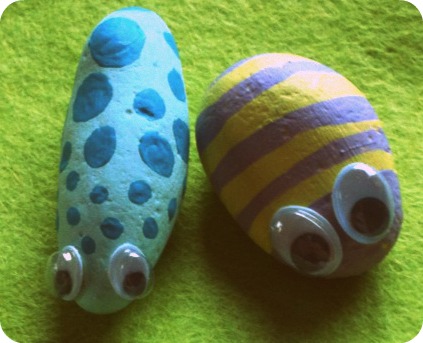 So then what if these two pet rocks want to divorce?