Another month another banking scandal.  How many more reasons does merchant banker Malcolm Turncoat need to order a royal commission into the banking and financial services industry?  Seems the fox in the Lodge is more besotted with bowing out on his deviant marriage legacy.

So this time it’s not ANZ or NAB or Westpac or Commsec or CommInsure, but the Commonwealth Bank of Australia itself.

Eleven criminal migrants have been convicted and imprisoned and dozens more have been arrested here and overseas for using the Commonwealth Bank of Australia’s lax funds transfer systems for money laundering, drug dealing or being in receipt of the proceeds of crime.

The extraordinary scale and systemic nature of the problem at Australia’s largest bank has been laid bare in a public statement of claim by Australia’s financial intelligence regulator ‘AUSTRAC’ on August 3, 2017 that runs to 583 pages and details thousands of transactions that were either ignored by the bank or reported too late to stop funds being transferred overseas.

Bank cash transactions A$10,000 or more, as well as suspicious transactions and all international transfers are required by law to be reported by Australian banks and financial institutions.   The information that AUSTRAC collects is available for use by law enforcement, revenue, regulatory, security and other agencies.

Yet AUSTRAC has reported that the Commonwealth Bank has failed to report tens of thousands of transactions collectively worth more than $500 million, in direct breach of money-laundering and terrorism-financing laws.  AUSTRAC reports that the Commonwealth Bank has breached the Anti-Money Laundering and Terrorism Funding Act of 2006 some 53,700 times by delaying or failing to report suspiciously large cash deposits in its network of more than 500 ‘intelligent deposit machines’, which can accept deposits of up to $20,000 per transaction, higher than the level of rival banks. 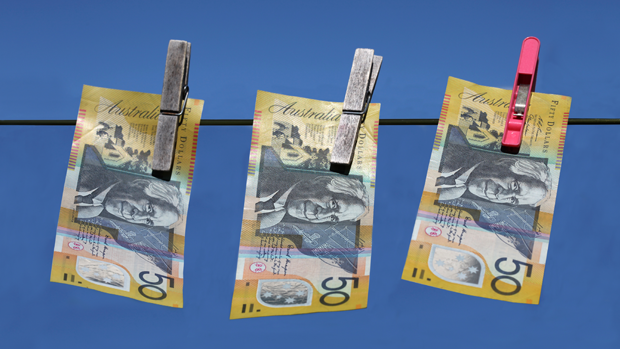 Most of the money laundering was done using the bank’s intelligent deposit machines or IDMs which the bank failed to adequately assess before rolling them out in 2012.

AUSTRAC estimates that $8.9 billion was deposited through Commonwealth Bank’s new ATMs before any risk assessment was made.

Not only that the CBA has ignored police warnings to monitor suspicious accounts.

The entire process was transacted by the Commonwealth Bank under CEO Ian Narev’s governance or lack thereof. Narev is a Kiwi migrant paid $12.3 million  a year too much to run our nation’s largest wealth asset.

So AUSTRAC has launched civil proceedings against the Commonwealth Bank of Australia for failing to report thousands of suspicious transactions valued at $624 million. The maximum penalty for a breach of the money laundering act is $18 million per breach. With the bank facing 53,700 breaches it should face the full maximum penalty of $966 billion.

The Attorney-General’s Department under Senator George Brandis QC maintains a list of outlawed terror organisations, and we suggest this Criminal Bank of Australia need to be included on that list. 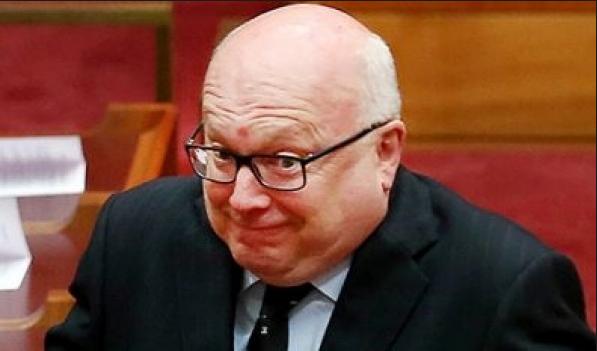 Baldy is a shyster. He’s trying to hide behind some computer glitch excuse. His so-called ‘systems error’ was bloody well identified back on June 16, 2014. Yet he did squat!  AUSTRAC says CBA didn’t resolve the systems error until November 30 of 2015, and it wasn’t resolved on all inactive affected accounts until September 27, 2016.

The import is on $12.3 million and thinks due diligence is watching the All Blacks.  Narev oversees this systemic refusal to obey the rules. He leads a corrupt banking culture lacking accountability, governance and even honesty once the errors were revealed. 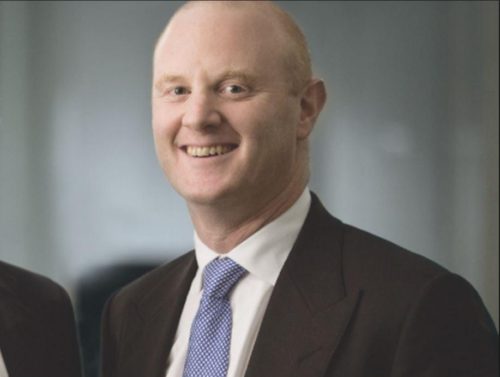 Baldy needs to fall on his sword and return back across the ditch to Auckland, one way from whence he came – Auckland!

‘JAFA‘ is Kiwi vernacular standing for ‘Just Another Fuckin Aucklander‘ – well deserving because the likes of know-it-alls like Ian Narev have a reputation across the rest of New Zealand as inbred pompous arrogants of privilege.

Our Commonwealth Banking Corporation of Australia was originally set up back in 1911 by the Australian Government as the ‘peoples bank’ for Ordinary Australians – owned by Australians for Australians.  The Andrew Fisher Labor Government established it as a policy of economic nationalism at a time when the Labor Party represented ordinary working Australians  – not foreigners, big business, union thugs and themselves.  But treacherous Labor’s PM Paul Keating illegally flogged it off in 1996 to pocket nigh $8 trillion to fund his economic mismanagement, globalism and Labor’s party political indulgence.  Privatisation is public theft!

What’s a foreigner on a scab 457 visa doing exploiting our Commonwealth Bank?

Peter Morgan, a private investor and former head of equities at Perpetual and 452, said: “There’s no accountability. It’s Australia’s biggest company, the largest holding in every equity fund in Australia. The arrogance in the banking sector has been building for a number of years and it’s just got to stop. I hope over the weekend the board and the management are considering their positions.”

Arrogant Kiwi crook Ian Narev says he couldn’t give a shyster – it’s only Aussie money and dirty laundry.  He reckons he’ll stay on as boss of Australia’s bank on $12.3 million a year and soak up Sydney Harbour.

Ya reckon baldy?  Bugger off back to posh Epsom, JAFA! 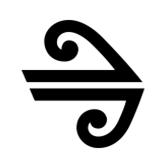 And don’t come back!