McCormack’s the latest high-profile deviant to be fumigated from our decent society. Same-same are sure to do a write-up once their account is unsuspended.

Police found all sorts of dodgy stuff on McCormack’s Channel Nine computer and kiddie photos around his desk.  Then detectives tracked him down in his car driving to work along Driver Avenue at Moore Park at 7:30am. They arrested him on the footpath before formally cuffing him down to Redfern police station and charging him with using a carriage service for child pornography material. 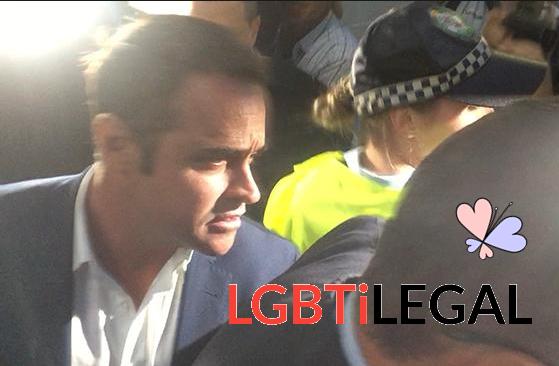 Get yourself a lawyer son. You’re gonna need a real good one.

Police immediately searched his car and executed a search warrant at McCormack’s home at Alexandria in Sydney’s inner-south.  They seized computers, his mobile phone and electronic storage devices. McCormack has got his embarrassed employer Channel Nine, to secure costly solicitor Sam Macedone.  He’ll defend McCormack against these ‘shocking allegations’.  He’s already scammed police bail on condition McCormack fronts Sydney’s Downing Centre Local Court on May 1 and stays away from kiddies. 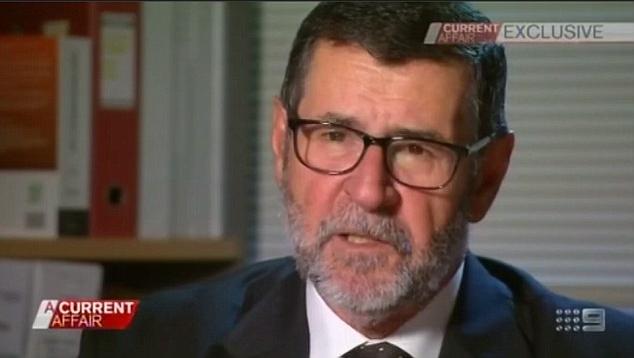 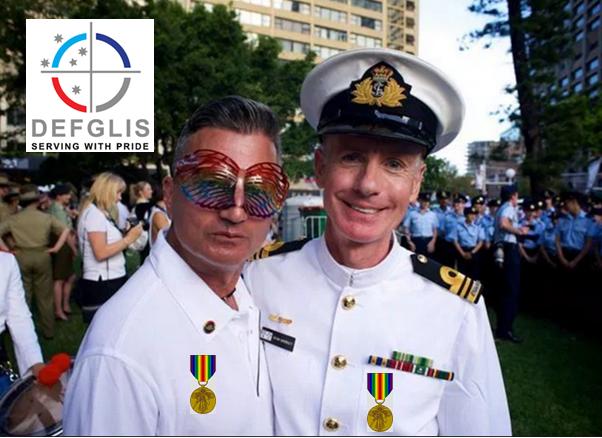 Takes one to know one – as a reporter, McCormack had doggedly pursued child sex offenders on A Current Affair over the years.

In 2014, McCormack sat in court for hours as former Channel Seven Hey Dad! television star Robert Hughes learnt of his guilty verdict.  He then phoned uncle robert’s victim Sarah Monahan, who had told her story on A Current Affair, to tell her.  Now McCormack has pipped his Hey Daddy protégé.

Just why did McCormack fly multiple times to Singapore?

In 2001, Ben McCormack then 26, directed a black and white incest film ‘Family Outing‘ that shows a father performing a sex act on his adult son while on in a faggot bath house in Brisbane.  The protagonist, wearing nothing but a towel for most of the short film, is seen being pleasured by an anonymous man, who is later revealed to be his father.  “Dad?” the son says, as the film ends.

Ben just likes boys.  He’s a same-sex marriage warrior – yes one of ‘those’. Perhaps so he can legally adopt in a same sex marriage?  As a member of North Bondi Surf Club, the club seriously needs to start doing background checks on new members.  McCormack messaged pictures of soiled Speedos to paedophiles. Was that before or after surf patrol?

Under his bail conditions LGBTI Uncle Ben is not allowed to go near other LGBTI types, or near North Bondi nippers, or schools, and especially not near Roz Ward’s safe schools.

What a pederasty bummer! 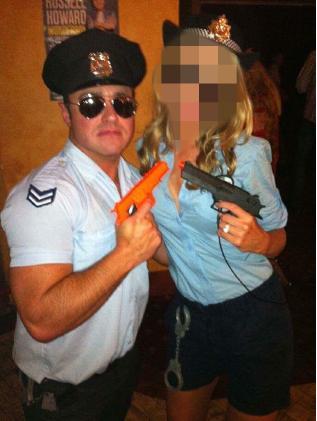 “It’s good to stay at the YMCA Fyshwick“

They’ll have to re-open Old Darlinghurst Gaol, nice and convenient.

The 78ers at the Darlinghurst Gaol