“It is not my function to ‘write policy’ for Australia First Party, so I would enjoin our readers to take my comment here as editorial comment.

However, I can say that the temper of calls to me today from leading members and many others endorses my view that President Trump, in authorising missile attacks on Syrian air force bases – has been the victim of fake news. 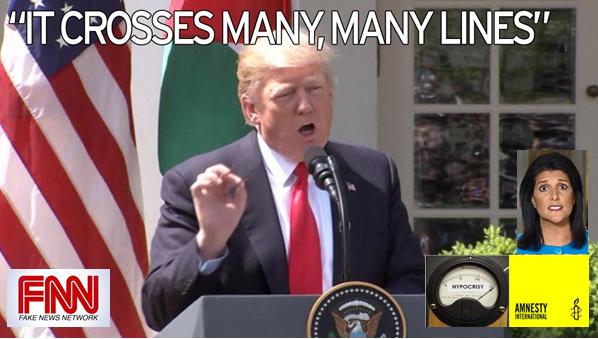 Who’s instructing who with fake news?

I agree with the general statements from Russia and from the Syrian government of President Assad that at no time did the Syrian air force use a chemical weapon. After all, President Assad and his allies are wining the war against the terrorists and President Trump had taken the view until just two days ago that attempts to remove him from power were misplaced.

The Russians and Syrians say that the Syrian air force struck a weapons warehouse run by terrorists and that an explosion there released poisonous substances. 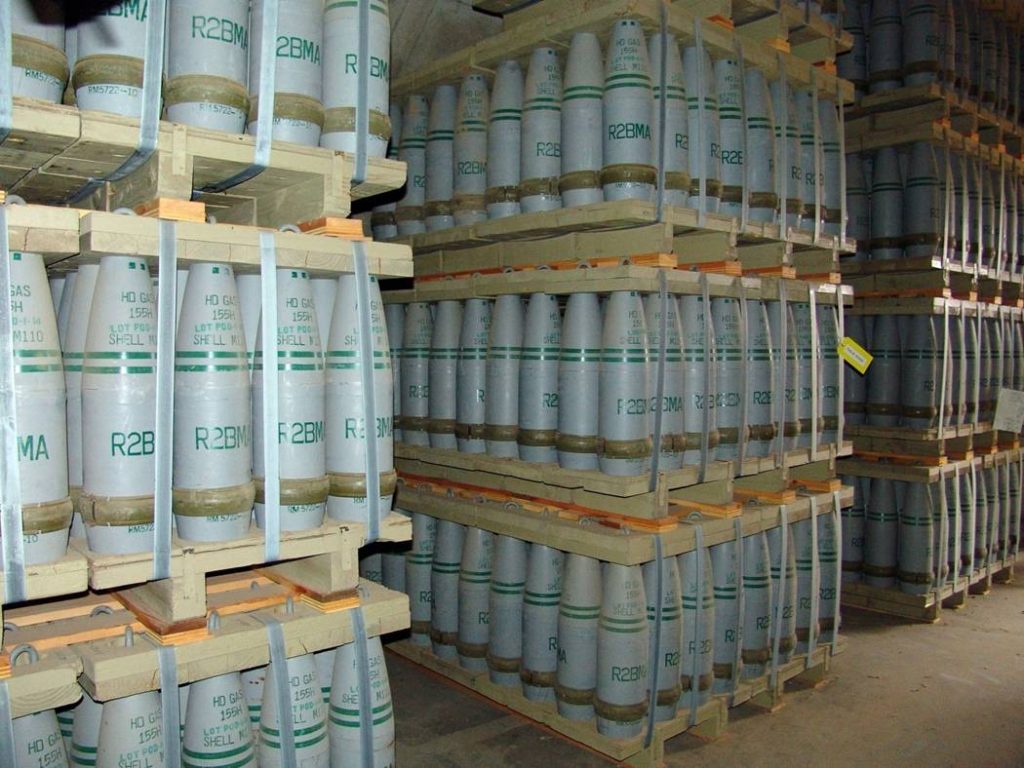 So far no independent investigation has been made, but the government of President Assad has been universally blamed in a campaign so pervasive it was if the forces who unleashed the fake news were ‘just waiting’ for some incident so they could beat the war drum.

I note that President Putin has intervened personally in the crisis, informing the Prime Minister of Israel that there was no chemical attack.

The very same forces who have agitated for war against Syria for years, including the overwhelming number or deep state and regime figures in the USA, now agitate for a war to remove Assad.

The fake news emanating from these puppets rivals in intensity the weapons of mass destruction garbage spun to lay the basis to invade Iraq in 2003. 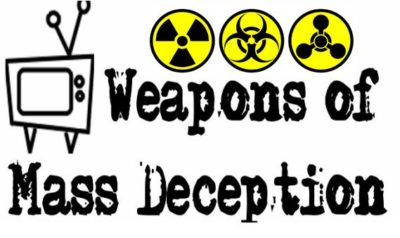 The drive to war now places the Trump presidency in the service of those who in fact, rule America.

It does not surprise me that little jacks-in-the-box like Malcolm Turnbull, would side with the attack on Syria by American missiles and that he would blame the Syrian government for the use of chemical weapons. These sorts of liars forget that it was Trump himself who said that ISIS was a “creation” of Hillary Clinton and that the USA had been supporting terrorists in the Syrian war. All this can now be swept under the carpet.

If there were only two choices in this madhouse, President Trump and President Putin, I would choose the Russian president. Trump may have started with good intentions on Syria, but he is the victim of a system that he cannot control. Putin at least has sided with the very cause of civilisation to suppress the terrorists of ISIS and al Qaeda.

If this crisis is not defused, the true course for Australia is to stay out of it (which our own puppets will not), but given the issues involved, from terrorism to the refugee problem, to the spread of Islamism – we should consider a victory of Russia and President Assad over the terrorists in Syria, the correct course for humanity and ourselves!”

..contaminating a neighbourhood near you.