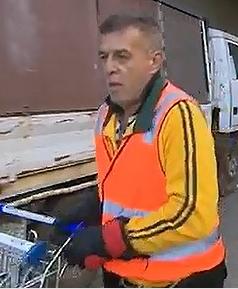 Australia’s puppet Prime Minister Gillard is a joke beyond comprehension.

To Gillard, a AAA rating matters more than national sovereignty.

Australia’s northern vulnerable ports of Townsville, Cairns and Thursday Island are the target of Gillard’s cost-cutting that will see 37 Customs jobs go in these and other regional office reduced in manpower by up to a third.

“I realise that risk management is probably a prime consideration but you’d have to wonder about that being the case in northern Australia, where we act as a major entry point, where we have great lengths of coastline which are not subjected to patrol, so the opportunity for people to enter Australia illegally is quite pronounced,” he said.  “It would seem to be contradictory to anecdotal evidence.”

Manning says the job losses will have an impact on the Cairns community.

Community and Public Sector Union spokeswoman Nadine Flood says the cuts represent up to 24% of Customs staff in district offices.

“These are staff who do critical work at our ports ensuring that they are checking cargo on the docks, they are performing surveillance, and they are searching for illegal items such as guns and drugs,” she said.  “Cuts of this magnitude have got to have an impact on Customs’ operational capacity.”

The Gillard Labor Government’s contempt for Australia’s border protection is as token as US border protection along the Mexican Border.  Last year (2011) just 23% of the 327,577 illegal aliens caught along the US-Mexican border by U.S. Customs and Border Protection were prosecuted.  The other 77% are laughing and phoning home to invite their Mexican cousins to join them. The US-Mexican border is a free for all.  Third World Mexicans wanting the good life abscond across the border, as if inspired by Stephen Sondheim the song out of West Side Story…

Okay by me in America

Everything free in America.”

Australia’s borders have also become a free for all.  Every week another boat arrives in Christmas Island Club Med.  They get free medicals, free board and lodging, three square meals a day, and invitations of permanent residency anywhere in Australia.

At the rate the Gillard Government is going, Australia will become diluted into a Third World society.

Bring back the Pacific Solution!  Any solution!  Refugees arriving for the good life have got to be stopped.  The 1951 Refugee Convention has long been abused and Australia should cease to be a signatory.

Australia First Party’s policy on immigration is based upon Australia’s need, not to accomnmodate refugees seeking the good life.     Australia First’s policy on immigration is “zero net” which means the number of immigrants allowed in each year will equal the number of people permanently leaving Australia per year. Immigration needs to take into account social cohesion, employment opportunities, urbanisation and environmental impacts.  Immigration mistakes cause big social long term mistakes – look at urban Australia since Whitlam and Fraser!

Meanwhile, dodgy asylum seeker-come people smuggler, Captain Emad, had been living it up in taxpayer-funded housing in Canberra, just down from Parliament House. Seems reminiscent of the proximity of Osama Bin Laden to the Pakistani Military headquarters.

Captain Emad had a cosy job as a trolley collector in the nation’s capital employed by Coles Supermakets by day.  Allegedly he was continuing his people smuggling business by night until ABC Four Corners journalists caught up with him last Monday.  Smugglers’ Paradise – Australia.

Next day, Emad did a runner..to Malaysia. 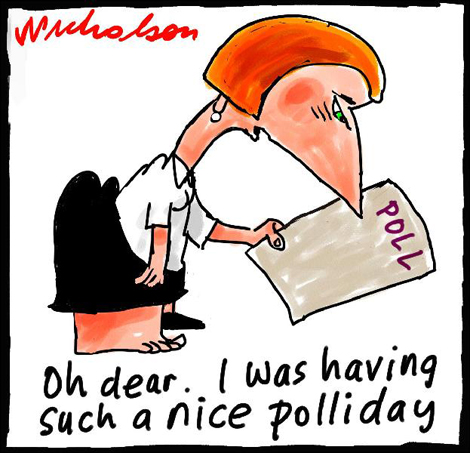