The mini-bus loaded with nine coconuts was driven by a disqualified Samoan shipped in by Canberra Immigration on a back door fruit pickin visa for da Griffith horticultural mafia in the NSW Riverina. 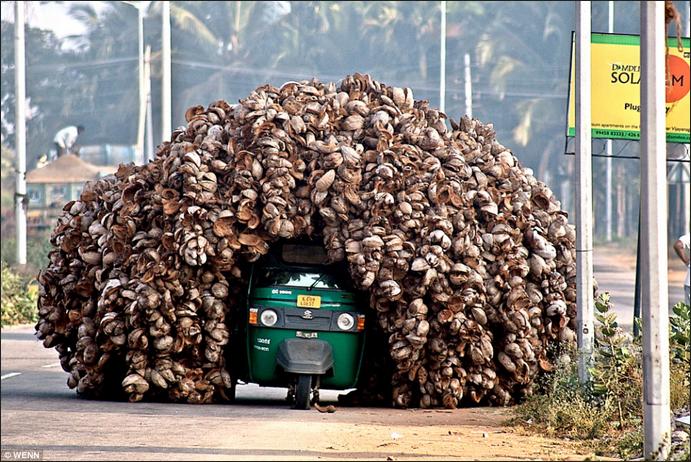 Police have since charged the 20-year-old coconut with eleven offences including dangerous driving occasioning death, driving with a child not restrained, driving while disqualified.

Yet the media have lied about the facts. They reported that the family from Griffith was going to Samoa for a Christmas holiday.  No, there ware all Samoan in Griffith doing slave labour fruit picking. The media still won’t release the name of the 20-year old Samoan driver or the reason why the hell she’s been granted bail.

Canberra fuels labour trafficking by dodgy labour hire firms.  They get ’em from what are referred to as the ‘five kick start countries’ – Kiribati, Samoa, Tonga, Tuvalu and Vanuatu.   They also come in from East Timor.  They get exploited on farms mainly around Griffith, Swan Hill and Mildura.  It started out as just fruit picking, but now extends to all horticulture, cattle, sheep, grain and mixed farming enterprises – all farming where slave Third World labour can make the farmers very profitable.

The scam works like this.  Canberra offers its Skilled Regional (Provisional) visa (subclass 489) for four years slave farm work costing $3670.  The Third Worlders can’t afford that, so the labour hire firms pay it and then deduct the costs from the wages and make a healthy margin.

So Australia has about 10,000 or more of these islanders driving around the place with no idea.

The fat coconut chick was a disqualified learner driver on a Samoan international drivers permit. Who in their right mind would recognise that unless a Samoan immigrant at the Roads and Maritime Services approved it?

The two-year-old Anelina Nauer (a Samoan) was slammed dead and eight others injured after the overloaded minibus collided with a commercial van on Mamre Road at Kemps Creek last Tuesday afternoon.  Choking our casualty wards again! 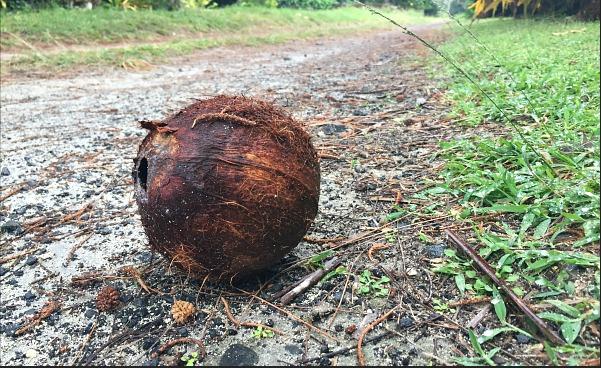 Keep coconuts off our roads