This article is contributed. 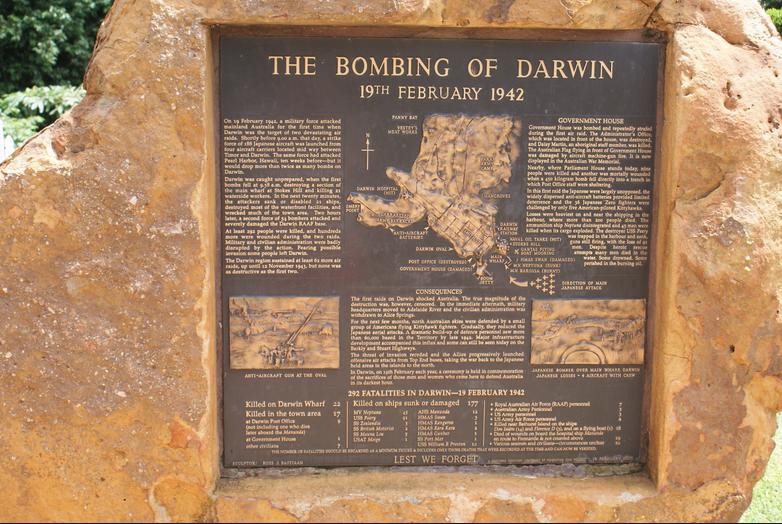 No other nation has attacked Australian soil but the Japanese.

My late grandparents, bless their souls as long as I knew them, never forgave the evil invading Japs. 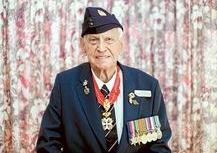 The invading bastards were the ISIS of the 1940s.  The Japs taught Australians fear.  At home Australians had read of the unecessary the atrocities inflicted by the Japanese upon our lads and nurses.

We cast them with distain and distrust the same – especially hateful Xi Dynasty’s China, that has just hatefully hacked Federal Parliamentary email accounts.  If PM Scomo had balls he would rip up Chinese ownership in Australia, starting with Darwin Port on principle. 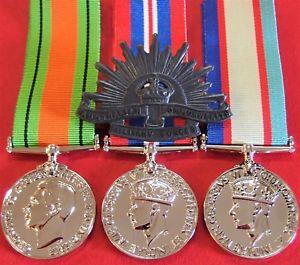 But Jap ego hate-murdered Australians by bombing Darwin as part of their sicko world colonisation plot of South East Asia and the Pacific including Australia and New Zealand.  The Japs were to bomb, beach land, invade, rape, pillage and massacre the local populous.

Slanty fucknuckle Hirohito had despatched his same bombing on Pearl Harbour on December 7 in 1941, slaughtering 2335 American lives; as later on isolated Darwin on the morning of February 19, 1942 from four Japanese aircraft carriers, four days after the surrender of Singapore. 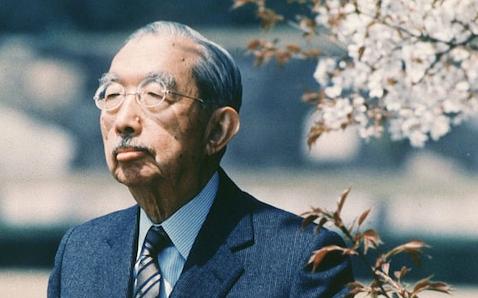 For the grace of God, Australia, British Singapore and America – by 1945, beautiful spirited Enola Gay paid back, all but tokenly the Jap.

Enola Gay ought to have nuclear ashed to dust the entire Japanese hateful race to Inca archaeological dig and Pompei status. 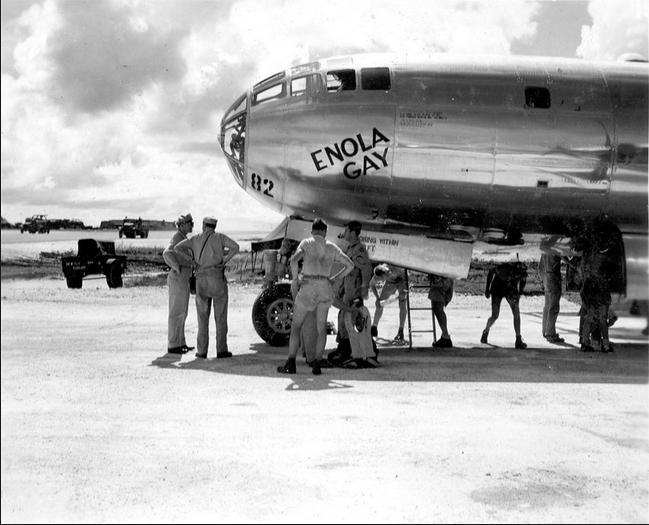 The only legitimate Gay who displayed gay abandon

…by nuking Jap imperial arrogance in the following cities: 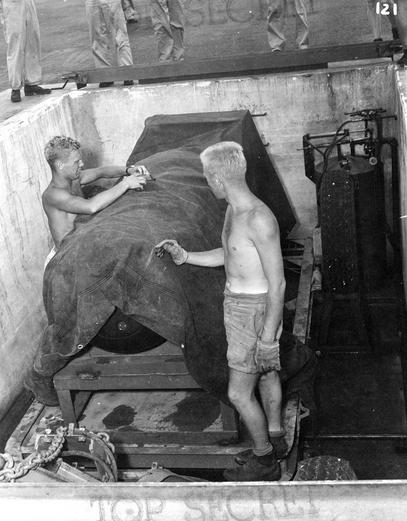 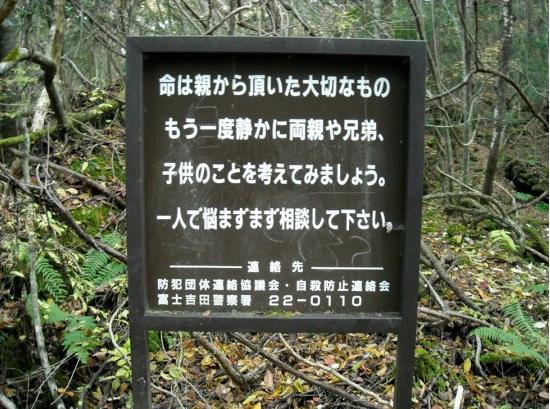