Foreign ethnic attitude doesn’t just limit itself to Australian surf beaches deliberately hero avoiding patrolled beaches, once the hairy backs get control of a jet ski, they resort to White ethnic cleansing by hooning on our waterways.

Hooning took the best of them, but as Arab hero males age means nothing and life jackets mean nothing.  Iranian Ehsan Salmanzader (49) and his brother Mehidi Saberian (60) succumbed on the water through misadventure.  Ethno-hooning is in their DNA.  And once ethnics, always ethnics. 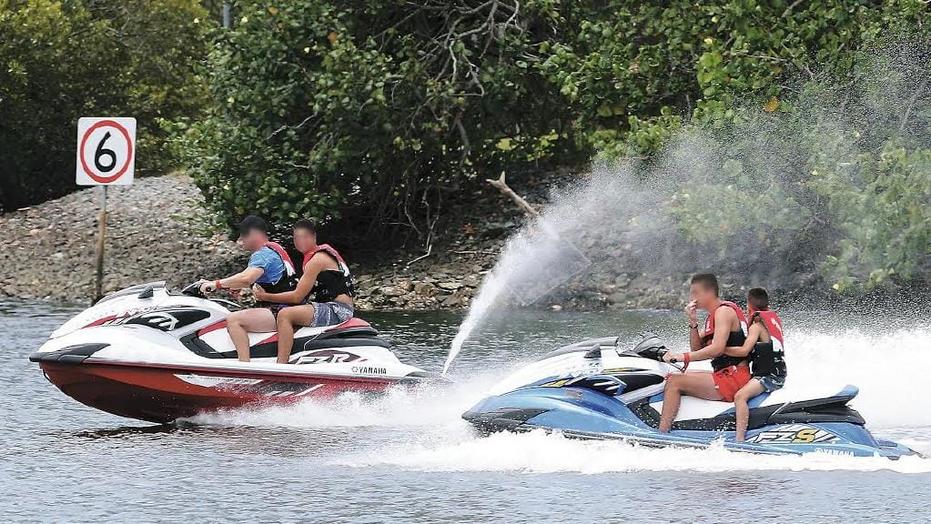 On January 29 2019, eight devouts of the Hillsong Church on some religious high, decided to bus themselves to bathe in the dark surf at 8pm at Bronte Beach in Sydney on Tuesday 29 January 2019.  They were greeted by a Devil rip.

Unfortunately, local the Bronte Surf Life Saving Club finishing their weekly Pilates class in the nearby clubhouse heard screeches from the surf and responded.  It was way outside patrol hours. They quickly grabbed their rescue gear and averted a mass drowning.

Did Hillsong donate to Bronte Surf Life Saving Club as a thank you?

You must be kidding!

It was the second “mass rescue” at the beach outside patrolled hours in the past two days.  After pulling six Polynesian islander tourists into shore the night earlier, the veteran lifeguards questioned when people were going to get the message about just how deadly Australia’s beaches can be – especially when they’re unmanned. 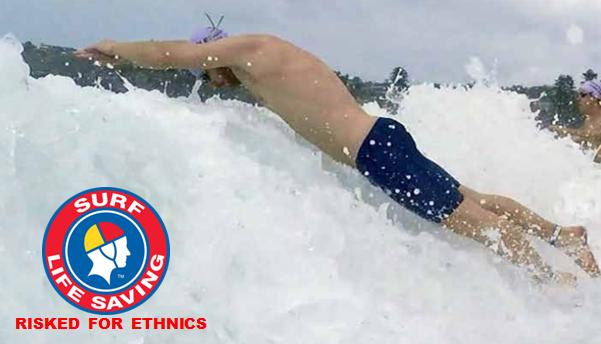 “Bronte Beach is the second most dangerous beach in Australia but people continue to flock down there at night time,” Harries of Bronte SLSC explained as he shook his head. “People think they have the ability, they think they are strong swimmers but the water is so unforgiving when those waves start breaking on you.”

“If you weren’t holding him up, he was gone — 100 per cent,” Mr Quinlan said to Mr Hauserman at the Bronte surf club after the rescue.

He said that Aussie culture to help out people, when they see someone struggling, is putting lives in danger and tearing families apart.

“Every night there are multiple people being pulled from the water, the amount of taxpayer money that is going into the searches and helicopters is ridiculous.  Everyone watches Bondi Rescue, every time I walk down the street someone wants a photo, surely they know [how dangerous the water is] by now. It’s gotten out of hand, if there are no red and yellow flags, just stay out of the water.”

A few days prior on Sunday January 28 in 2019, a Chinese male hero wader (27) had succumbed on an inflatable mattress in Kangaroo River at Bendeela, south of Sydney. He couldn’t swim, it was dark, no-one was around and so Chinese cultural suicide [中国人自杀] is presumed.

Then again the river is not inappropriately named. 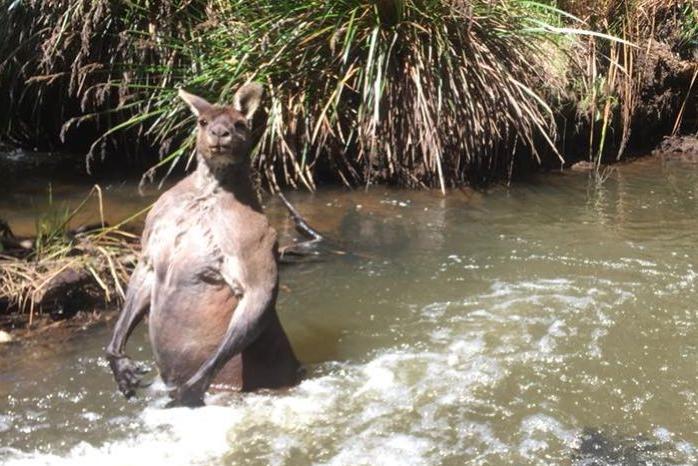 Emergency services, including police divers, launched a search and recovered the body of the man at about 8.40pm and wasted many thousands in taxpayer and donation money.  Skip watched on from the banks

Saturday January 28, at Bents Basin State Conversation Area in Sydney’s Nepean River about 20 km south-west of Badgerys Creek, one of three Nepalese succumbed in the 22 metre deep river pool there. Refugee advocates must have suggested the refugees holiday at the swimming hole.

A joint wasteful effort from local police, Fire & Rescue NSW, NSW Ambulance, and NSW State Emergency Service (SES) began, with assistance from police divers. One Nepalese body (25) was recovered about 1.30pm.  But will Canberra issue the taxpayer costs for search and rescue, paramedics and hospitalisation, the mortuary, coffin/embalming and the exclusive return charter flight back to Kathmandu?

Try $200,000 in costs?  The costs deserve to be deducted from Australia’s unaffordable and over-generous $4 billion annual foreign aid budget.

Meanwhile, across the ditch in Kiwi land, foreigners deserve to be added to Bet 365. 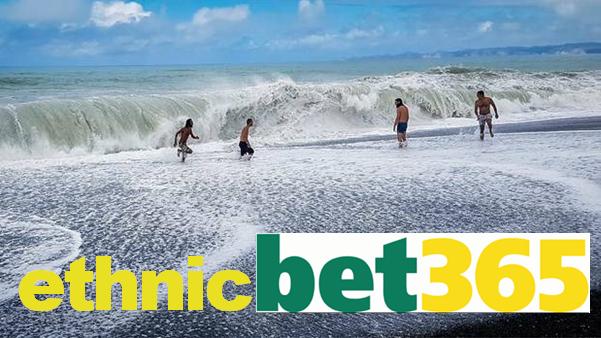 “We knew that it is dangerous,” said Mazur.  So odds-on.