This article has been contributed.

In the early part of the 21st Century, the Internet seemed full of endless possibilities.  There was genuine diversity in online content and many new ways for users to interact with like-minded people from across the globe.  The feeling was that cyberspace was to be the new frontier of democratic freedom and creative political thought due to the fact that it was essentially a wild place, a riotous intellectual free for all in which theories could be pitched to the marketplace of ideas and further developed for the benefit of all.

The online world was jealously guarded against the intrusion of globalist corporate interests, with a feared takeover of the network by companies such as Rupert Murdoch’s Newscorp held up as a worst-case scenario.

The fear among early adopters of Internet technology was that cyberspace under corporate domination would come to resemble something like cable television; a subscription service limited to a few dozen websites, with add-on packages available to cater to special interests, such as sport or cookery.

With the benefit of hindsight, such views now seem quaint and the idea of such a subscription service doesn’t seem so bad given what eventuated after 2006.  In fact, many parents now seek to limit their children’s Internet access in just such a fashion.

The rise of Facebook (Jewish), Youtube (Jewish), Twitter (Jewish), Instagram (Jewish) and all their lesser known competitors has been nothing short of a disaster for political radicals and free-thinkers.  These global corporate giants now dominate the online world to an extent undreamt of by even the most paranoid of the early adopters and defenders of Net neutrality.

Facebook in particular has become a virtual walled city with some two billion inhabitants; all under the dominion of its corporate rules and codes of conduct and administered by arcane, poorly understood software algorithms. 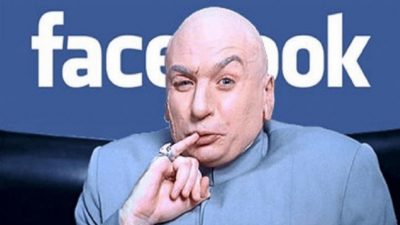 The shift in modes of Internet communication from a multitude of curated spaces such as bulletin boards and peer-to-peer chat rooms to a so-called “social network” has been an unmitigated disaster for our society, especially in terms of the development of our children.

Facebook was initially viewed with skepticism and hostility by Nationalist radicals.  There were rumours of information sharing deals with various state intelligence services and the capitalisation of the company was under a cloud of suspicion as to the real motives of the initial investors.

The problems with the Facebook model of a social network quickly became apparent as the company and its user base grew; whatever advantages could be gained by direct, round the clock access to one’s friends and associates the bullying, stalking and outright deviant behaviour of many users quickly became the talking points among working people. 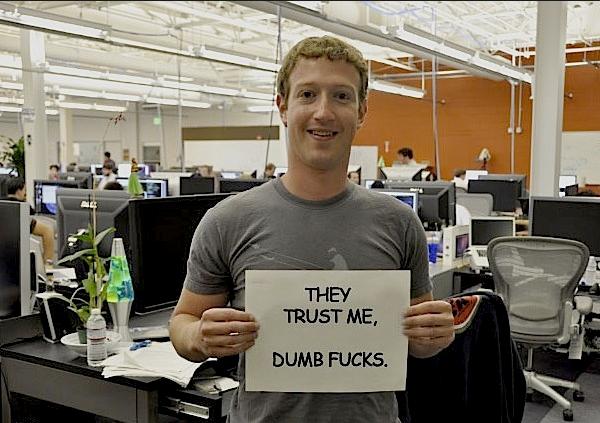 Advances in mobile phone technology only compounded the negative impact of social media, especially upon the young; with 3G and then 4G devices becoming cheaper and widely available the toxic ‘Lord Of The Flies‘ environment of Facebook could be carried in one’s pocket, an inescapable source of anxiety and distraction chirping away around the clock.

By the middle of the second decade of this century the technology had caught up with the ambitions of the architects of the social networks and they could literally monetise anxiety, rage and depression by keeping users glued to the screen in a permanent state of agitation, while bombarding them with advertisements.

Social media also gave rise to the new digital news media landscape which to a great extent relies on harvesting Tweets and Facebook posts for its content, this is the so called “outrage industry”, a form of low-brow click-bait journalism trading upon the misery of social media users. 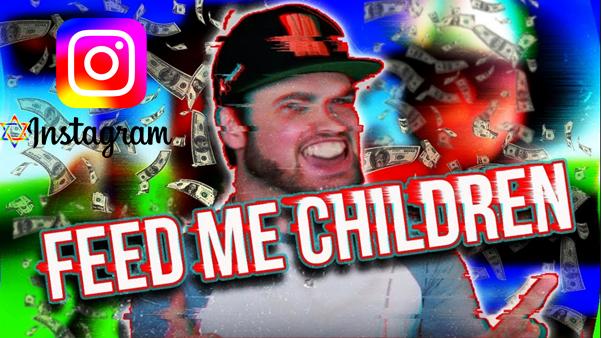 There are significant numbers of people who have totally succumbed to the online world of status seeking, virtue signalling and the infantile, black and white, friend/enemy mechanics of social media interactions may well be irrevocably damaged; clinical depression, eating disorders, anti-social behaviour are on the rise crippling many of these heavy users.

The Nationalist solution to the problem of social media is quite simple.  We must treat companies such as Facebook and Google like any other media company, subject them to all the same laws against monopolies, but most of all we must pass laws which designate the social media companies as publishers, in the commonly accepted sense of the word. 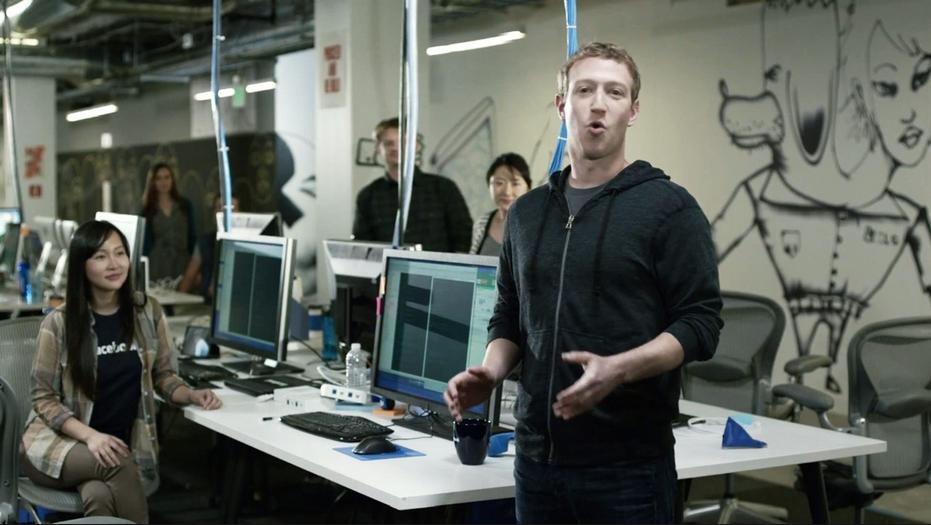 We envision a system of regulation in which Facebook, in particular is made liable for every post or image on its servers, just as newspapers, radio stations and television operators are held accountable for their published material; this would allow people who have been victimized, made unwell or suffered a loss such as the suicide of a loved one or damage to their reputations due to the activities of users to sue the social media companies for damages.

To be blunt, if any bricks and mortar media company distributed material which was psychologically damaging its customers, so allowing unchecked defamation of individuals, interfering with the course of democracy or creating mass hysteria and social unrest in the way that social media does, the directors of that company would be charged and brought before the courts.

Nationalists argue that foreign-owned social media has become a cancer on society, rendering large swathes of the working classes unfit, not only for fulfilling and productive work, but for meaningful political engagement and a hand in shaping their own destiny. 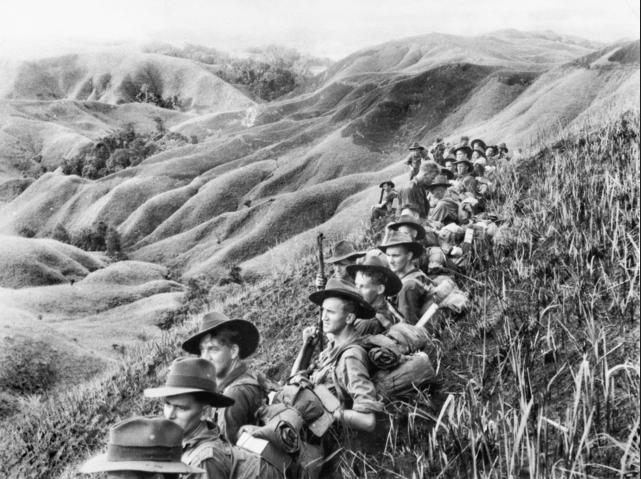 The only solution, as we see it, is a legislative instrument which holds these globalist-capitalist social networks to the same standards of accountability as the legacy media; a regulatory framework which limits the damage being done by social media by enforcing full accountability upon their boards and company officers.

As to what that would mean for the viability of these interfering multinational companies and their toxic social re-engineering programme, only time would tell, but we would deem it no great loss if social media in its current form were to disappear from Australian decent society. 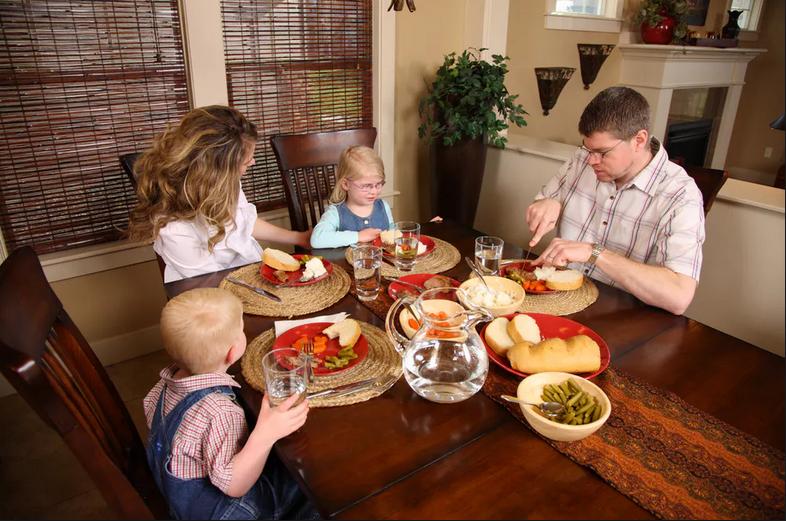