There’s finally been some fallout from all this Russia kookspiracy crap. The CNN propagandists responsible for a now retracted story on Trump and Russia have submitted their resignations.

Three CNN employees have handed in their resignations over a retracted story linking President Trump to Russia, the network announced Monday. 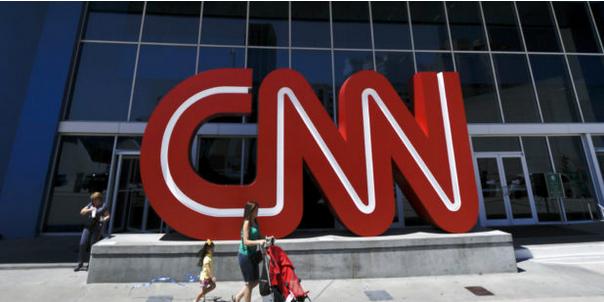 Thomas Frank, who wrote the story in question; Eric Lichtblau, an editor in the unit; and Lex Harris, who oversaw the unit, have all suddenly left CNN.

“In the aftermath of the retraction of a story published on CNN.com, CNN has accepted the resignation of the employees involved in the story’s publication,” a network spokesperson told The Wrap in a statement.

Thomas Frank? A Jew writing for a Jew run media operation? Surely a Jew would never intentionally write such falsehoods!

Tucker Carlson also did a segment on this.

There’s definitely been a big momentum shift in favor of Donald Trump over the past couple of weeks. None of this Russia kookspiracy crap has stuck and both the Democrats and the Jew media have finally realized that they’ve over played their hand. That’s why these people were forced out of CNN.

It’s gotten so bad for them that it has allowed Trump to go on offense. The investigations are also getting redirected towards all of his political enemies. They’ve even given up defending Loretta Lynch.

While all this is a good sign, it does not go far enough. CNN is a fake news operation run by evil Jews. The entire organization needs to be raided and shut down by the federal government. These liars need to be held accountable for their subversive anti-American activities!

But would the leftist ABC or Fairfax dare report such facts to Australians to contradict their Hiilary Clinton propaganda?  Nuh!