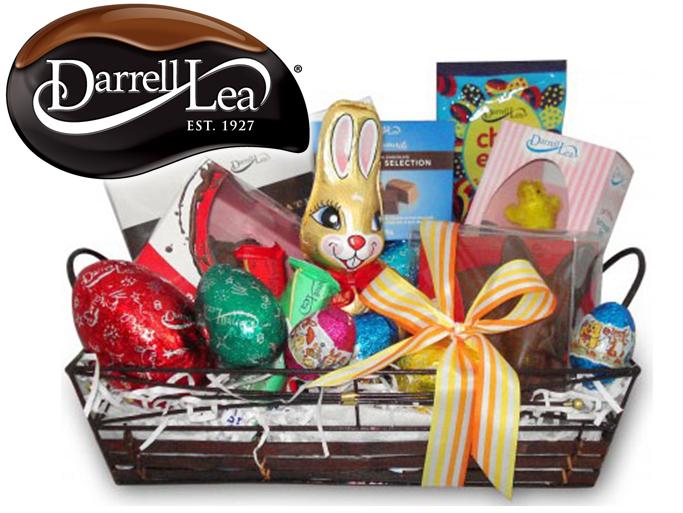 As Aussie as the evacuation from Gallipoli, the Rats of Tobruk, Kokoda, Kapyong, Long Tan – other chocolate brands like halaled Cadbury and ‘Kof-K‘ koshered Lindt just leave a nasty hate taste in the mouth. 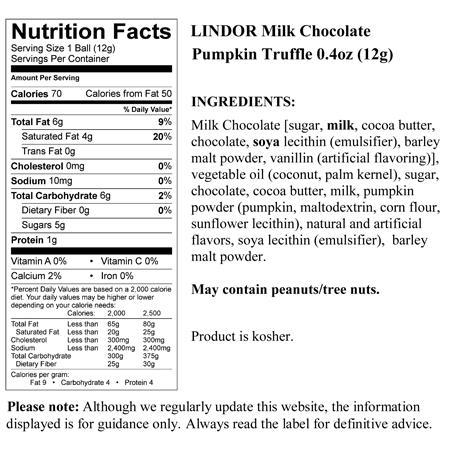 So to be sure, buy Darrell Lea to buy Australian chocolate.  It is made in Australia by Australians.  It has no links to foreign ideologies or funding of terrorism or religion. It is just good honest chocolate.  Simple.

Halāl (حلال‎‎ ) is Arabic for ‘permissible’ according to ancient Islamic law written in the Quran by some prophet fanatic in a desert cave in 632AD. It prescribes ritual slaughter methods of animals for human consumption and the banning of certain foods altogether only because that is what is prescribed in the Quran. Only Islamic preachers can certify food as halal while facing Mecca (with a left foot held in the air).  They charge a fee and a percentage funds Islamic imperialist causes- as prescribed in the Quran. It is effectively an Halal Tax.  Globally Islam reaps billions every year. 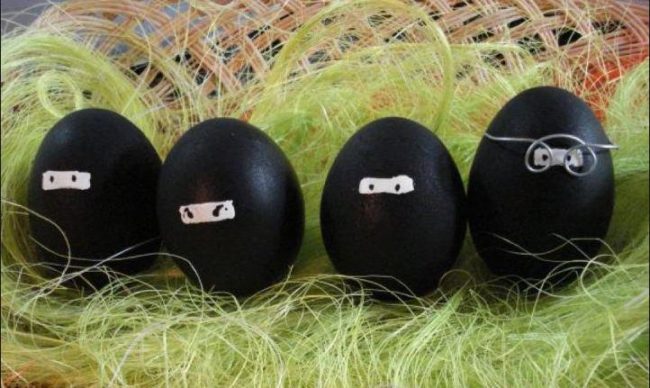 Similarly, kosher is Arabic for ‘fit’ (to eat) according to ancient Hebrew (halakha) law written in the Torah by some prophet fanatic in a nearby desert in 1273BC.  It prescribes ritual slaughter methods of animals for human consumption and the banning of certain foods altogether only because that is what is prescribed in the Torah for Jewish dietary law.  Only a Jewish ‘schochet’ (ritual slaughterer) can certify food as kosher while facing Jerusalem (with a right foot held in the air).  They charge a fee and a percentage funds Zionist imperialist causes – as prescribed in the Torah.   It is effectively a Kosher Tax.  Globally Zionism reaps billions every year.

Intimidation by both ancient and dogmatic ideologies makes unwilling food companies and unwitting consumers forced to pay money to support their respective imperialist causes.  Australian should have no truck with either.

Boycott halal and kosher as Anti-Australian. They are both barbaric Dark Ages practices from the ancient desert that involve cruelty.  They both fund foreign ideologies that reject Australian values.  Watch out for the ‘Kof-K‘ symbol or the ‘U‘ symbol or the ‘M‘ symbol on food packaging – their secret codes for kosher tax. 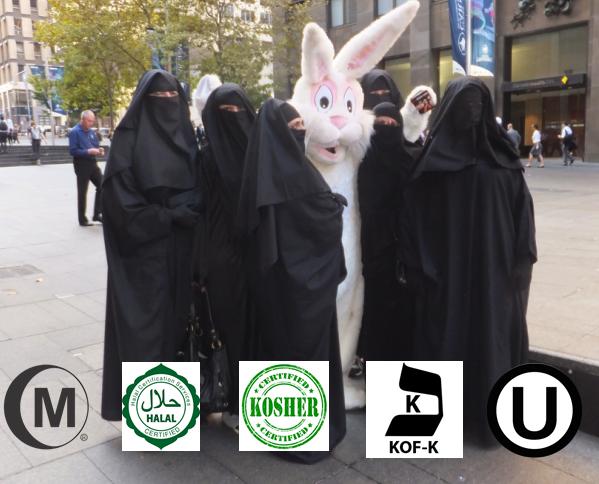 And hot cross buns are in fact a traditional pagan bread baking custom from Western Europe (Germany), pre-dating Christianity there.  The pagan Saxons would bake cross buns at the beginning of spring in honour of the Celtic Sun Cross goddess ‘Eostre‘ (or ‘Ostara‘) – the origin of the name that latter Christians stole to call ‘Easter’. It means east – the rising sun in the east. The cross represented renewal and the rebirth of the world after winter and the four quarters of the moon, as well as the four seasons and the wheel of life – witchcraft stuff.

The hare and eggs are also connected with this rebirth origin.

The Christians have since interpreted the cross on the buns as the Crucifixion associated with the resurrection of Christ at Easter, and so the hot cross buns were traditionally eaten on Easter Sunday.  They were eaten with born-again enthusiasm by infidels en route to the Crusades.  What’s changed?

But now Woolworths sells them almost year round for similar profit.  The hot cross buns sold at Coles, Woolies and Aldi are all halal, and probably secretly at Bakers Delight somewhere out the back. 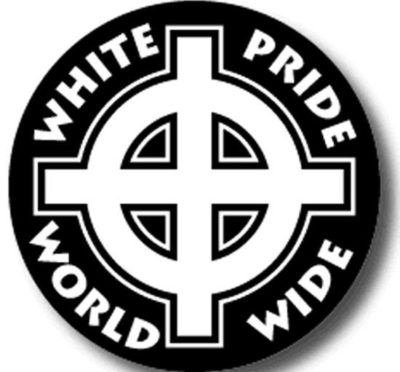