Last Saturday, April 8 2017, locals in Ward 2 of Blacktown in western Sydney went to the polls to select a councillor to represent them on local matters.

Australia First Party’s candidate Cassie Orrock on final figure we received an impressive 4747 votes or 15.85% of the formal tally.

This is the highest single vote tally in any poll the party has contested – and it was the highest percentage we have received.  It reflects a popular surge of support for Cassie Orrock and Australia First Party and for the principles we collectively stand for – putting Australians First.

The media decided to label Cassie Orrock “the anti-immigrant” which we didn’t mind.  But aside from Cassie Orrock’s standing up for the rights of locals and for taking strong stance against over development of Blacktown for mass immigration, our council election platform contained a number of pertinent measures that respect local resident rights and which would restore direct democracy back to local residents.

This distinguished Australia First Party (AFP) from the other candidates.

And the people took note and many chose Australia First Party, despite a sometimes hostile and biased media.

Cassie Orrock thanks all her publicity team who produced professional materials, her field and booth volunteers who sacrificed long hours, and those who vitally helped financed the campaign.  It has been a sterling effort by our support base and activists on the ground around the area and the Party thanks all involved sincerely.

And similarly we thank everyone who supported our candidate Vic Waterson in Manly on Sydney’s northern beaches.

While most of the party’s resources have been focused on Cassie’s campaign, Vic has now established a Party presence in the northern suburbs of Sydney.

“..all things considered. Bang for buck we get a higher return than the liberal party. Clearly, Australians are disillusioned with mainstream politics and are looking for the answers the majors just aren’t up to giving.” 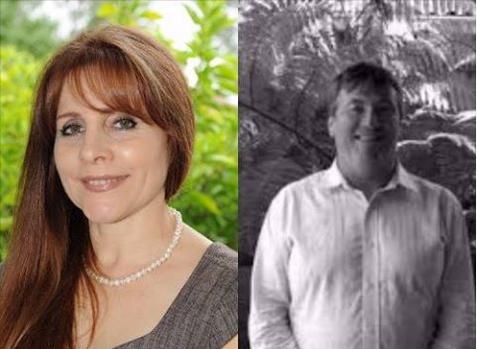 Speaking from the ground at a Blacktown booth, AFP President Jim Saleam spoke to supporters:

“It has been a fantastic mood all around. It has been a sedate, pleasant, warm day and we have received enormous support.”

Jim has been buoyed by the number of voters who have sought out Australia First Party as their first choice and want to talk about Chinese properties, refugees, crime and violence.

It was a sunny day and Jim chortled,

“I could count at least 25 people who’ve come up to me and said that ‘You’re AFP? Good, you’re the one I want to vote for.” 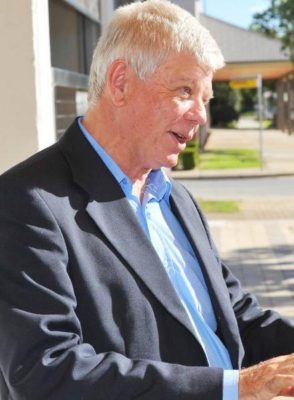 There was also interesting demographic information to be had. AFP has long been trying to educate ordinary Australians as to the falsehood of Pauline Hanson’s One Nation — Australians who are, contrary to how she may envisage her support base, desirous of protecting White Australia.

Jim told us an anecdote about a voter who wandered up to him wanting to vote for One Nation (there was no PHONy candidate). She went on to mention two of her family were paid up members of PHONy. She then asked where AFP stood on immigration. Jim explained. She then was curious as to how that compared to One Nation. Jim told her that Pauline was pro-immigration.

This clearly demonstrated the confusion that surrounds what Hanson truly stands for out in the voting public. The upshot was that the woman voted for AFP, and took two How to Vote cards home for family members.

We congratulate both Cassie and Vic Waterson in Manly for their hard work and dedication, and we thank all the loyal volunteers who gave up their Saturday to support AFP.

AFP is about unity and teamwork. There is no “me” in “we”, a philosophy that AFP takes all the way.  A report into both the Blacktown and Manly polls is under preparation and analysis shall be finalised shortly and published on the party’s website and Facebook Page.