Australia’s Foreign Investment Review Board (FIRB) ignores all foreign purchases of Australian real estate.  The organisation is useless and probably corrupt.  Here is yet another reason to sack the entire board and start again.

According to the Australian Crime Commission (ACC), global crime syndicates (notably outlaw bikie gangs) are buying some of Australia’s most expensive real estate. 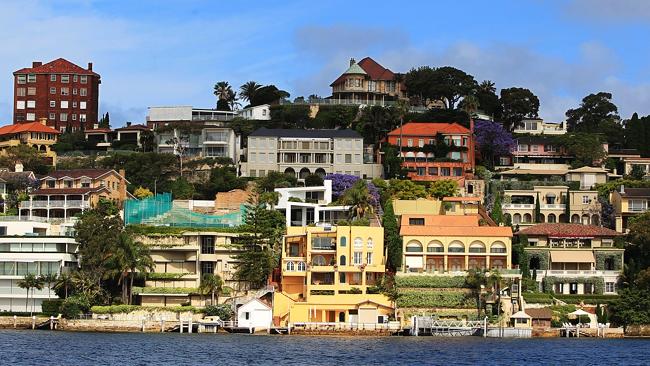 Some of Australia’s most expensive real estate is being bought by global crime syndicates, one of the country’s top crime-fighting bodies says.
So worried are they about the influx of dirty money that the Australian Crime Commission has launched an investigation looking at money laundering and terrorism financing through property.

Concerns that criminals may be targeting real estate were raised within the commission about six months ago, according to an ACC spokeswoman. 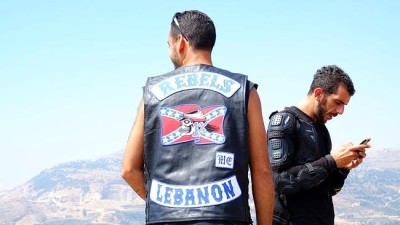 Parliamentary secretary to the Treasurer Kelly O’Dwyer said the federal government was being forced to play catch-up on the issue.

The Targeting Criminal Wealth Special Investigation is expected to run until June next year. 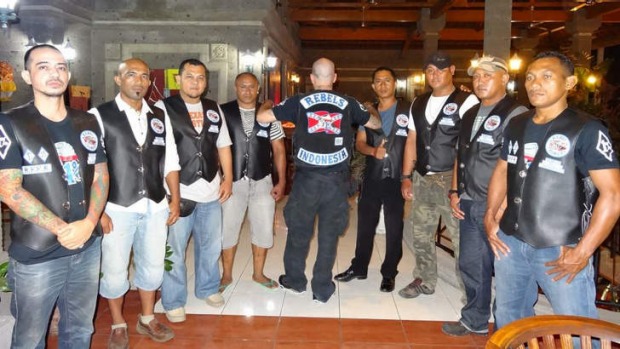 The ACC declined to specify countries of concern because the investigation is ongoing.

Parliamentary secretary to the Treasurer Kelly O’Dwyer said the federal government was being forced to play catch-up on the issue because there had been no co-ordinated data matching scheme on property records to date.

The recently announced data-matching scheme set to start from December 1 as part of the federal government’s crackdown on foreign investment would be a big help to agencies like the ACC in these investigations, Ms O’Dwyer said.

“One of the key recommendations of the House Economics Committee Review into foreign ownership was to co-ordinate all relevant data so it is accessible to the relevant government bodies, from Austrac to Immigration and a number of other bodies,” Ms O’Dwyer said.  “Once this is up and running it will give us a clear picture of what’s going on and where money is coming from.”

In recent months the ACC has talked to a handful of agents who specialise in high-end property transactions about how they check the bonafides of buyers and their ability to purchase a property.

“I told them most of our offshore buyers are referred to us by their lawyer or accountant and come to us as a prequalified or legitimate buyer,” said Craig Pontey, director of Sydney firm Ray White Double Bay. 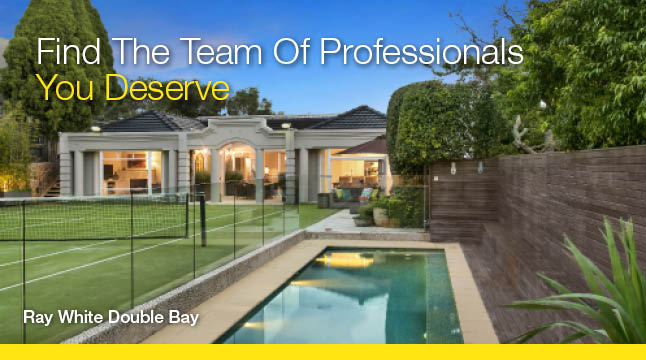 “If organised crime is targeting real estate, I haven’t seen it. But there’s no doubt the Foreign Investment Review Board (FIRB) must be under resourced, (or just incompetent and/ or corrupt) because there’s been a lot of investment in the past 20 years – and not just Chinese investment – and no-one has been tracking that.” 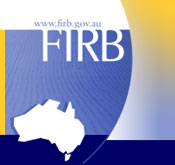 Tits on a Bull

Coalition MP Kelly O’Dwyer says the Foreign Investment Review Board isn’t doing its job, pointing out that it has failed to enforce laws restricting investment in real estate by foreigners.  Foreign buyers cannot buy established homes without approval, yet the FIRB are turning a blind eye.

“I must say I think there has been a failure of leadership in FIRB,” she said. “I think they have not been proactive in the way they have gone about their role.

In fact the problem is so serious there needs to be a Senate Enquiry into foreign ownership and the systemic failings of the FIRB.  According to Treasury figures, foreign ownership in Australian real estate surged to $24.8 billion in the first nine months of the 2014 financial year, which was an increase of 93 per cent on 2013.

The Chinese are snapping up purpose-built, high-density inner-city apartments in Sydney and Melbourne.  The current fine, of $85,000, was considered simply as the “cost of doing business”.

Ken Jacobs, of Christie’s International, said it is routine to verify a buyer’s identity, but that in the pursuit of that information he recently lost a would-be buyer for one of Sydney’s waterfront trophy homes.

“In this case because we were dealing with an intermediary we needed to establish who they were acting for to ensure any funds weren’t the proceeds of crime or the buyer wasn’t on the sanctions list.” 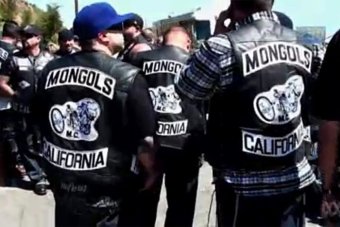