“What a beach! – Review of Twilight Bay, 6 April 2014 – Simply amazing! Jump off the rocks, swim in the sea and lounge on the pure white sand. I love going to Twilight! If you enjoy the jump off Twilight rock, dare to go round the rocks at the west of the beach and jump off the 17m tall geckos!”

It’s an exaggeration; Geckos ledge is just a 5 metre jump into the surf.  But that’s what foreign backpackers read and follow…

Monday March 4 in 2019 a backpacker staying at Esperance Backpackers logs on, reads TripAdvisor and borrows a lift out to Geckos.

The swell was 1.5 metres and barnacles covered the rocky shoreline.

Sure enough, he and two others jump and get into trouble in the swell. Idiots.

Geckos on a good day

Goldfields Surf Life Saving Club patrol captain Dane Holdman got the distress call, grabbed his mal and went in at Twilight, around the headland towards Dolphins Beach and saved the bobbing tourist.

“There were about 1.5 metre waves, which pushed them straight onto the barnacles,” Mr Holdman said.  “They had cuts all along them.”

Mr Holdman said the two women managed to climb onto the rocks, but the male remained in the water and suffered a suspected concussion.
“He was in a horrific state of shock, full panic mode,” he said. “He kept bobbing under and showed the usual signs when people start to drown due to fatigue.”

The inflatable then arrived and he was taken to shore. 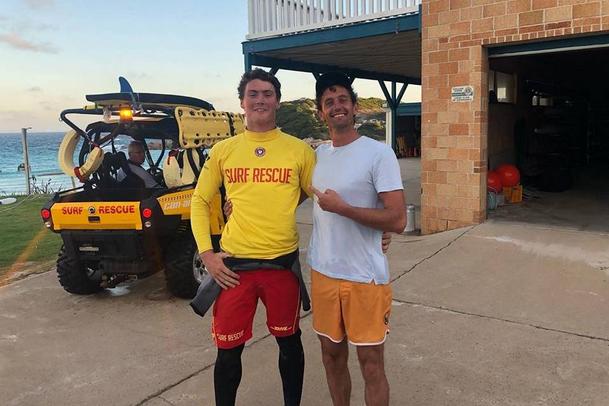 No donation to the club as thanks but

“We are at Twilight Beach because it is the safest beach. They were quite far beyond the flag in the most dangerous part of Twilight.”

Mr Holdman advised swimmers to stay between the flags, but do they listen? 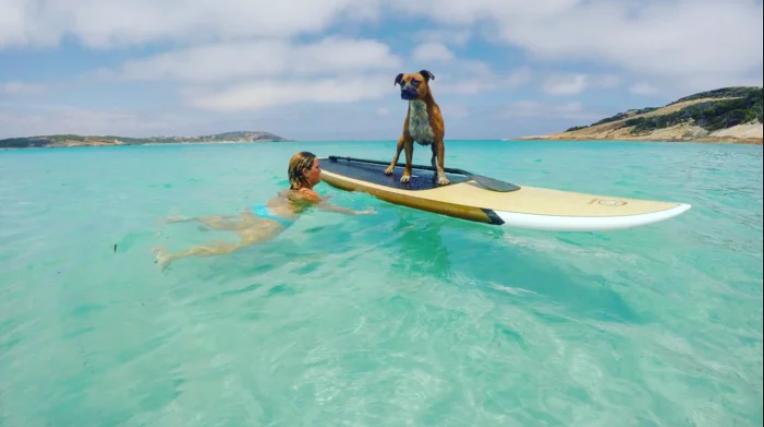