Poison pretzel or what? 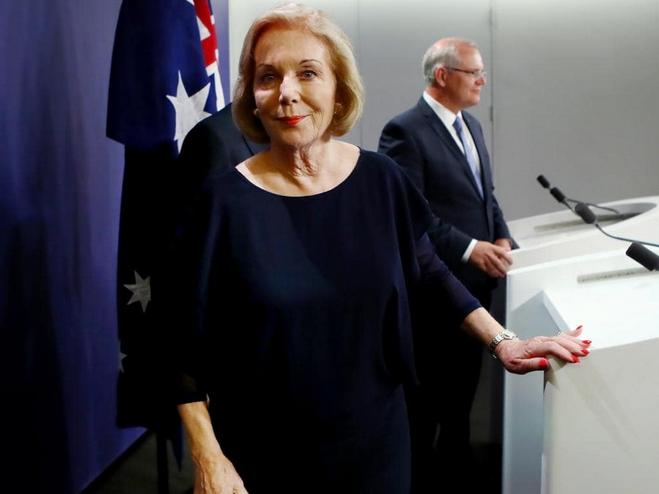 Bad Move Ita Buttrose risks her legacy to infamy.  An advocate for Alzheimer’s and dementia?  Mmm.

Five months after Justin Milne copped the leftie boot for booting Guthrie, Ita Buttrose (77) has been lured by Canberran apparatchiks to do a Packer Mark II.

In announcing the appointment of Ita Buttrose for five years longue chairmanship of the ABC on Thursday, Scott Morrison said: “Australians trust Ita. I trust Ita and that’s why I have asked her to take on this role.” 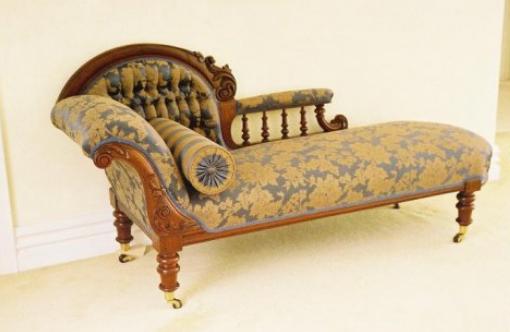 Ita Buttrose, an eminent Australian with vast historic experience as an editor and media executive.  Buttrose was the founding editor of Cleo Magazine in 1972, and later the editor of The Australian Women’s Weekly.  She was also at the helm of Sydney’s Daily Telegraph newspaper in the 1980s, and most recently a panellist on Network Ten’s morning program Studio 10. 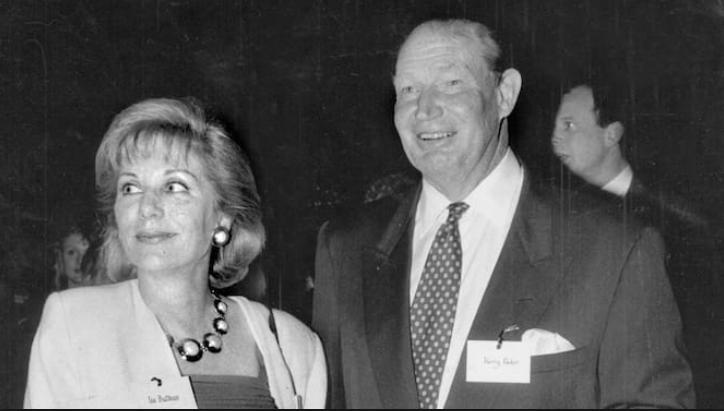 Yet her figurehead role at the leftie government ABC is desperate and risky.  So Ita, why sacrifice your Australian honour for the conveniences of polly mercenaries, Ita? 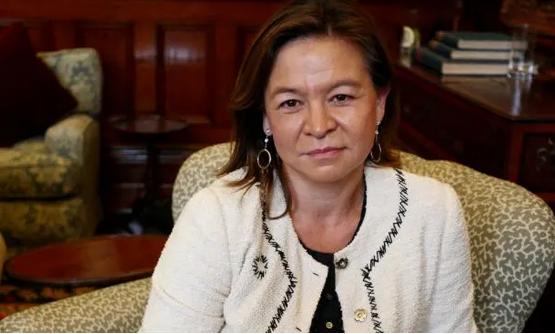 Guthrie was also paid more than one year’s salary when her contract was terminated, separate to the out-of-court settlement, taking the total pay out to $1.64 million – polly misappropriated from Australian taxpayer wealth of course. 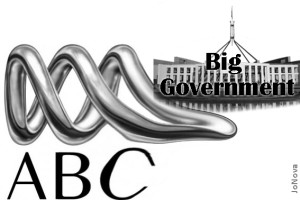 Then Milne resigned after allegations he bowed to political interference in relation to the performance and employment of ABC journalists.

So step up veteran Ita, who quickly delegated David Anderson as Guthrie’s replacement. Not a hard decision. Anderson was acting managing director since September last year, after Michelle Guthrie was sacked.

The recruitment process for a new ABC chair was kept under wraps, with former media executives Kim Williams and Greg Hywood joining Sydney lawyer Danny Gilbert as the favourites for the role.

Another Turncoat-seeded disruptive mole, Ms Buttrose has refused to elaborate… 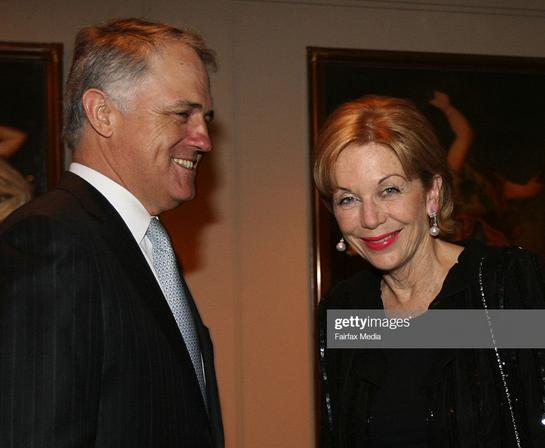 Turncoat:  “Ita, your legacy teflon at Ultimo will be my sweet revenge.” 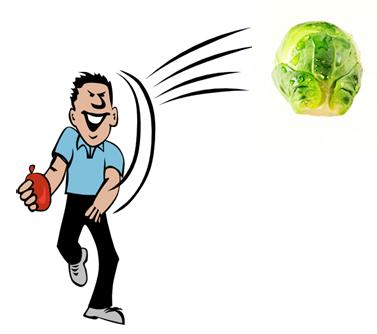