Australia Day 2018 and British plumber Terry Barrell (left) at David Research Station in Australian Antarctic Territory pledges his allegiance to Australia and its people in an Australian citizenship ceremony. 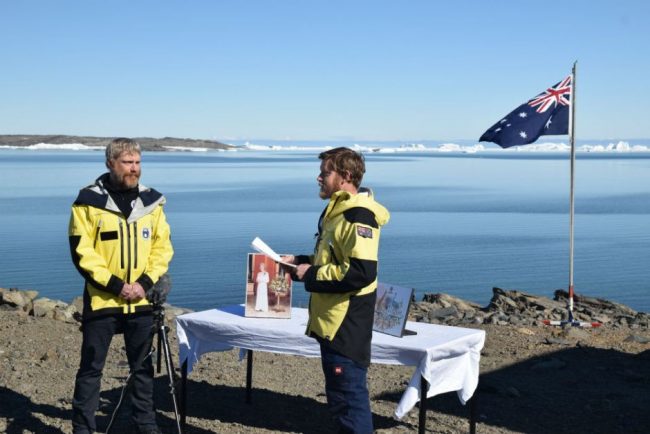 “From this time forward, under God,
I pledge my loyalty to Australia and its people,
whose democratic beliefs I share,
whose rights and liberties I respect, and
whose laws I will uphold and obey.” 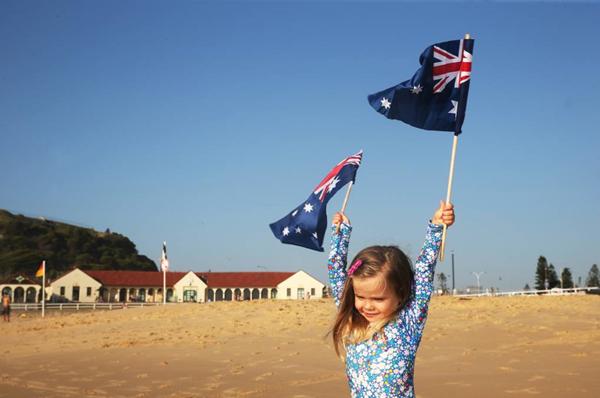 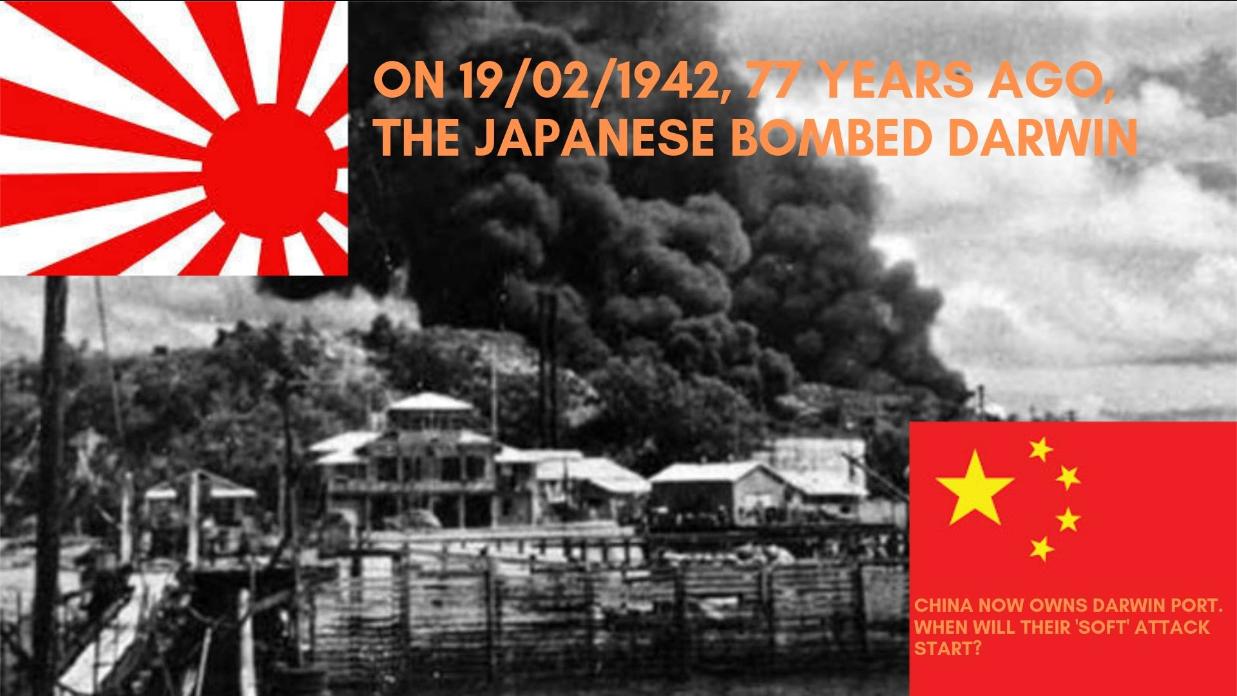