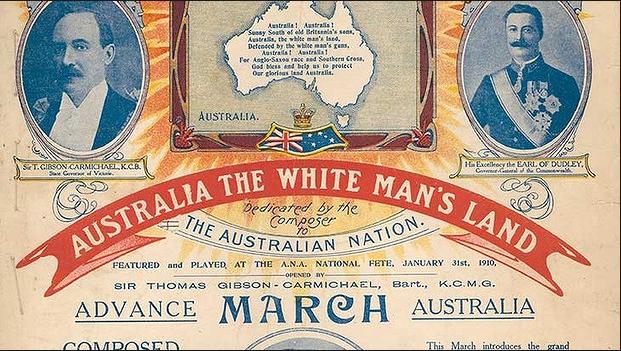 We owe Australia Day to the Australian Natives Association (A.N.A) which began in Melbourne in 1871 organised around the principle of Australia for White people.

Let it be Australia Week, since there’s so much to celebrate, savour and reflect upon!  This ought inflict the Civic Patriots with a heart popping moment.

Back in the days when Australia was actually its own nation and not a construct for international capitalism and American geopolitical hegemony, no one was ashamed of being White.  In fact, it was the definitive characteristic of Australian identity – there was none of this ‘Sudanese-Australian’, or ‘Lebanese-Australian’; no ‘Chinese-Australian’ and no chorus of liberal hypocrites ripping their hair out because we have not got a transgender Sri Lankan communist for an Australian President yet. 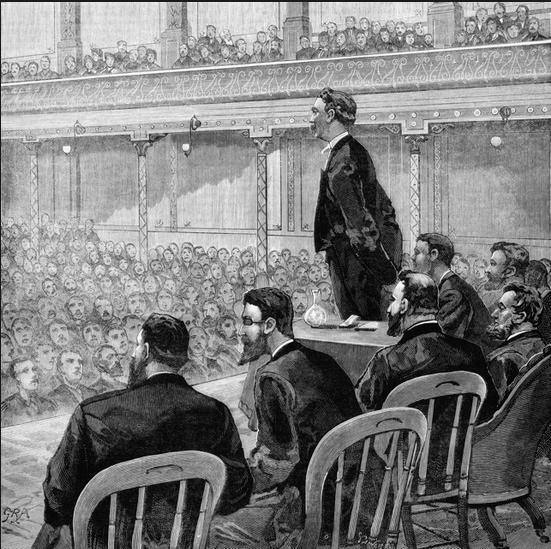 Sketch of an Australian Natives Association meeting in the Melbourne Town Hall, October 1883

All such mongrelism is a construct of welfarist multicultism, which did not exist and for some weird reason, nobody went through conniptions or withdrawal pangs in its absence.

There was no Race Discrimination Commissioner, no Racial Discrimination Act, and no bollards at city stations to prevent Moslem terrorists running down and killing Australian citizens. A.N.A. Day was a celebration of Australian identity.

Just as a Chinaman was distinctive because of all the traits that one associates with his people, and a Polynesian was recognisable by all the known features and qualities of his race and culture, so an Aussie with his bronzed physique was a defined race.

The Australian Natives Association thus was concerned exclusively with fellow Australians and campaigned to keep the floodgates from being opened and washing all of that away. 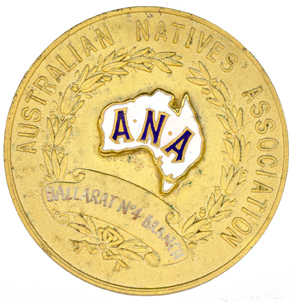 It evolved from its roots as a benevolent society to actively champion patriotic causes. Back then Patriots were not brainwashed into believing that Australianness was purely an abstract notion. Members could rely on all the benefits of that true Aussie spirit of mateship that is so casually referenced but so deeply misconstrued.

That meant medical, hospital, as well as funeral benefits – all the elements of a welfare policy. Education was a major priority.

They fought for, and in 1952 won the right to have January 26 celebrated as a public holiday. The fight is now on to reverse that victory and in doing so scrub that story of Australianness from history’s slate and rewrite it with something calculated to demonise the legacy of those ancestors. 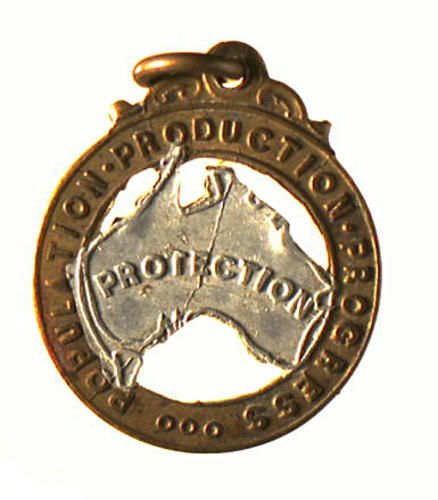 It is not about sparing the feelings of Aboriginal peoples it is about capitulation to a global order that requires the repudiation of any racial and cultural claim. Nowadays, an Australian can be anything and is desirably anything but a White person.

The attack on Australia Day is an assault on native Australia. The Aborigines are a people separate from the White Europeans who built this country – they are recognised so with their own flag, their own concessions, and their own national week. 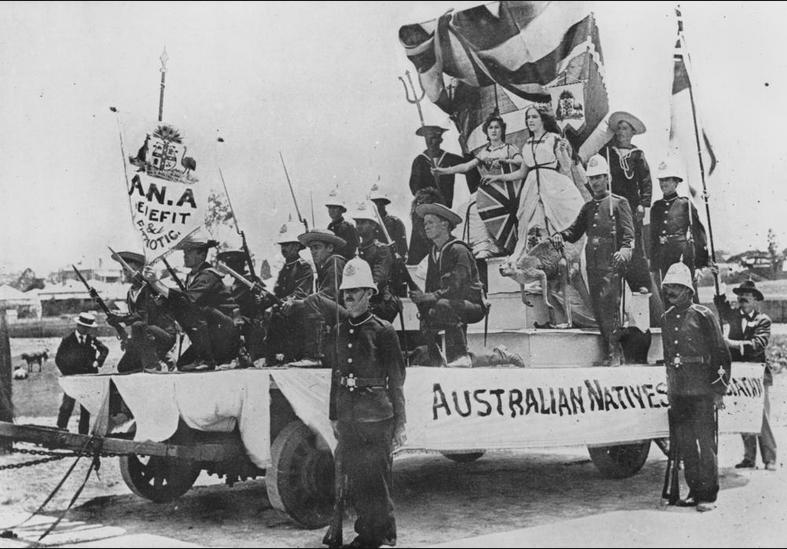 Nowadays someone as obscure as a Nepalese will argue he is “as much an Australian” as you while still maintaining his identity as a Nepalese.

But an ‘Aussie’ can no longer express himself thus without being vilified as a Bogan. As you defy these internationalist abolitionists of our heritage do so with the knowledge that while today we celebrate tomorrow we fight. And we fight by educating, informing, and finally organising ourselves. 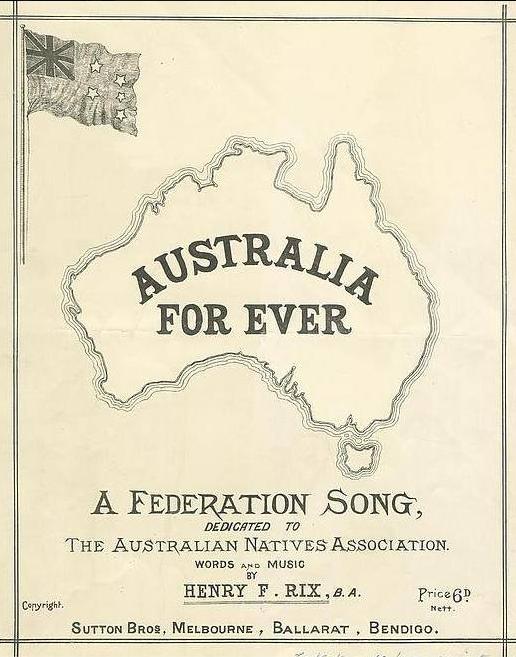