Sly fox Turncoat was so joyous and resplendent at Canberra’s Social Justice Warrior awards ceremony last night, that CrownBet had Mal odds-on to anoint himself Australian of the Year. 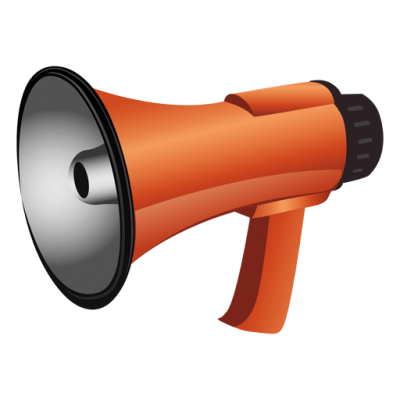 What happened to the Aussie good old days when fairdinkum Australians who became great in serving our nation, were deservedly recognised by the Australian people for helping to build our nation’s wealth, or underpin our distinct culture or else for defending our prized freedoms?

What about awarding Australian of the Year to a Cross of Valour recipient or to our recent Victoria Cross recipients who risked their life in the line of duty?  – Mark Donaldson, Ben Roberts-Smith, Daniel Keighran and Cameron Baird.  What about awarding Australian of the Year posthumously to Australia’s much-celebrated and influential chief cartoonist at The Australian newspaper, the late Bill Leak, a portrait painter and caricaturist? – so recognised by winning the Sir Keith Murdoch Award for Excellence in Journalism.

But to Canberra’s leftard inner circle and its extreme prescriptive globalist agenda, none of these Australian heroes evangelise the Left’s scripted message.  Free thinkers question and so inspire the rest of us to do our best and contribute to Australia, not to preach politics, pervert society or undermine Australian values or to try to change us.

Inspiration is about service to others, not in furthering one’s career. Australia Day is rooted in celebrating Aussie mateship, not part of the political calendar or for odd social re-engineering motives.

This year with leftie Mal in The Lodge and 90% of his vetted audience guilded public servants, leftard evangelism saturated this Oz Day awards round.  Of course it’s a self-congratulatory closed shop, akin to Hollywood’s academy awards.

And a dodgy Kiwi on-notice from ‘which bank’ was congratulated on stage multiple times for funding the event out of Aussie savers.

So for 2018 what have we copped this round? – only those few who promise to role model and inspire leftist causes.

Whatever.  It’s biased and political and disingenuous. How many are losing interest in this academy awards ‘Oscars’-type farce?  Poke a stick, time to tune out. An alternative spoof award is definitely brewing. In the spirit of the annual Archibald Prize’s ‘Salon des Refusés’ – perhaps ‘Canberra’s Galah Awards‘?

Each of Mal’s glass shard recipients then got usherd across to Mal’s pulpit to recite their pre-crafted speeches, preaching what National Australia Day Council Chair, Danielle Roche reckon’s good for the rest of us. 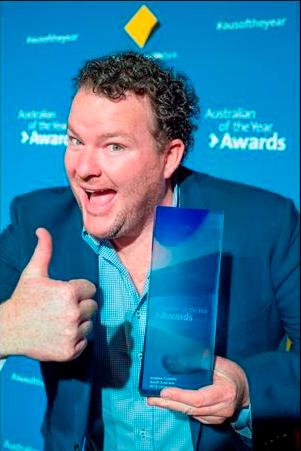 “I’ve already got 8 Logies that I’m melting down.”

Yawn, it was so staged and cringe-worthy.

So what was wrong with nominating Australia’s outspoken champions of traditional values – like Aussie tennis legend Reverend Margaret Court for her services defending Australian Decency and Free Speech?  What about University of Sydney Professor Barry Spurr for defending Western Civilization?  Or indeed The Bendigo Three or The QUT Two for standing up respectively against discrimination of White Australians?  Or Bill Leak who exposed the truth in communist Julia Gillard’s censoring anti-Australian Rights Commission?

These are all recent examples of fairdinkum Aussies vilified by hateful anti-Australian leftards for daring to stand up and defend Australia values.

Canberra’s Agenda 21 is about globalism and citizen surveillance.  Aussie free speech these days is copping Orwellian censorship and persecution.

Does this mean Australians are forced to put up with another year of SJW ear-bashing and intimidation from Mal’s chosen lefties?

Well bugger that!  There still prevails common sense and hope outside Canberra, out here in real Australia. 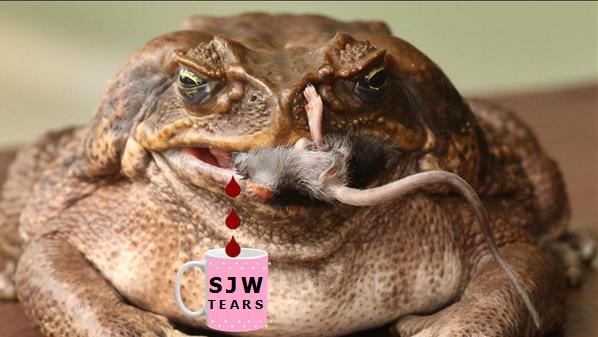 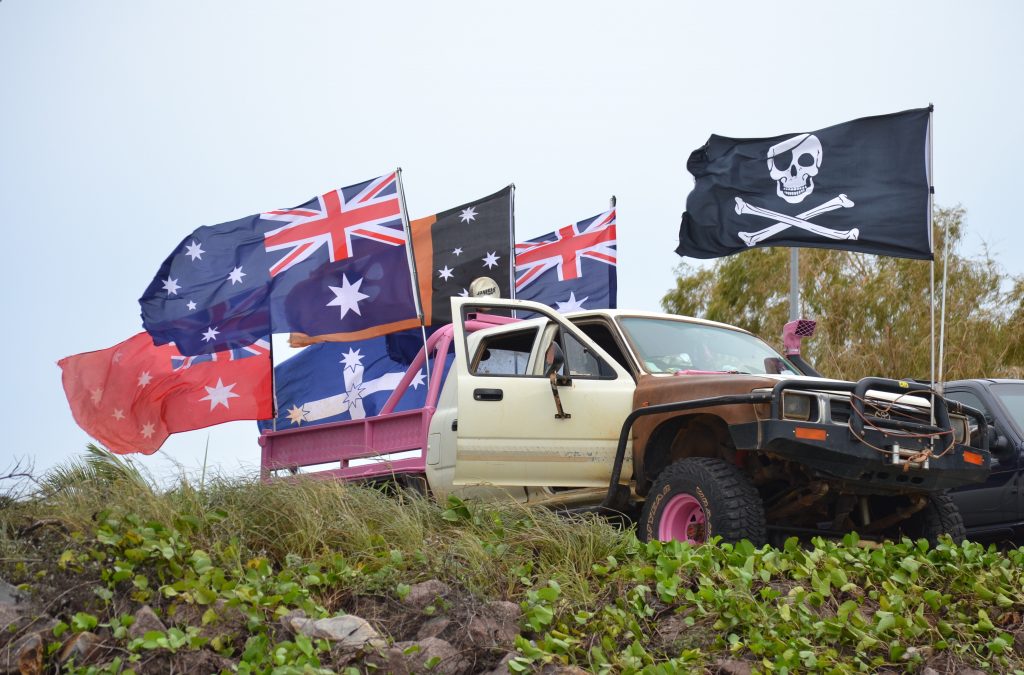