In the wake of Katrina Hodgkinson selfishly abandoning rural Australians of The Riverina, Australia First Party’s national president, Dr Jim Saleam, has felt compelled to throw his hat into the by-election ring. 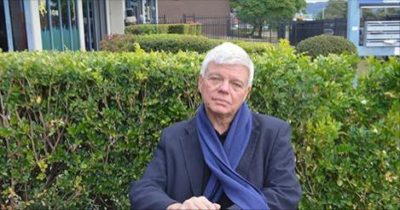 Frankly it’s about time rural Australians had a real choice of who represents their fundamental socio-economic interests.

Why should the overfunded Sydney ignore the voters of New South Wales?  New South Wales is not just Sydney. Yet Liberal Premier Gladys Berejiklian and Sydney Mayor Greens Clover Moore remain urban biased to enriching Sydney at the expense of regional New South Wales.The Nats do as they’re told.

So why should Australians outside the capital cities be compelled to submit to the lapdog National Party?  The Nationals represent foreign mining companies these days, not local Australians.  Cootamundra’s 2017 candidate field is particularly party toxic, self-interested and anti-Australian.

While Jim realises his political strength lies in New South Wales politic heart of Sydney, Jim savours his regular trips out of migrant-saturated Sydney out to the regions to maintain his connection with traditional true Australia. 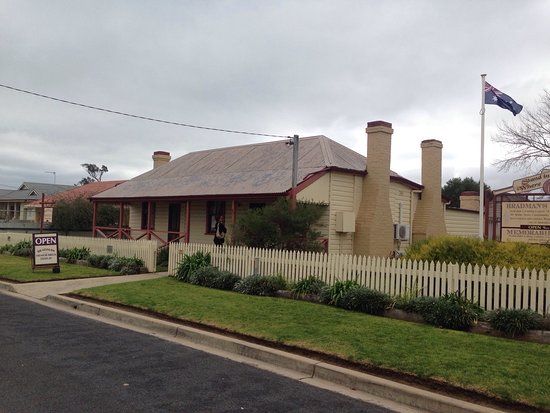 Australia Day is 26th January and will always remain so in honour of our forebears.

In Sydney, Liberal and Labor are bulldozing Australia’s heritage like this.

Dr Jim Saleam is a candidate for Cootamundra – for an ideological revolution.

So thumb your nose at the Nats, Libs, Labor, Greens and stooges calling themselves ‘independent’. They are part of the elitist swamp, anti-Australian and anti the interests of people of the Riverina.

We know our history.  We know the dishonest leftist attempts to try to re-write our history with multiculturalism and foreigner appeasement.

Meanwhile, we observe locals missing out on healthcare, education, work opportunity, recognition from Gladys east of the Divide.

A special Facebook page has been opened to support the campaign of Australia First Party president, Jim Saleam, in the New South Wales by-election for Cootamundra. 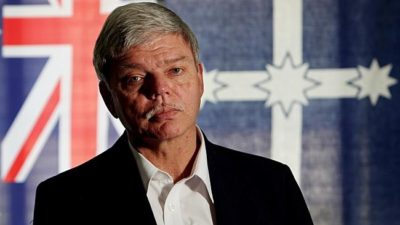 Dr Jim Saleam For Cootamundra for an Ideological Revolution

Although Australia First Party is not registered to contest State elections in New South Wales, the party will support its National President – Jim Saleam – as a candidate for the by-election for Cootamundra.

“I am concerned in this campaign to raise serious issues that affect the Riverina economy, our heritage and freedom. I am not here to play vote catcher but rather to ask people to cast the informed protest vote against the destruction of out way of life for our people.”

Our campaign in Cootamundra rejects the treacherous attempts to undo Australian Heritage! 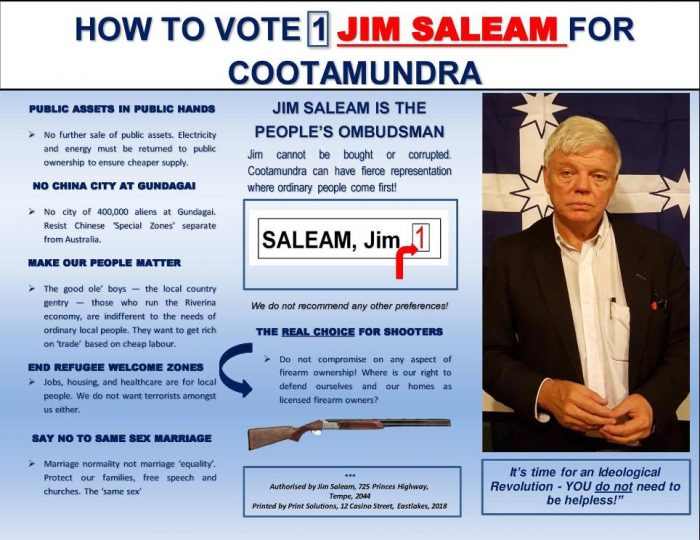 “I am not the candidate of a mainstream party, nor do I abide their rules.

I am minded of what the great Arthur Calwell said: ‘I don’t want to scare native-born reactionaries by talking of revolution but what else is there to talk about?’

I think it is time the voters here made a point – that they know what is going on with this new colonisation, they don’t like it ,and they are going to stand up – and say no. I want an ideological revolution in Riverina.

The problems of this great zone of Australia come down to this and little else.  The behind the scenes operators, the take-down of our heritage, the destruction of our towns, the big projects tells this truth.  I look forward to building our party in this area as your best representative.”