“Yeah, yeah. Some Liberals on a personal level were Abbott fans and they don’t like him being pushed out. And this week we learn that some Liberals in Lindsay aren’t happy with their MP, Fiona Scott who did not back Abbott against Turnbull – and that they may not be too forthcoming with their help.

I ask my supporters and anyone else for that matter to read the linked item from Monday night’s ABC television..And then get my bottom line.

The program interviewed Penrith Councillor Marcus Cornish an Abbottista in the Liberal Party, a so-called conservative. I quote:

“MARCUS CORNISH, PENRITH COUNCILLOR: Fiona Scott only got in because Tony Abbott came out here on many visits and he made the “sex appeal” comment and that got her across the line. Then she’s turned around and stabbed him in the back, as many in the Liberal Party have done in NSW.

CONOR DUFFY: In an extraordinary interview on the first full day of campaigning, Mr Cornish has criticised the party’s candidates and said conservatives no longer feel welcome in the party.

Mr Cornish has campaigned against mosques and may attempt to start a breakaway party.”.

The Liberals have enough conservative satellites out there without having Marcus create a new one. Maybe they’ll even send Marcus out there to lead one of them, while his spiritual leader, ‘Tones’ stays in the Liberal Party and calls the shots. Who knows, but it’s BS whatever way you take it?

You see, whatever internal personal squabbles take place in that globalist dung-heap called the Liberal Party, these so-called conservatives are going nowhere.

But they’ll tell you they are.

It’s part of keeping the Liberal voters and supporters within the broad camp. In other words, you create and lead your own opposition, in this case nervous people within the Liberal Party who may take its conservative rhetoric seriously.

I will help Fiona lose the seat. We have a policy ‘Sitting Member Last‘, so the Labor globalist gets the preferences ahead of the incumbent Liberal globalist. My preferences may tip Fiona out. Who cares, cos I don’t?

But more. The Liberal conservatives are in my sights because they are in our way. As long as they spin their story that they are opposed to Mosques and they are really ‘patriots’ and they want to take over the Liberals and make it ‘hard’ conservative and patriot – they drain some people away who would be better served by being nationalists. While they have them mis-focused, they sell Penrith City off to Chinese interests.

They undermine the position and livelihood of working people by pushing economic globalism.

4. Recent Chinese settler in Australia can buy property for investment or residential purposes. FIRB approval not needed for permanent residents. 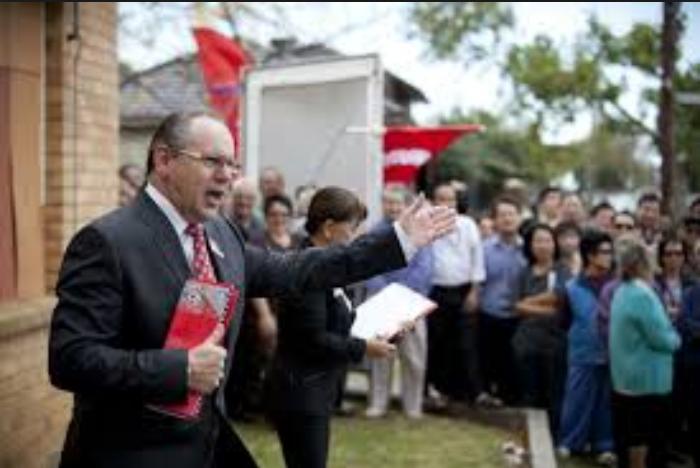 2014: Rich Chinese investors are buying up almost one-fifth of new housing built in Sydney as part of a $5 billion annual outlay on Australian real estate which is pushing up prices and will ultimately change the way property values are calculated.

So I want the political blood of these reactionaries. Not that they have ever been friendly to us. After all, they sent their agent into Australia First just a few years back to wreck us up in Western Sydney. Marcus Cornish knows that agent very well. I always believe in repaying courtesies – and injuries. If anything comes out of the current intra-Liberal debate in Penrith City, it will be that these ‘conservatives’ will be routed and their faction (sic), as they are often described, shattered to fragments. 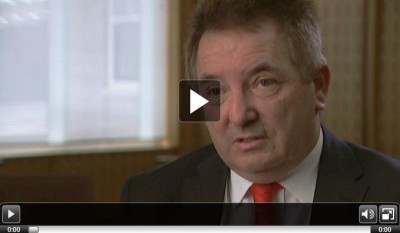