Thanks mainly due to Labor’s gerrymander electoral boundary fiddling the election result has been skewed to deny first past the post winner the win.

Labor has benefited from the mal-apportionment of electoral boundaries in South Australia despite the Liberals winning more than half  (53%) the statewide two-party-preferred vote.   Labor’s gerrymander has delivered an uncertain hung result.

So both “independent” candidates Brock and Such hold the balance of power in South Australia and can manipulate the election result if either or both decide to forego independence. 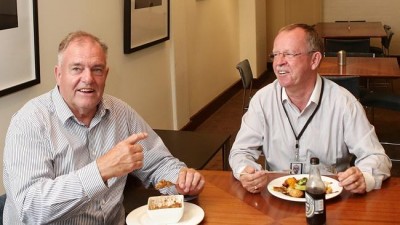 And this is exactly what Brock (right) has today done.  Brock has today publicly declared he will back Labor to form minority government, while Such has remained independent so far.  Such (69) has just gone on indefinite sick leave after undergoing surgery, and so is a dud MP until/if he returns to parliament.

If Brock and Such were truly independent from the political parties they could have quickly confirmed their independence before, during and after the election.  But they haven’t.  They have both betrayed their constituents.

For Labor in South Australia, it is minority government business as usual.

Such for years was as a Liberal Party MP, so how independent is he really?

Both Windsor and Oakeshott presided over predominantly conservative electoral seats, so their support for Labor was widely seen as a betrayal of their constituents.   They are widely regarded as king makers serving their own interests, who then departed pocketing generous pensions for life. 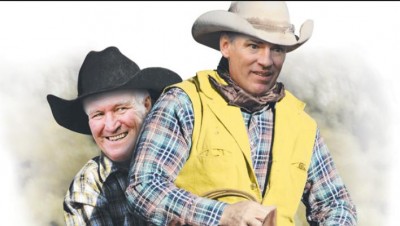 The story of Brock and Such seem set to be another instance of false independents who end up directly supporting the major parties Labor or Liberal anyway.