After the exposure last week of @andy Hutchings as ‘AndySlackbastard’ of the anarchist/terrorist Slackbastard website, the network in Australia has been further probed.

It is now revealed that David (Dave) Fregon is the owner and technical officer of hate website:  www.Slackbastard.com 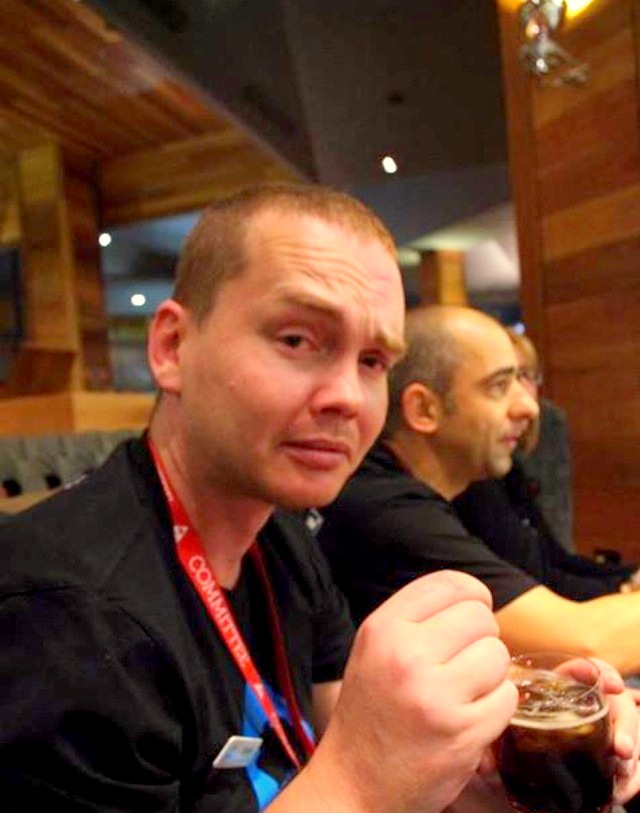 Henderson-Hau was made famous in 2004 for publishing photos of himself as he left public toilets at Hillsong Church and reported shaving his testicles as a political protest.  He published a remarkable pamphlet about how to “trash hotel rooms”, focusing in particular on urination in plant pots and leaving human fecal matter in microwave ovens. 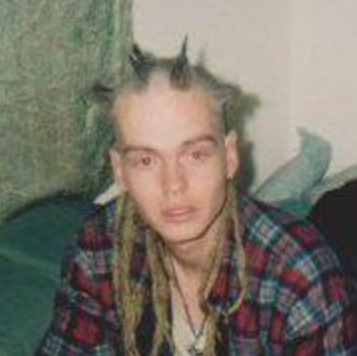 Henderson-Hau, an obvious narcissist, attempted blackmail of targets, practised defamation and stalked various young patriotic activists.  He boasted of actual links with Zionist connected ‘anti racist’ structures and other establishment personalities, journalists and organisations. Yet, even the old Communist Party considered him some sort of state agent.

Eventually FightDemBack closed shop and turned its records and mission over to the @ndy Hutchings at Slackbastard with whom a relationship already existed.

This curious relationship between FightDemBack and Hutchings is highly suspect, although the anarchist movement is yet to draw this conclusion. In other words, the anarchists who play at fighting fascism are pawns for someone else and Slackbastard is the foreman for a controller.

Fregon has boasted of involvement in every variety of protest aimed at those he calls – fascists. He is a major player in antifa (anti fascism) in Australia.

Fregon is an activist in the Brisbane anarchist scene and runs Netaxxs web design, as an unregistered business with no insurance at: 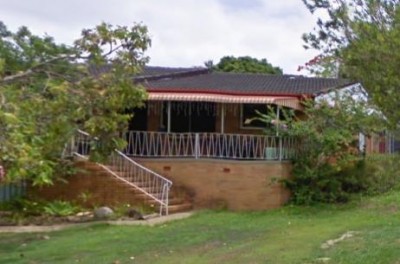 Currently our management interface is down for maintenance since 2010.