Damage carried out at the Australia First Party offices in Sydney is the responsibility of one Ashwyn Falkingham. 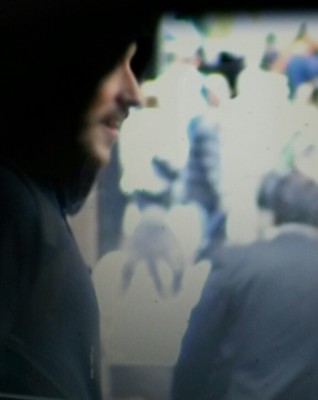 One report says he did the recent damage himself and another advice says he commissioned another anarchist. A bicycle was used in at least one of the ‘getaways’.

The offices have suffered vandalisation on a number of occasions over the last year. Damage has included painted slogans, ‘paint bombs’ and a window smash.

Anarchist ‘antifascists’ boasted of their activities on Indymedia, although that so-called news service has now taken down the links.   Indymedia Australia’s website states it is “a collective providing a platform for grassroots media-makers to create radical, accurate, and passionate coverage of struggles and movements working for social, environmental and economic justice.”

Indymedia is not surprisingly interconnected with Axxs Information Technology:  http://indymedia.org.au/about

Dave tells us Indymedia is hosted by the axxs collective so please donate to the axxs.org server fund – http://axxs.org/donations… 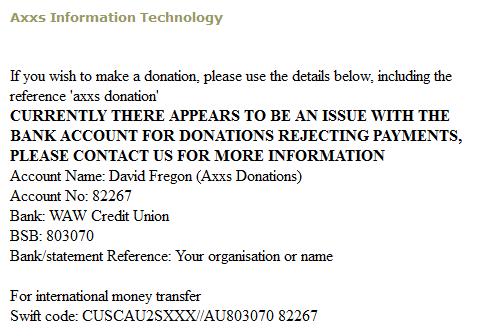 This is the WAW Credit Union, the other side of Kaluna Park from Dave Fregon’s original home digs in Wangaratta, in North East Victoria. http://www.wawcu.com.au/

(Sound familiar? – see link below to our article on one slack Dave Fregon).

Whereas Falkingham, 29, is close to the Black Rose Anarchist Library and Social Centre in Newtown. He is also a member of the Slackbastard Facebook page. Falkingham is an organizer of the Sydney ‘Antifa’ (anti fascism) group.

Intelligence reveals that Falkingham is inspired by ‘Andy Slackbastard’ of the Slackbastard blogsite and Facebook page. Now revealed as @ndy Hutchings, he has served to encourage a certain degree of Antifa @ctivism.

On February 28, Falkingham appeared in Sydney City to counter-picket nationalists who demonstrated at the Greek Consul-General against the imprisonment of Golden Dawn parliamentarians in Greece. He was photographed there.

Falkingham made a name for himself in squatters’ protests and once had a peculiar ‘Christian’ commitment before embracing anarchism. 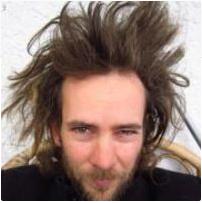 Sources close to the anarchist movement in Sydney reveal that Falkingham has developed an obsession with the Australia First Party.

It is expected that we shall hear from him again.

Residents in the suburb of Tempe where the Australia First Party building is located, have told us they are keen to “arrest” Falkingham or his agent if the opportunity and circumstances permit.

Links to our other exposures of anarchist ‘anti fascism’: