Three Vietnamese ethnics have been nabbed growing 1620 cannabis plants in a Riverstone warehouse in western Sydney.

Police officers from the North West Metropolitan Region Enforcement Squad swooped on the 2000m2 warehouse at Riverstone at 9am yesterday, discovering a huge hydroponic marijuana factory inside. 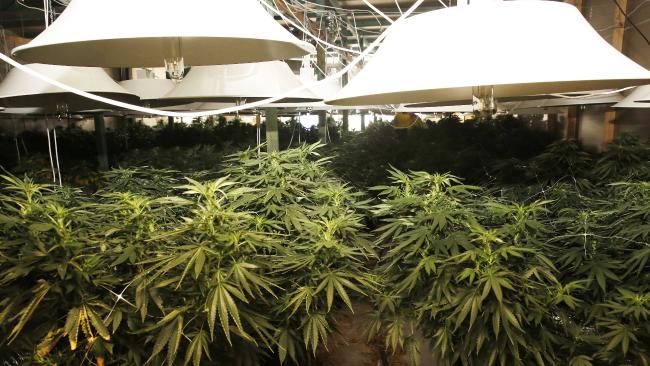 New South Wales Police Chief Inspector Graeme Wright said, “To the best of my knowledge this is the largest seizure within NSW of plants that are grown in this way.  This is one of the more sophisticated set ups that I’ve seen.”

The plants, worth $6 million, were being grown in the sophisticated hydroponic cultivation set-up on the rural outskirts of Sydney in an unassuming lot.  The warehouse was being leased as a kitchen manufacturer but had no legitimate business operation, police said.

Two Vietnamese men, aged 30 and 36, were arrested while a 20-year-old was detained when he arrived a short time later in a truck.  Two homes at ethnic Vietnamese Canley Vale and Cabramatta were also raided with several thousand dollars and other alleged evidence in relation to the hydroponic operation seized. 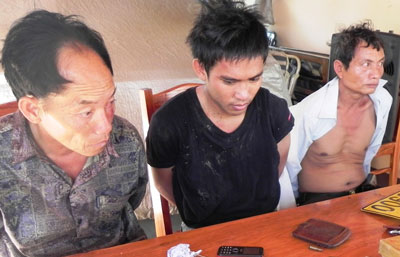 Just down the road more ethnics were at it when back on September 11, 2014 another 723 cannabis plants were seized in a nearby Riverstone warehouse by officers from the Middle Eastern Organised Crime Squad. The plants had an estimated street value in excess of $3 million.

Same hydroponic set up, similar dodgy power set up.  This time the culprits were Lebs. 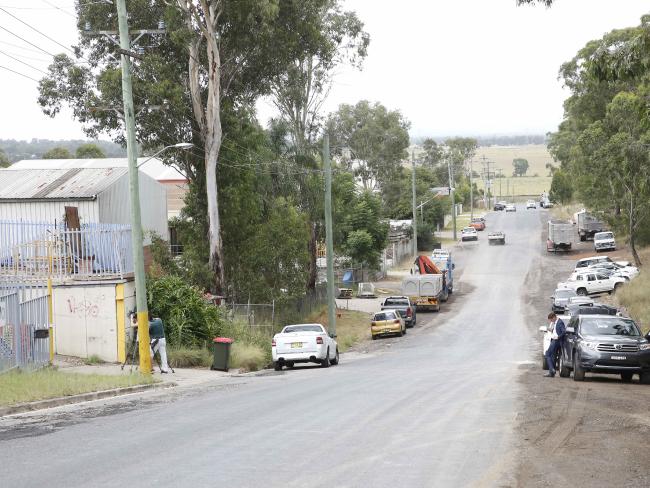 Last November 2015, the Redfern Region Enforcement Squad uncovered a hydroponic setup cannabis plantations in a property in Chalmers Crescent, Mascot, in southern Sydney.   Police said 653 cannabis plants were found inside the property, with a street value of approximately $2.2 million.

Two men of Vietnamese origin were arrested following a concurrent vehicle stop in nearby Sydenham.

A 38-year-old man from Earlwood and a 53-year-old from Footscray in Melbourne were taken to Newtown police station and charged with cultivating a large commercial quantity of a prohibited plant.

Obviously, they have Third World electrical knowledge, stealing the power from the substation next door. 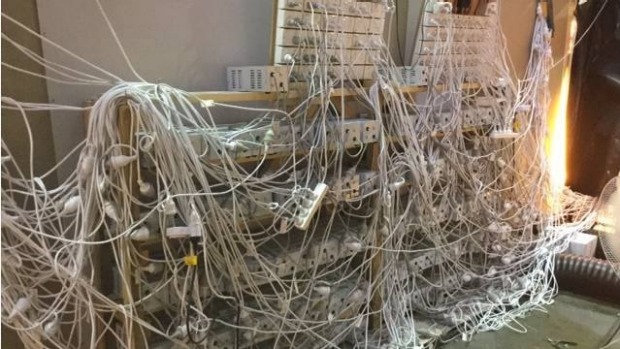 The Vietnamese criminal syndicate operating a series of cannabis hydroponic growing houses in south-east Queensland was shut down after a six-month joint operation by Queensland Police, Border Force and the Australian Crime Commission.  Police said the homes had been remodelled specifically for producing hydroponic cannabis.

Another of the properties raided was a warehouse at Acacia Ridge, also in Brisbane’s south, which police said was packed to the rooftop with growing equipment, worth $1.3 million.  Police said the warehouse resembled a hardware store and was believed to have been used to supply equipment to grow house operators across Brisbane.

The operation resulted in the seizure of 45 kilograms of dried cannabis and cocaine with a street value of approximately $20 million along with a significant amount of cash, police said. 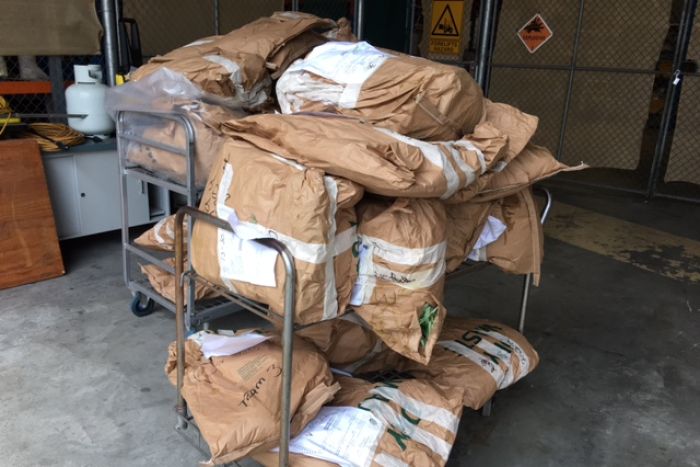 Detective Acting Superintendent Slater said Vietnamese nationals were part of the network.  “We’ve identified a number of unlawful non-citizens and people who have breached their current visas within Australia, and they’re subject to action with our partners in Border Force,” he said.
“The operation located 25 people of interest to the ABF, which included 14 illegals, and those not facing police charges have been detained ahead of their removal from Australia,” he said.

Back in Sydney on July 27, 2014 police detectives busted a hydroponic cannabis set up in Schofields in outer western Sydney containing more than 600 plants and around 10kg of cannabis which had been harvested.    Ethnics again, three of them, a 62-year-old living in Quakers Hill, a 52-year-old and 67-year-old both living in Merrylands.  The street value was around $3 million – at their age probably a replacement for superannuation, tax-free. 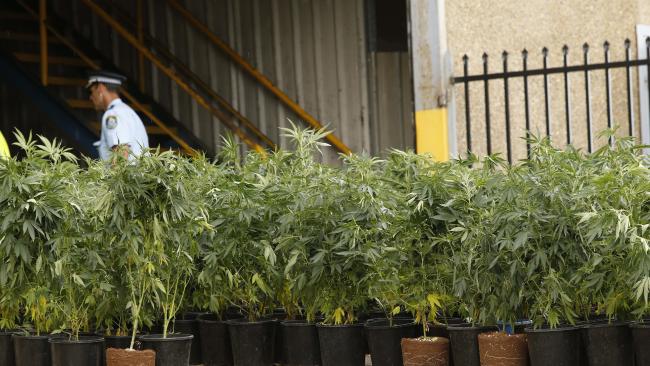 In November 2010 in Melbourne, some eight thousand marijuana plants were seized by police and 43 Vietnamese arrested in Victoria’s largest drug raid to date.

The syndicate was mainly of Vietnamese origin.  The street value of the seized drugs was about $20 million.  Det Supt Ryan described the drug raids as probably the biggest in Victoria’s history.

Police believe they have smashed several Vietnamese crime syndicates with global links that had done more than $400 million in illegal business.

More than 27 tonnes of illicit drugs were seized over the period, compared with less than 20 tonnes in the 12 months before.