Truck owner-drivers are an independent group of Aussies who have long been pushed to survive. Against all odds, thousands hang on.

Now they are to be forced out of the transport industry by changes to a pay award that sounds so fair, but which prices them out of business.

Only the large companies will remain, and they will increasingly pay scab foreign Third Worlders who have no idea. 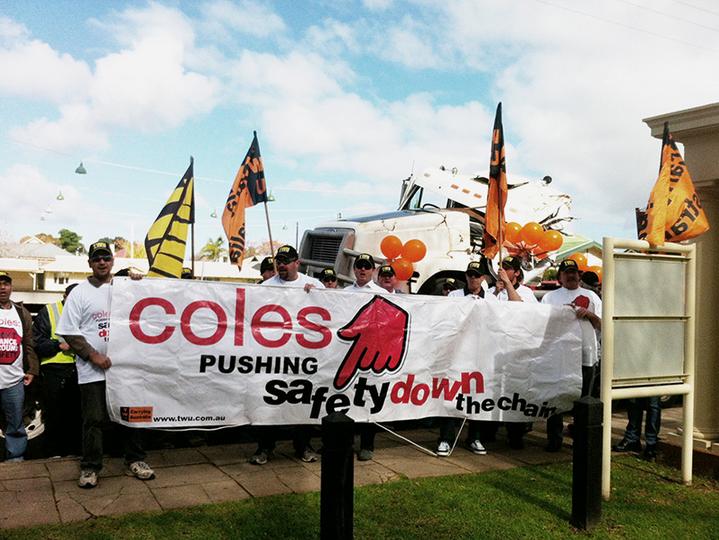 Scotts of Mt Gambier are treacherous employers of foreign third world scabs, who can’t speak English, can’t read road signs, can’t reverse trucks, have no idea of safety, have no idea of Australia road rules, piss through the floor of the truck to keep schedule, work for peanuts, and kill road users by falling asleep. 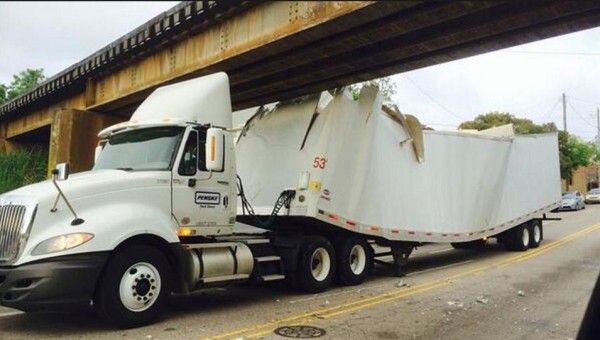 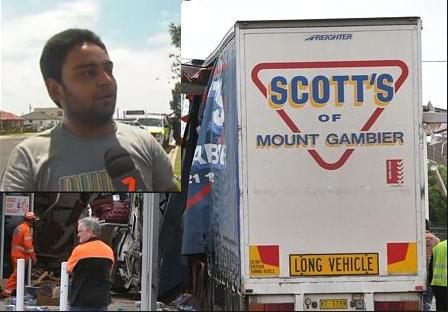 The next blow could be that they will be cleansed from the industry totally by cheap labour used by the larger operators and the big greedy corporates like Coles, Woolworths, Wesfarmers, BP, and Caltex.

This is the face of the Liberal/Labor ideology for the contemporary Australian globalist economy.

Australian workers and small business people have been undermined at every turn. It is time for industrial action. 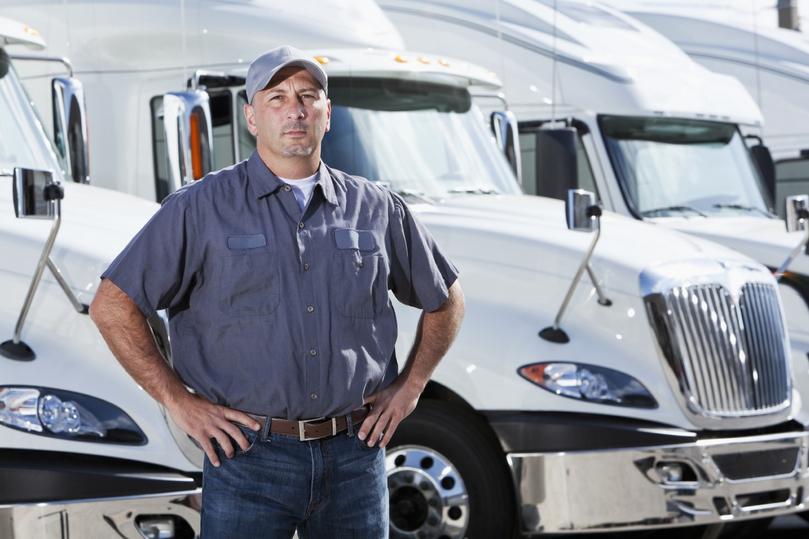 NatRoad, Australian Industry Group (AiG), National Road Freighters Association and Australian Long Distance Owner Drivers Association have all applied for the RSRT to delay the start date, expressing concerns that the current launch date will cost many drivers their livelihoods.

In its application, NatRoad says its members have “universally expressed concern” about the Order. For instance, the association says the definition of contractor driver is ambiguous and not adequately defined; it alleges the Fair Work Ombudsman (FWO) has failed to produce consistent advice and direction; the rates structure mandated by the order is “complex and completely different from existing industry pricing arrangements”. The association is also critical of the online rates calculator and says that hirers of contractor drivers have expressed similar concerns.

As part of its submission, the Australia Long Distance Drivers Association states: “the Order will destroy what it has set out to protect” and “will have no impact on road safety.”

It says owner drivers are being told their services are no longer required. The association claims “the knock on impact of the Order will very likely be that owner drivers will no longer be part of the road transport industry.

In its application, the National Road Freighters Association says the Tribunal has failed to meet its obligations under the Road Safety Remuneration Act 2012 in a number of areas, such as the viability of businesses in the road transport industry; the likely impact of any Order on the national economy and on the movement of freight across the nation; and the need to reduce complexity and for any Order to be easy to understand while minimising the compliance burden on the industry.

AiG states grounds for seeking variations to the Order are the current notice period is “manifestly insufficient and inadequate” due to substantial alterations to the current payment methods. Also, there hasn’t been sufficient time to seek advice from the FWO about obligations and entitlements.

The group believes that unless the order is varied, a large number of contractor drivers are likely to lose their jobs. Delaying the start date, AiG says, will reduce the number of jobs lost by allowing more time for hirers to renegotiate contracts and rates with customers.

Meanwhile, the transport union says it is disappointed some peak transport industry bodies are not supporting a move for a minimum rate to be established for owner-operator truck drivers.

He said higher rates would also mean safer roads because small trucking businesses would not have to push past allowed driving hours or cut corners on maintenance.

But Mr Wyatt said some major industry bodies, like the South Australian Road Transport Association (SARTA), did not support the RSRT’s proposal.

“We have a scare campaign out there amongst some industry leaders [including] the likes of SARTA, who say the sky is going to fall in,” he said.
“Well, we say it’s not. “If we’re going to stop the carnage on our roads … we need owner-operators right across the country to be able to have a safe and sustainable rate of pay.”

Frank Black has been a truck driver for 30 years and supports the proposal.  He said the hours were excessive and the pay was poor.

“I think [a minimum rate] has been a long time coming and it should not be opposed at all,” Mr Black said.  “To be safe in this industry you have to be viable. “You’re always constantly battling to try to earn enough money so you can have a decent living and maintain the vehicle properly.
“Personally, it [would] take a lot of pressure off, so that when I do a job, I know I’m being paid properly.”

Listen to the industry!  Australian roads are no place for foreign scab labour! 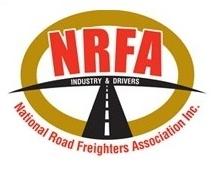