Black Ebola is more virulent than influenza, but CDC won’t admit this to the American people for fear of widespread civil panic.  But sneeze and downwind a victim can contaminate a town with Ebola. 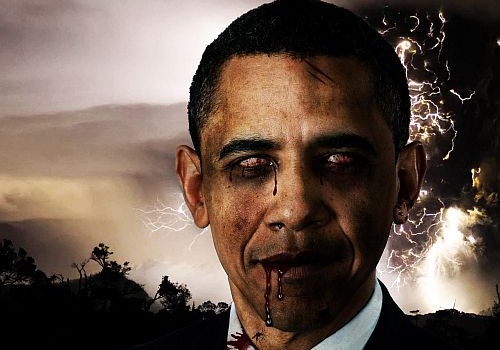 They shall not return. Their corpses and all their belongings must be incinerated in West Africa. Families shall not be allowed to pay their respects.

Obama has placed America’s best on death row, but then he’s Kenyan and it is his last term as president before returning to whence he came.

If any US soldiers are contemplating resigning, deserting, any ten foot cell is better than Obama’s Ebola death sentence.

Yet Obama’s Ebola Mutating Plague Mission means 3,000 U.S. military personnel are to go to their horrific deaths in West Africa “to combat and contain” blacks that have eaten bush meat. 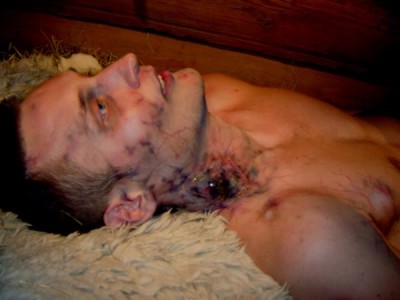 This is like out of some SciFi zombie movie.

Die for Obama? – not on my Daddy’s grave! 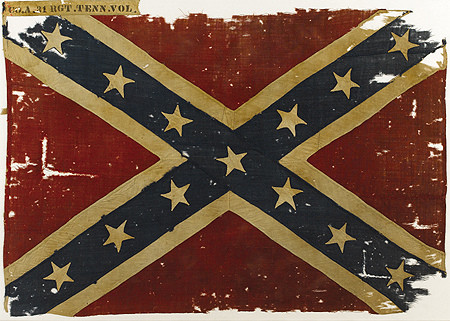 Washington DC’s CDC has no idea what they are doing, yet have the gall to declare absolute confidence to the American people that they have a clue what they are dealing with. 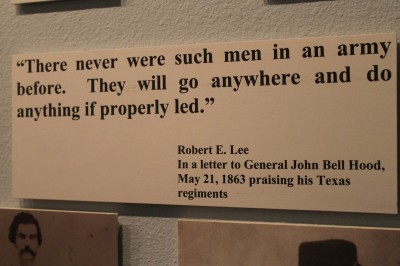 Time has come for defense of America, before Black Ebola gains a foothold.