Apparently, contemporary Australia is a highly successful and well-functioning multicultural society thanks to its high and diverse immigration and enormous cultural and religious diversity.

Tolerant Aussies giving everyone who rocks up a fair go has meant that tonight Islamic extremist group, Hizb Ut Tahrir, is encouraged to preach for Australia to become an Islamic caliphate.  Legislation has been critical in ousting any Australian dissent as being racist, discriminatory and prejudiced. 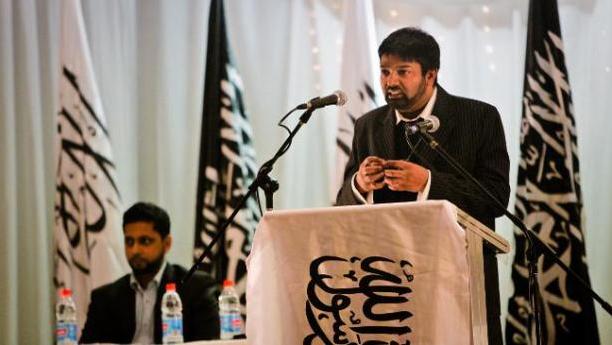 Under Australian Multiculturalism Islamist Salim Atchia has a right to hate speech, to call for sharia law for Australians, and to incite violence to achieve his ends.

By the way, an Islamic Caliphate is an Islamic state led by a supreme religious and political leader known as a caliph, regarded as the successor to the Islamic prophet Muhammad. It is the diametric opposite to democracy.

Hizb ut-Tahrir (Arabic for ‘Party of Liberation’) is an international pan-Islamic political organisation seeking global unification of all Muslim countries as one Islamic state or caliphate ruled by Islamic law (sharia).

Problem is it is trying to convert Western civilisation as well.  It is outlawed as a terrorist organisation in virtually all Arab nations in the Middle East and in all the former Soviet states in Central Asia.

Yet in Britain, the United States, Canada and Australia, the group remains free to operate because apparently it is not a threat.

In July 2010, Hizb ut-Tahrir Islamic leader Burhan Hanif from Britain was allowed entry to Australia to preach hate and overthrow.  He called on Australian Muslims to spurn secular democracy and Western notions of moderate Islam and join the struggle for a transnational Islamic state.   He declared democracy to be “haram” (forbidden) for Muslims, whose political engagement should be based purely on Islamic law.

“We must adhere to Islam and Islam alone,” Mr Hanif told about 500 participants attending the convention in Lidcombe.  “We should not be conned or succumb to the disingenuous and flawed narrative that the only way to engage politically is through the secular democratic process. It is prohibited and haram.”

He said democracy was incompatible with Islam because the Koran insisted Allah was the sole lawmaker, and Muslim political involvement could not be based on “secular and erroneous concepts such as democracy and freedom”.

His view was echoed by an Australian HT official, Wassim Dourehi, who told the conference Muslims should not support “any kafir (non-believer) political party”, because humans have no right to make laws.

Muslim women are free to be partially oppressed.. 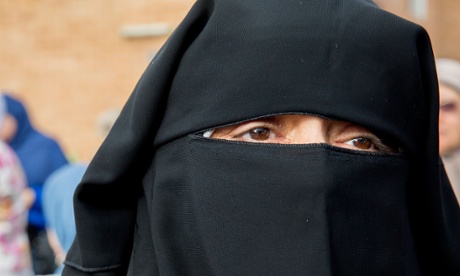 “The niqab makes me feel liberated.
It’s my way of expressing obedience to my lord.” 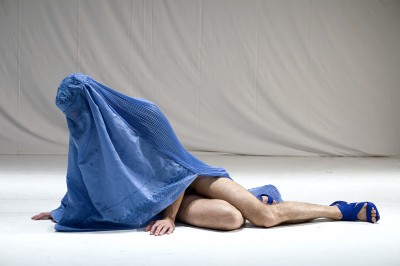 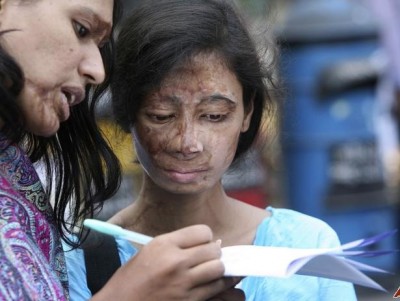 My husband couldn’t afford the Dowry, so my family acid attacked me.

But Australia is part of Western civilisation, so conversely, primitive people have no right to imposed their primitive ways upon Australian society.

Yet the hate preaching is being allowed to proceed.