Australian iconic dairy brand Bega Cheese is not what the marketing spins.

We won’t elaborate on CEO Maurice Van Ryn and his trips to Thailand for pedophilia.  Such bad recruitment was an aberration of hiring foreigners on 457 visas over Australians, like Murray Goulburn does. 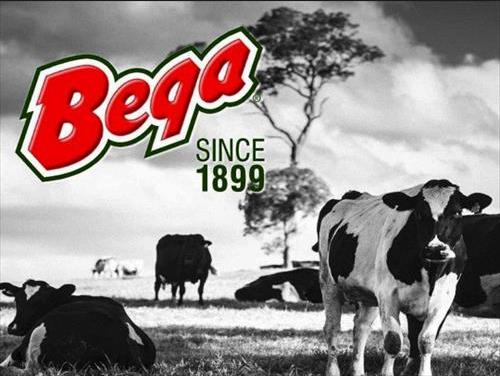 Bega Cheese has been secretly halal accredited since 1996, yet has dishonestly not disclosed it’s subservience to foreign Islam to Australian customers because it was concerned about consumer backlash.  Did Barry Irvin ever consider the vulnerability of Bega Cheese’s 1700 employees now unfairly associated with a tainted halal brand?

The rennet used to make cheese is sourced from the fourth stomach (‘abomasum’) of unweaned calves. 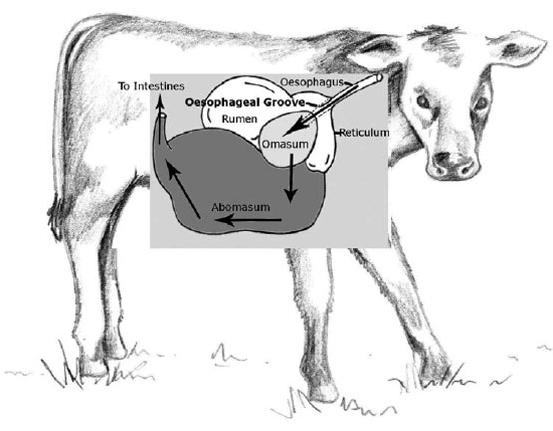 Islamic ritual requires that in order for the cheese to be “certified halal”, the rennet must come from live and conscious unweaned calves that have their necks slit by muslims with halal knives facing bloody Mecca.  It’s a form of barbaric sacrifice to the Gods, but in this case Allah. 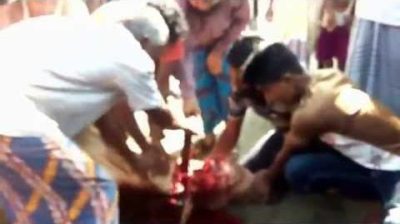 Islamic Sharia Law goes way beyond food and halal.  All halal certification organisations are operating under sharia law which seek it to be accepted as a part of Australian mainstream society. Money that is paid out in fees for halal certification is used to fund in part or whole the push for sharia law in Australia. On the Islamic website muslimvillage.com the secretary of the Australian Islamic Mission, Siddiq Buckley is quoted as saying:

“There are practical examples of [sharia] here already. We have Muslim schools, mosques, funeral parlours, shops and businesses. We’ve got abattoirs, Islamic charities, Islamic financial institutions. There are so many things – halal meals served on airlines. This is all part of Sharia.” 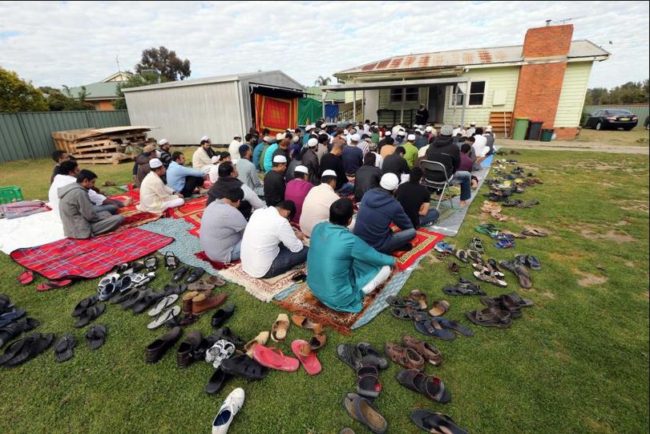 Praying to the fibro in smelly Albury and so a mosque is proposed.  Bendigo and Cessnock recently copped one.

Bega, it is only a matter of time, you poor bastards.

“The wonderful heritage and values that Vegemite represents and its importance to Australian culture makes its combination with Bega Cheese truly exciting.” 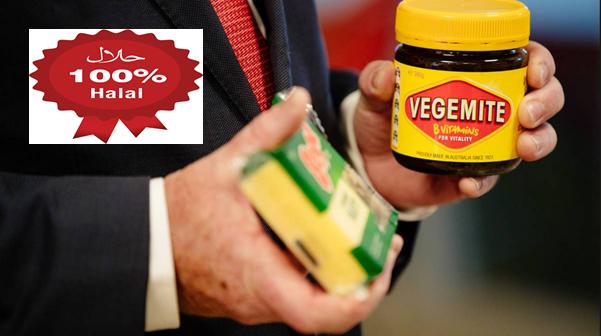 Halal exports account for about two-thirds of Australia’s $10-billion food-export market, and Bega Cheese has voluntarily become part of that.

As commanded in the Islamic Quran, every year a Muslim must pay a religious tax (‘zakat’) amounting to 2.5% of his total earnings as part of his duty to support Islam.  Imams (preachers) in mosques typically collect and distribute Zakat payments.  In Islam a Muslim’s duty is to protect the “Ummah”—the nation of Islam, and to further the cause of Islam—to either participate or fund jihad.  Also prescribed in the Koran, 1/8 of the zakat tax (or 12.5%) must be channeled to directly support the active cause/evangelism of Islam, otherwise known as ‘jihad’ (the Islamic war against non-believers).

Think about that next time you have a Vegemite and Bega Cheese sandwich.

If halal was banned Australia-wide as the immoral cult ritual that it is, then muzzies would go hungry or else covert to Australian, else they’d pack up and go back to the ancient desert from whence they crawled.  Everybody would be happy. 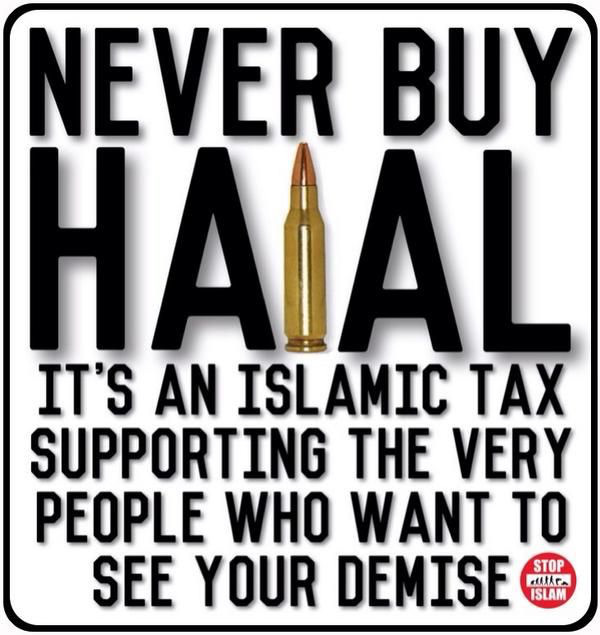 So Bega Cheese has morphed its business model to being dependent on exports to the Islamic world.  Bega Cheese sold its Australian soul to exploit export business in the Islamic World, presuming that local Aussies if they didn’t know wouldn’t complain.  And all the factory staff had to sign a confidentially clause to keep the halal secret, else be sacked. 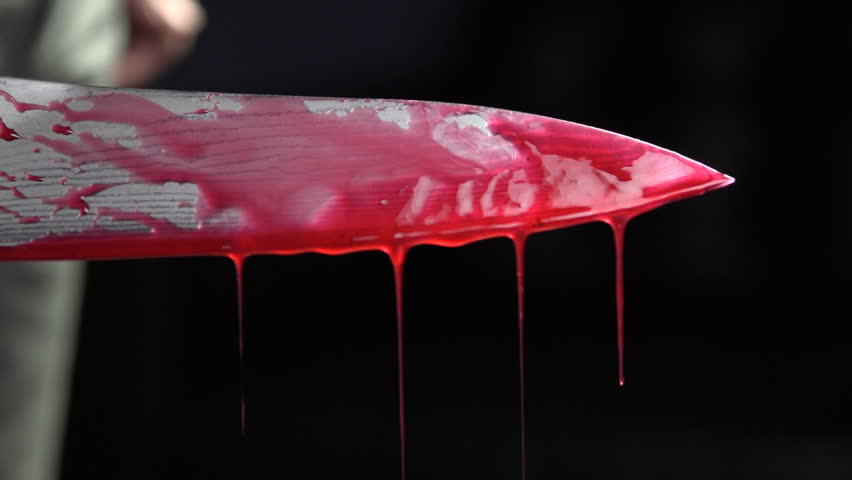 So Barry funds Islam against Australian values and to fund Islamic Terror.  Why?  Greed. Globally the Islamic halal food industry is worth US$600 billion. 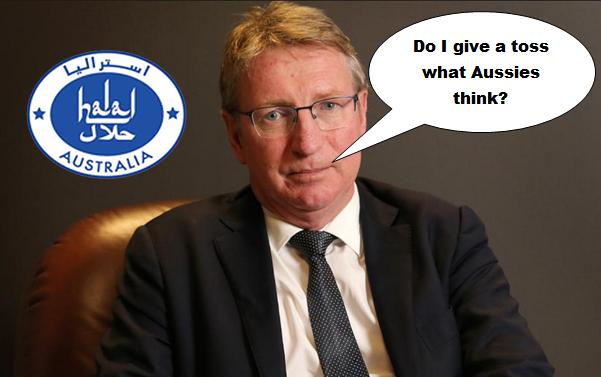 So what type of car does Barry Irvin drive?  A Great Wall?

Tell that to our service men and women fighting Islamic Terror, only to return home to find Islam has invaded their own neighbourhoods back in Australia. 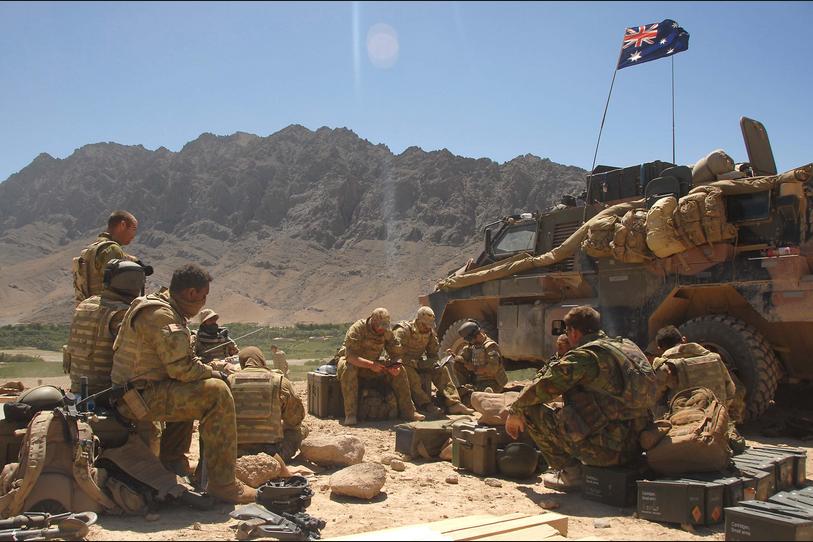 “Halal” in Arabic means “permissible”.  Halal is not in Australia, so sell up Sheikh Barry and relocate your harem to the barbaric Arab world.

You have breached Australian values, standards and trust, so piss off! 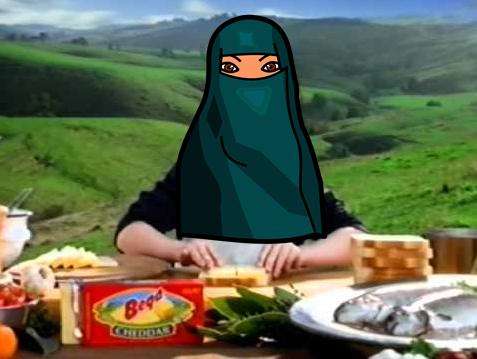