Well, the Lefties stole May Day from the ancient Celtic Springtime Fertility Festival, instead for their own communist causes since the 1880s in New York. Sweet stuff all that has done for workers rights in the US.  May Day stolen by anarchists in America is more of the typical froth and hypocrisy of the Left – red flags and marches that deliver naught. 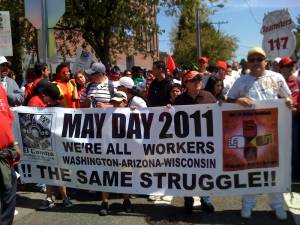 Ignorant of historical reality, Lefties continue to froth and yearn every May Day about some ideal of a globalist labour movement.  They’re all socialists, old communists and unemployed anarchists, all Tax-Funded Lefties, with card-carrying socialist Tanya Plibersek in the background set to seize Labor Party leadership in Canberra.  Watch your back Bill.

Australia has long rejected Communist May Day idealism, because since Eureka Stockade of 1854 and the Shearers Strikes from 1891, Australians have secured our own REAL labour rights – minimum wage and the eight-hour day.

Australian’s rightly commemorate labour rights on our own Labour Day (date varies in each state) some months away from any American stolen May Day.  Australia’s small “L” labour rights movement has traditionally been more genuine and effective for workers in Australia than anywhere else.  These days,the Labor Party looks after its own Party interests ahead of the workers and trade unions.

This year, Lefties will get their comeuppance over May Day as this year on Friday May 1, 2015 looms to be the last we shall have to put up with hypocritical pleas for mercy by Bali Nine Duo heroin drug smugglers scheduled to be finally sentenced to death by soap operatic “heart explosion” in Indonesia.

Lefties like their drugs, so when a few foreigners look to go down for 8.3kg of heroin smuggling in Indonesia – it’s a Lefty media saturation campaign nightly with indignant tears.

The Bali Nine media campaign has been a glaringly obvious communist cause orchestrated by the Left, specifically by leftwing Amnesty International.  It has selectively ignored the victims of drug smuggling and in recent months the campaign deliberately ignored all but two of the Bali Nine.  The entire campaign has been about politicising this criminal case to garner public support from more mainstream Australia in order to broaden the Left’s support base.  It has hoodwinked church groups, actors, Fairfax Media and taxpayer-funded ABC have lapped it up and the propaganda has gone viral, saturating newspapers, TV, radio and social media to the joy of the Left.

The Left has built up a dedicated and detailed ‘Bali Nine’ Wikipedia site.  Also, they’ve set up separate own Wikipedia sites for each of the Bali Nine individually.  Lefties have indeed been busy on this one.

So who’s funded the campaign and the appeal cases drawn over ten years for nine criminals?  The Left. 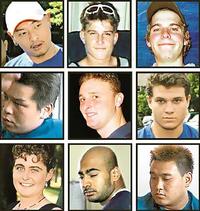 Why the bottom two eyes closed?  Is this a Ned Kelly death mask emulation by the Left?

The Left seconded hardcore British Leftist legal celebrity Geoffery Robertson QC to play patron for their campaign. Who paid for his flight, accommodation and speech in Sydney last night?  Was it really pro bono?  Or was his appearance fee at Music for Mercy concert indeed fully funded by …The Left? 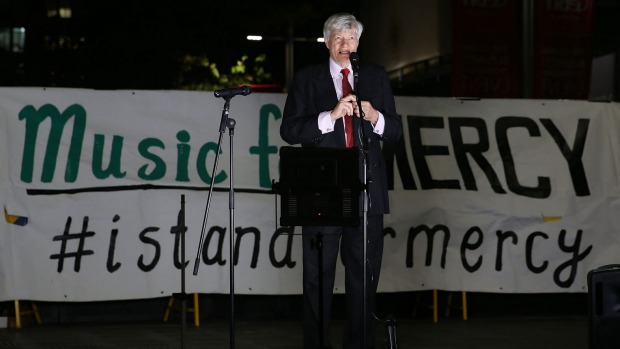 We await the t-shirts and the mini series.

The Bali Nine death row criminals are not even Australian.  They did the crime in Indonesia.  They knew the penalties.  They intended to bring the drugs into Australia and profit from the misery of addicts. They had bad attitude in court and while in gaol.

What of the victims of drug smuggling? 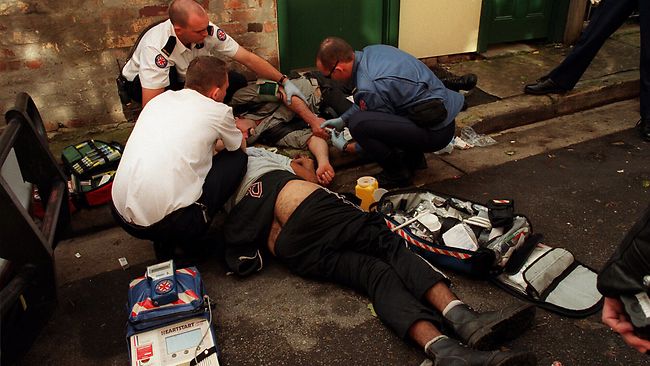 Whose dead son in this photo?

Boo hoo to the heroin smugglers. How many will try to smuggle drugs out of Indonesia now?

Message to the parents: when your kids reach adult age they are individually responsible for their own actions. Join a dodgy catering company and deal in drugs?  Do the crime, so do the time.

We cater for your needs – food, drugs, whatever.

So the Left’s ‘Campaign to End the Death Penalty’ has failed.  It was morally selective towards two criminal immigrants to Australia.  The Left’s campaign turned a blind eye to many others on death row in Indonesia and elsewhere, including Australians.   The Left’s campaign has ignored the twelve Australians currently facing execution overseas.  What about were Peter Gardiner, the dual Australia-New Zealand man caught with 30 kilograms of methamphetamine in China?  China is communist so may be that is why the Left are selectively silent on that one, or is it because Gardiner is an Aussie? The Left ignores all the publicised beheadings by Islamic State.The Left’s campaign has ignored the victims of drug smuggling and the victims of crime.

The Left’s campaign has twisted and perverted public attention toward blaming the police for doing their job, or blaming PM Tony Abbott somehow, condemning Indonesia’s President for honouring his election promises to impose tough anti-drug laws.  The Left’s campaign will now turn to boycotting travel to Indonesia.  When the Left doesn’t get its way it gets very nasty.  It will do whatever it takes.

So Happy May Day Lefties!  Have a Lamington! 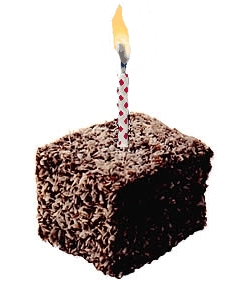 Comeuppance for the Drug Smugglers labelled ‘The Bali Nine’:

Bali Holidays Discounted for May Day 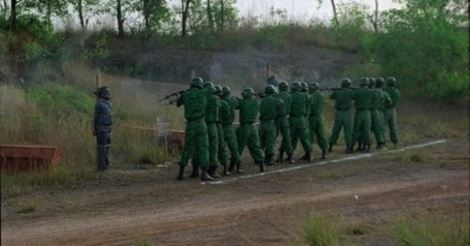 Hotel Nusakambangan 50% Off through May

All the bleeding heart Leftists are hypocrites by supporting drug smugglers.  All the bleeding heart Leftists – the slap-on-the-wrist-judges, the criminal defence lawyers seeking bail or appeal for convicted criminals, the Leftist ABC and Fairfax journos, their wannabe socialist cuz in community radio, and their fellow traitor class, where is your candle lit vigil for the victims of crime, you hypocrites? 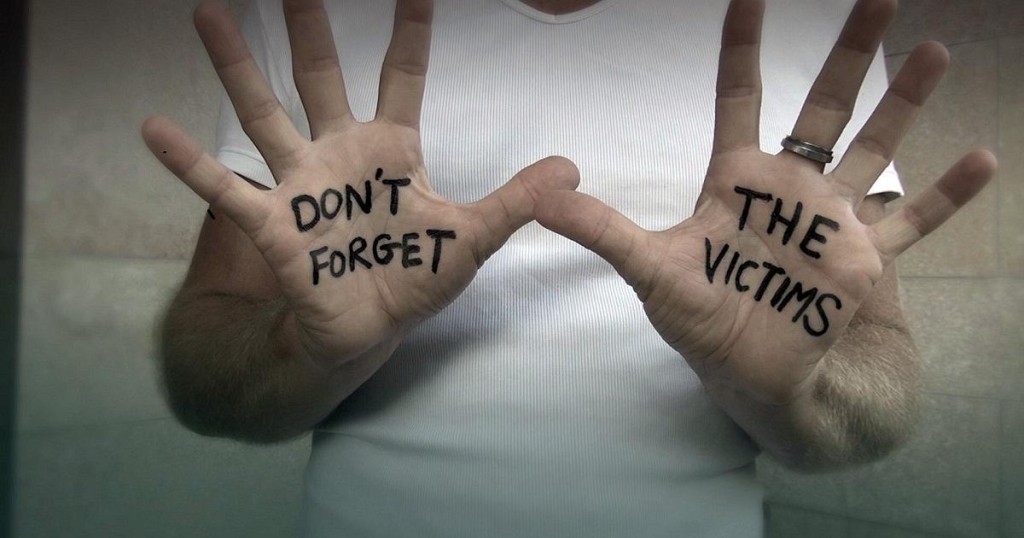