Will someone keep Precious Leftists out of our normal lives!

Crikey!  Melbourne’s Herald Sun reports that the famous harmless nursery rhyme Baa, Baa, Black Sheep has just been banned by Bubbles Preschool kindergarten in eastern Melbourne.  It is supposedly because some precious Leftist paternalists think it might offend black people.

It hasn’t for centuries, but seems the Precious Left take paternal indignation of any language that is not gender neutral, colour neutral, perceived non-neutral neutral lest it preciously offends under Paul Keating’s Section 18C.  It’s like helicopter parents imposing their paranoia on other people’s children.

Pity our children less they be children. Send your kids here if you want to condition them for the brave new multicultural, multi-gender world. 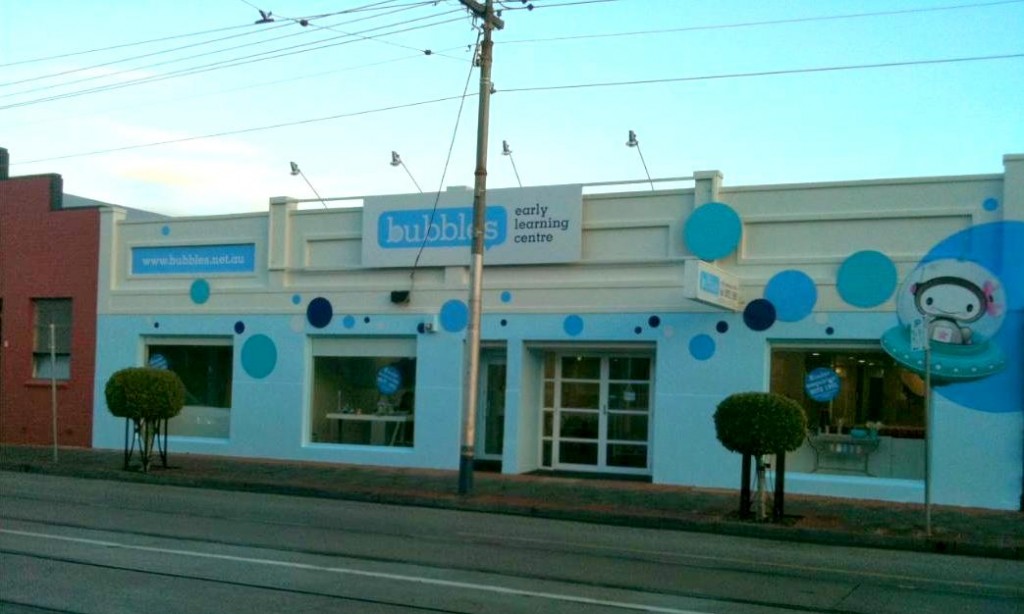 Staff at other childcare centres in Melbourne’s south-eastern suburbs have been instructed not to sing the lyric, Baa Baa Black Sheep, because of concerns over the racial connotations of “black”, and to reflect a multicultural community.

What crap!   “What ignorance. The rhyme has nothing to do with race,” as one commenter rightly observed.

So who is instructing pre-school teachers this precious baloney?

The Victorian State authority, the Education Department claims it does not tell early learning staff what to teach children.   The parents of ethnic children don’t care about singing Baa Baa Black Sheep.

Another commenter Gavin said: “I am a person who has black skin. Can we please stop with the political correctness, it’s becoming a joke. The song is called Baa Baa Black Sheep. No need to change it!”  It is a rhyme.  It is alliteration of the ‘B’ and that is why the rhyme works, you nutjobs!

Leonie Meadows agreed: “It certainly is taking it too far. We have black sheep why can’t we call them black? Are we going to ban the colour black?” ..lest it dare offends the precious Left. 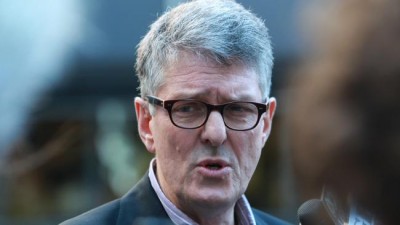 So who is making up these precious rules?

This Precious Left mob are patronising migrants who don’t want to be patronised.   But worse; the Patronising Precious Left are imposing their extreme world view on Australian society and they will stoop as low as socially conditioning toddlers.

The Precious Left are a cult hell-bent on undoing all Australian traditions through legislation banning any form of conceivable offence no matter how petty; through ridicule of the Australian vernacular and traditions; and through intimidation of the mainstream – even to intimidate our kindergarten teachers. 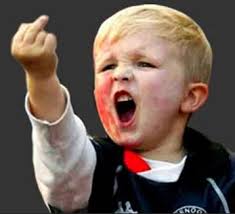 Give it to ’em White Mohammed !

The Precious Left have threatened Kindergarten teachers to also change the line of Baa Baa Black Sheep “one for the little boy who lives down the lane” in case it could be deemed sexist.  So will a mother come forward publicly and tell us how she may be offended by a little boy living down a lane?

Perhaps the thought-policing Left would prefer:  “one for the little boy, girl and transgender who live down the lane” ?

Our kids have enough problems without the brainwashing with extreme adult ideas.  Bombarded with Leftist deviance, they risk ending up in a catatonic neurosis. 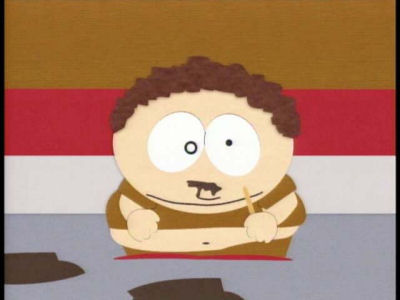 The Left are not just loony; they are outright dangerous.   Political correctness is an understatement for what is a programmed incremental deculturation of Australian traditional society.

In 2010 under Julia Gillard’s Fabian Education Revolution, nearby Cheltenham’s Lepage Primary School principal came under fire after pupils were told (by Leftists) to replace “gay” with “fun” in Australia’s 1932 classic campfire song”Kookaburra Sits in the Old Gumtree”.

But it wasn’t to stop classroom giggling as principal Garry Martin or him being hypersensitive and “politically correct” (that Leftist euphemism again).   But he is part of the red shoe brigade of socialists imposing his political prejudices on young children. 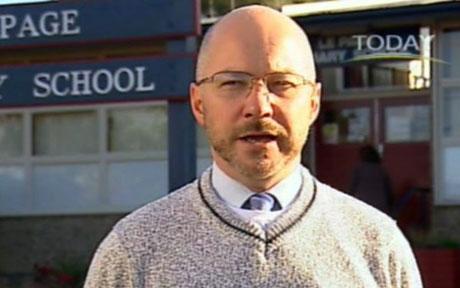 Let’s get this straight!  The definition of ‘gay’ is to be carefree, happy, bright or showy.  If homosexuals want to sodomise each other, they can do it legally in the privacy of their own homes, but don’t inflict homosexual habits on our natural society, and stay away from our children with such extreme views. 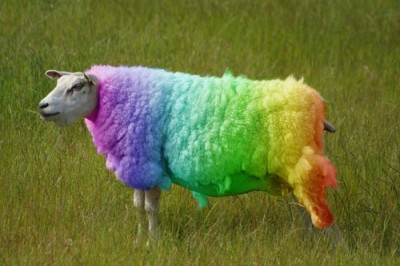 The Left’s call to change the meaning of words to suit their world view is a wakeup call to Australians.   Beware of the innocuous terms “progressive” and “alternative” used together.  Just as homosexuals have misappropriated the term ‘gay’ for their own perverted ends, the Left has misappropriated the term “progressive” to mean Marxist socialism.

Meanwhile, north of the border, local childcare centres have bucked the Leftist trend.  Childcare New South Wales president Nesha O’Neil says, “Children in childcare centres who grow up on farms across NSW — or have access to farms — know there are white sheep, there are black sheep and sheep of all different colours.” 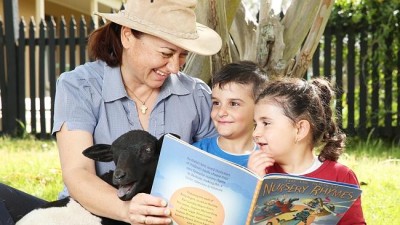 “Nursery rhyme lyrics being changed to “rainbow” rather than “black” to avoid racial innuendo, is political correctness taken one step too far.  If they (Victorian centres) are doing this, they really are taking the words of a nursery rhyme out of context.”

A recent entrant to Leftist politics in Australia is The Equality Party which promotes Lesbian, Gay, Bi, Trans and Intersex (LGBTI) lifestyles with gay abandon. 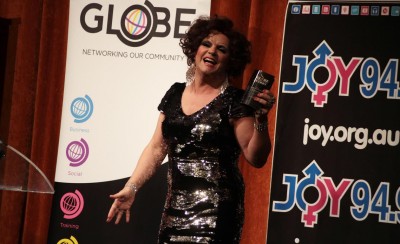 The new look of Kindergarten teaching,
if the Left has its way