Queensland risks another Anna Bligh spend thrift in all-promises, Labor’s Annastacia Palaszczuk, but at least she won’t be selling off Queensland to foreigners, or will she?.

Campbell Newman is leaving politics, which is good news for Queensland’s assets. 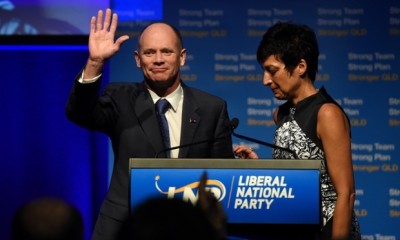 Premier Campbell Newman’s Liberal National Party was set to sell off Queensland’s ports of Gladstone and Townsville and Queensland’s power generators of Stanwell Corporation, CS Energy, and electricity transmission and distribution companies Energex, Ergon and Powerlink.  He had no mandate or right to sell public assets, but his arrogance didn’t care; so that’s why Queenslanders sacked him.  His election defeat is also payback for him sacking so many Queenslanders.

He had also approved Chinese developers building a $4.2 billion casino resort at Yorkeys Knob near Cairns for Chinese tourists. 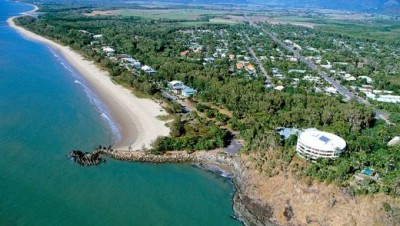 Not surprisingly, the Foreign Investment Review Board, which approves everything foreigners want of Australian wealth, approved an application by Hong Kong-based Aquis to purchase 340 hectares of land for its development at Yorkeys Knob near Cairns. 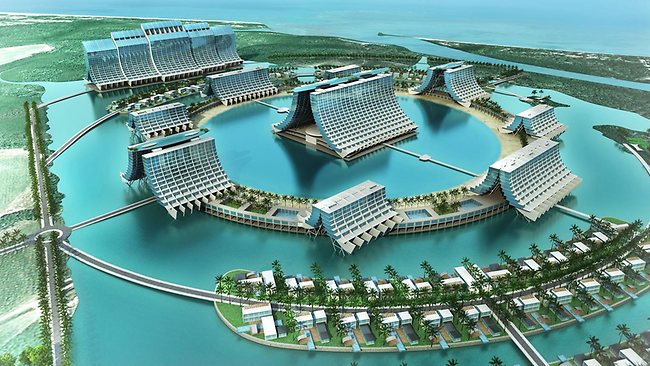 Aquis CEO Justin Fung (a Hong Kong billionaire version of James Packer) has said his family company will take full ownership of the land once plans for the project are approved and a casino licence secured.

The Fung family company in March 2014 also signed a $269 million takeover bid agreement with the Reef Casino Trust (RCT) which owns the Reef Hotel Casino in Cairns.  Aquis wants to extend the Reef Casino licence to include the mega-resort.  The Fungs have also applied for one of two new regional Queensland casino licences on offer by the Newman government.

Cairns locals have raised concerns the project won’t withstand a cyclone, will increase problem gambling, may damage the Great Barrier Reef and could hurt the region’s nature-based tourism industry.

So what are you now going to do about it all-promises Annastacia Palaszczuk if you are any different?