We are both White First World nations after all, sharing compatible advanced cultural heritage and Christian values.

So it was an honour for the Australian Government to welcome French President Emmanuel Macron in person to our shores to foster this alliance.  It is indeed timely in light of ongoing Chinese imperialist bullying influences both domestically and in the affairs of our South Pacific nation neighbours.

Since when could Australians ever trust the cheating, lying Chinese? 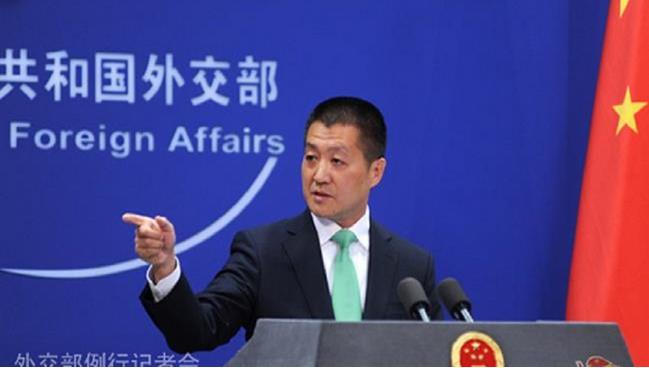 The French president and PM Turncoat are focusing on trade and defence and strategic issues, including French firm Naval Group’s contract to build Australia’s new fleet of 12 submarines in Adelaide.

Australia’s French investment is far superior a decision than the Jap crap option.  Many an Aussie family have grandfathers who suffered at the torturous evil of the barbaric Japs who tried to invade our nation in the 1940s.   Those Aussie from Darwin throughout the South Pacific and South East Asia will never forget or forgive the imperialist Japs.  Research the Fall of Singapore, Changi, the Burma Railway, Kokoda, Banka Island, Parit Sulong, Ambon, Hainan, New Britain and the Cowra Breakout.

Similarly, France is concerned about imperialist Third World China’s current intimidation of its French territories in our region – both the Pacific Ocean side and the Indian Ocean side.

China needs to stay the hell out of our region! 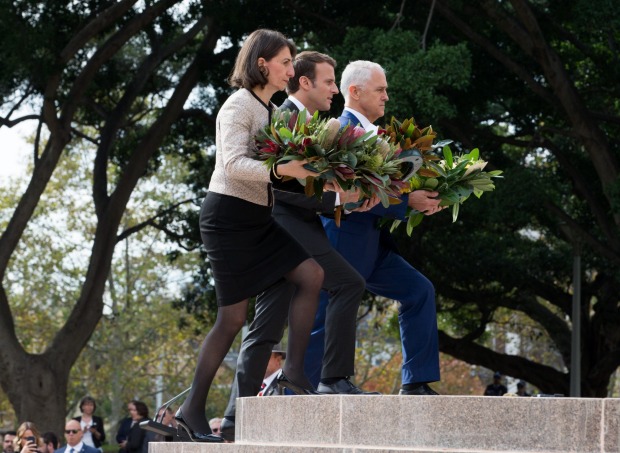 “Once again, you came to our soil to defend our freedom. Once again, your bravery won the day, earning our eternal and deep respect.  It is with emotion and honour that I come to you on behalf of France to say, Merci.  Here and now … we together renew the oath that our soldiers swore on the battlefields 100 years ago – we will answer the call every time we need each other.”

The French President then addressed assembled gathering at the ANZAC Memorial:

“No distance is too far for those who carry deep in their hearts the painful, privileged memory of brotherhood in arms. “We will answer the call every time we need each other.  “Walking in their footsteps is about fighting terrorism side by side, as we are doing in the Levant (Iraq), and together taking action against the financing of terror. It is about building, over the next fifty years, an outstanding strategic partnership that enables us to defend together our idea of law, freedom and sovereignty.”

Speaking of the battle of Villers-Bretonneux and others where Australian soldiers played a dominant role, Mr Macron quoted then French Prime Minister Georges Clemenceau, who on the 7th of July 1918 said,

“I have seen the Australians, I have looked them in the eye. I know these men will fight with us until the values we defend prevail for us and our children…the Diggers sacrificed their lives to set us on the road to peace.”

In contrast, totalitarian Third World China is a tyrannical threat to Australia’s sovereignty and independence as well as to the democratic nations in our region. 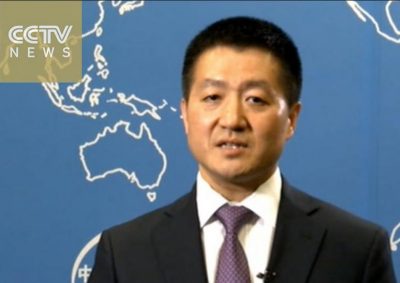 France knows it and that is why they are here tonight sharing dinner probably over Aussie bouillabaisse, truffles, wagyu bourguignon, tarte flambée and Grange mate.

France as a key nation within the European Union is Australia’s second-largest trading partner and largest source of foreign direct investment, with trade worth $99.5 billion.  Australia would be wise to re-engage with its trusted White cultural partners in Europe and wean off its $90 billion dependency on imperialist and arrogant Communist China to which our foreign trade economy is over-exposed to 30% of all our national exports and 25% of all our imports. 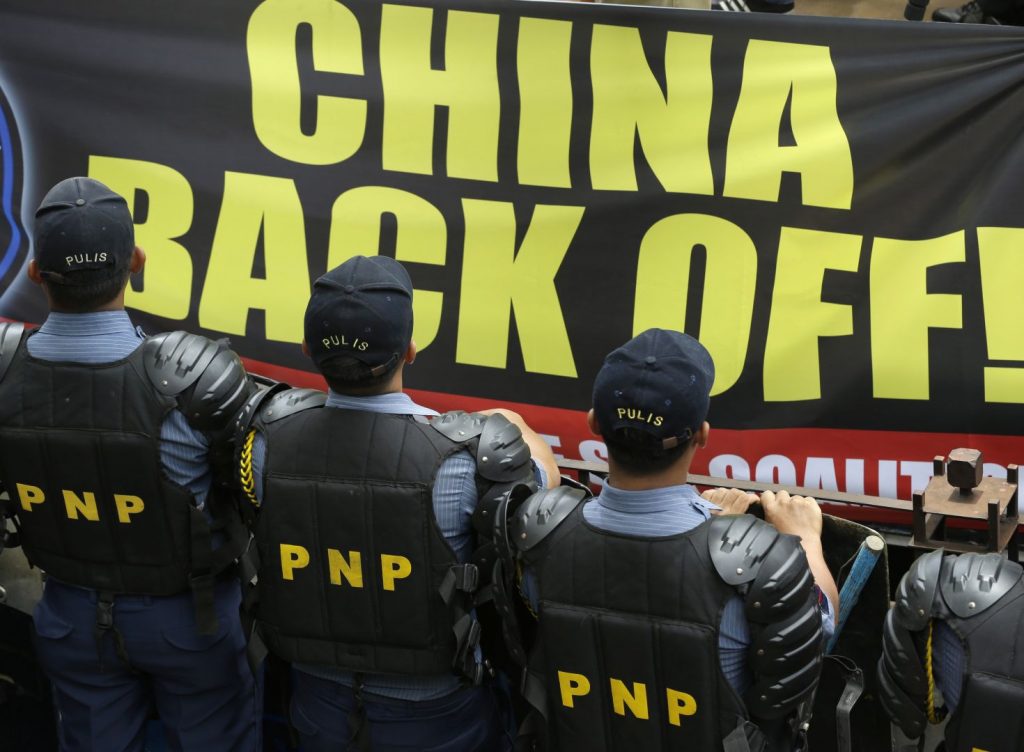