So where on national news across Australia ran the following serious national story?

Fifteen foreigners from New Zealand and the Philippines were allowed entry into Australia at Sydney Airport without proper quarantine/biosecurity health checks to attended a World Supremacy Battlegrounds (WSB) hip hop dance competition in Canberra on December 7 and 8.

They had measles and they sparked a biological emergency and risked a pandemic, but because it was caused by foreigners, Australian Communications and Media Authority turns a Leftist blind eye.  Ethnics can do no wrong.  Australians are presumed prejudiced.

More than 2,000 people attended the dance event at the Sydney Olympic Park Sports Centre at Homebush.

World Supremacy Battlegrounds hiphop dance says the outbreak was linked to a man from the Philippines who showed flu-liked symptoms at the competition but did not know he had measles.

“An adult male dance competitor from the Philippines was infected by measles. According to their team manager, he showed flu-like symptoms on the day of international competition on December 8, but continued to dance after he received cold and flu tablets,” WSB said in a Facebook statement.

“He was bed-ridden for a few days after the event. He did not know that he had measles until the rashes appeared. 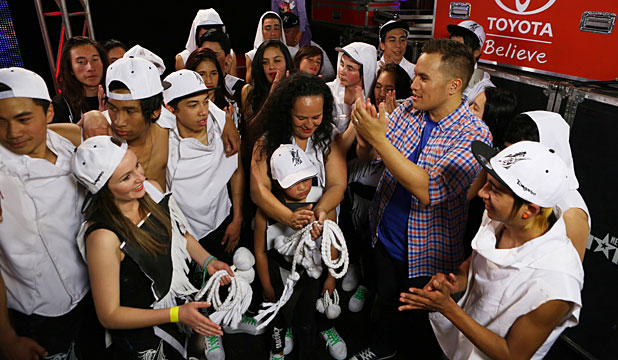 “His rashes did not show until he returned to the Philippines on December 11. He was soon confined to hospital and isolated for two weeks until he was healed.”

ACT Health says it is also aware of other cases across Australia and New Zealand in people who attended the same event.

WBS says a dancer from South Australia was also affected.

Most of the cases have been found in New Zealanders who attended the event.
Canberrans asked to be vigilant for symptoms

ACT Health says people may have been exposed to the infected Canberran late last year at the Calwell High school, the Harem Turkish Restaurant in Kingston or the Capital Chemist in Kingston.

Canberrans are being advised to look out for measles symptoms, especially in anyone who went to the dance competition.

The Territory’s chief health officer has written to all general practitioners urging them to be on the lookout for symptoms such as a red rash and fever.

The incubation period for measles is usually 10 days, but it can appear up to 18 days after being exposed.

Measles can develop into encephalitis or swelling of the brain in some patients.

The last measles outbreak in Canberra was in 2011 and was linked to the Orana School at Weston.

Some members of Turangi’s Original Kids Krew, pictured here during their appearance on New Zealand’s Got Talent last year, have contracted measles.

One further measles case has been confirmed, and more are expected, as health officials continue to monitor families exposed to the disease.

The latest case, in the Taupo and Turangi area, brings the total to 11, all of whom attended or had had contact with someone who was at the World Supremacy Battleground hip-hop event in Sydney in December.

The outbreak is contained to Auckland, Taupo and Turangi so far, but families in Huntly, Hamilton and Wellington are also being monitored.

Three cases have also been confirmed by health authorities in New South Wales.

Bay of Plenty and Lakes District medical officer of health Neil de Wet said public health nurses had been in touch with more than 50 people over the past 48 hours to check on their risk of catching the infectious disease.

“There are nine that are potentially susceptible, that are not immunised, and we’re asking them to stay in isolation. I wouldn’t be surprised if we had more cases.”

Dr de Wet said the focus was now on preventing the spread, and anyone who had been in contact with people who had been to the Sydney hip-hop event should call a doctor.

“From a public health perspective, this is a very infectious illness and, although the vast majority of people will make a full recovery, about 30 per cent get complications including things like pneumonia, ear infections and diarrhoea.”

About one in 1000 people who contracted measles in New Zealand died but, as with any outbreak, the number of people potentially exposed increases and that meant the rates of complications and mortality also rose, he said.

Those who have measles are interviewed to see who they have been in contact with, and those people in turn are checked.

Anyone born before 1969 is considered likely to be immune, as are those who have had the MMR – measles, mumps and rubella – vaccine, introduced in 1990. 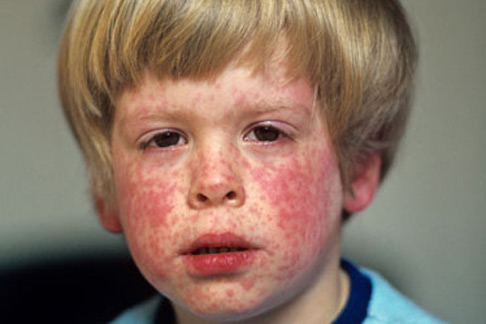 But those vaccinated in the 1970s and ’80s may be at increased risk, as there is uncertainty over the effectiveness of the shots they received, depending on the age at which they received them and the way the vaccine was stored.

Anyone found to have been in contact with an infected person, and who is unsure of their vaccination status, is being given a blood test to check for antibodies. Anyone found not to have immunity is asked to stay in isolation for 10 days to see whether symptoms develop.

Medical officer of health Stephen Palmer said that anyone who did not have immunity and had been in contact with one of the measles cases had reasonably high chances of developing symptoms.

Australia’s Immigration department run by immigrants is so fueled up to accelerate population growth by foreigners, they care nought for the quality of arrivals or the lethal third world infections they carry in.

Those who direct and work in Australian Customs are since Rudd/Gillard’s Foreign Leftist Labor treasonry, mainly extracted from third world ethnics having a vested interest of infecting Australians with their own kind.

Birds of a feather.  Immigrants from rabies countries are let into Australia, so who is paying the ferryman? 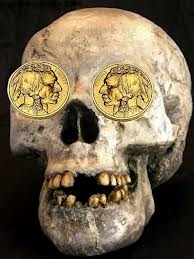