The Labor Party in federal government these recent years has recruited more than 33,000 foreign accountants to Australia arguing a fabricated “critical shortage” of locally trained accountants.

According to the corporate media speak, copy-pasted and unverified from undisclosed corporate paper bagged media releases:

“Tech-head jobs are also relatively unpopular with Australians, with at least 18,925 computing professionals arriving as skilled migrants in the past seven years, Department of Immigration and Citizenship figures show (where?). Engineers and registered nurses were also high on the list.”

Australians who choose to enter the accounting or informational technology prpofessions because of LibLab industrial relations dereliction and no border immigration policy, can never expected to be treated as true employees, with entitlements like overtime payment, annual leave and sick leave entitlements.

Study and bereavement leave?  LibLabs have relegated them to yesteryear. Only their own aristocratic politician class receive such luxuries.  Eat cake!

The unscrupulous Labor Party, ruling and forsaking Australia till recently, has corroded our standards certainly in the Finance and ICT workplaces.  Labor has allowed these integral and trustworthy professions to descend into a scab industry where third world compliant accountants on 457 visas undercut and scab decent Australian professionals out of their jobs.

The full corporate consequences are yet to be fully realised. 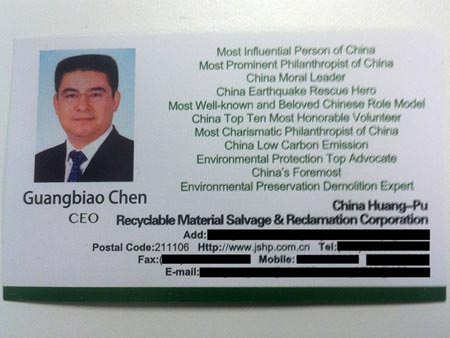 The Rudd and Gillard industrial legacy is thus.

Australian Catholic University senior research fellow and education expert Kevin Donnelly said more needed to be done to attract people to the accounting profession. (He needs to perhaps also ask why so many have left and why it needs attracting if it is so badly managed).

CPA spokesman Stuart Dignam agreed.  “We need to be doing more at a high school level to empower students to have an interest and to progress a career in accounting later in life,” he said.  (He too needs to perhaps also ask why so many have left and why it needs attracting if it is so badly managed).

Has corporate accounting become so commoditised and valueless that, like cleaning only third world underpaid foreigners are prepared to do a company’s dirty work – without fear, favour or even a clue?

The Australian Industry Group wants the Government to increase the immigration intake from 190,000 this financial year to 220,000 in 2014-15, with a particular focus on skilled migrants.

Traitors to our nation: 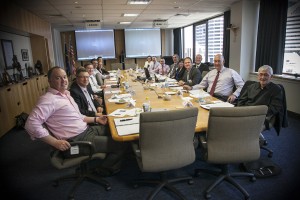 “The Australian Workplace Productivity Agency has identified that Australia will need an increase of about 2.8 million people with quite specific skills over the next decade to fill some of those gaps,” he said.

“We need to find ways to fill those gaps, and obviously we can train our own, but the quickest stop gap measure is to import skills.”

The Ai Group says further increases from the 220,000 level may be needed in future years, despite unemployment currently sitting at 5.8 per cent and tipped to rise well above 6 per cent by Treasury, the Reserve Bank and many private sector forecasters.

“That’s definitely something we should be doing but that takes time,” Mr Willox said.

“Employers are increasingly concerned about the skill levels of graduates both from universities and schools, and this is something that we need to address.

“We’ve seen Australia slipping down the tables when it comes to those basic skills around our science, technology, engineering, mathematics skills.”

So will the Liberals Abbott and Hockey treat Australia’s own finance and ICT professionals with any less contempt than Labor’s Rudd and Gillard?

Well, with the Australian Industry Group at 51 Little Walker St, North Sydney and just around the corner from Hockey’s electoral office at 100 Mount Street, they likely all queue at the same coffee barista.