Good luck.  You won’t find this information at the Bureau of Statistics.

And why were Freedom of Information stonewalls fabricated by politicians to prevent full and proper public disclosure and accountability of the allocation of public wealth, unless political corruption prevails? 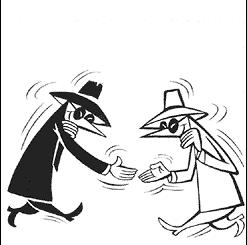 The Bureau of Statistics Census taken in August 2016 was a sham.  The online system set up by IBM crashed from overload. An estimated 16 million people were expected to log on to complete the census on Tuesday.  Australian Bureau of Statistics (ABS) chief David Kalisch tells ABC radio its website was attacked four times on census night.  Crap.  The reporting cyber hacking was a furphy to hide the abject system failure.

So people just gave up trying to report.  That means the results are incomplete but by how much.  Government wont say.  They will just selectively use the figures to suit their ends.

The government in Canberra keeps cutting funding to the ABS to further starve it from capacity to properly tally and report.

In 2014, the ABS annual report noted a $117 million deficit in funding.  ABS head statistician Brian Pink resigned revealed at the time of his concern about “our difficult capital position, which is barely adequate to ‘keep the lights on’” and the “ageing and fragile” process and infrastructure:

“The overall situation has been progressively impacting on the time and effort required to produce key official statistics on time and to the quality expected by our users and now seriously compromises our longer-term sustainability.”

Already once in the past few years we saw the ABS experiment with a smaller survey for its employment report which widened the standard deviation and made the data even more prone to revision and unreliable. 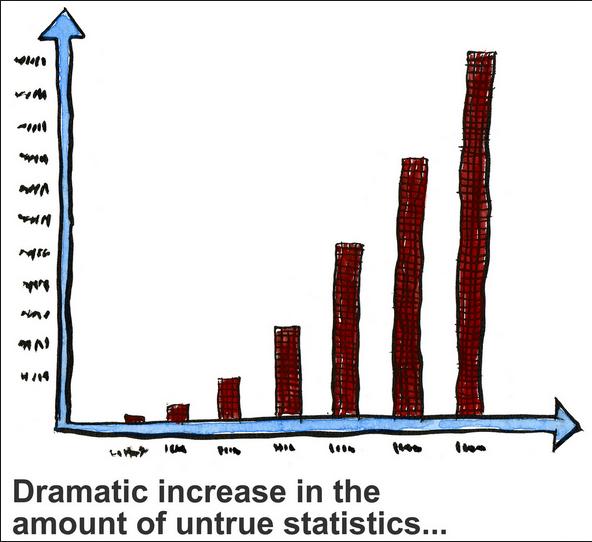 Like the Polls, public opinion must change to what we want it to.

Just look at our statistics to be hoodwinked!

In 2012, the Bureau got the official employment figures wrong, and although it was happy to acknowledge the errors, it didn’t correct them on the official record because it couldn’t afford to.  Assistant statistician Paul Mahoney said employment in 2010 had probably climbed 30,000 to 35,000 more than officially acknowledged in the first nine months of last year and climbed 60,000 to 70,000 less than acknowledged in 2010.

”We acknowledge we have problems with the way we are benchmarking the labour force at the moment.  ‘We are not hiding behind this, we are being very open about it. This is a public seminar, this is going to be repeated a few times.  ‘We are certainly considering changing our processes and looking at how we might fund it,” Mr Mahoney said. ”But we are far more capital constrained than we were. This is just one system within the organisation. There are competing demands.”

Incorrect employment figures remain on the public record and future employment growth figures are adjusted in the opposite direction to compensate.

In 2011, the Bureau had its capital budget cut 25%.  It had to “biased down” what it believed to be the true rate of population growth biasing down the official employment growth figures reported in the media.

“The ABS is being stripped of more than 200 staff in less than six months. Cuts this deep unfortunately must have an impact on the ABS’s effectiveness and that will have wider implications.  The ABS is continually being forced to make decisions solely based on the size of its budget shortfall, with the importance of providing useful and accurate data seemingly an afterthought for the Turnbull Government.”

← ANZAC Day
Australian troops should get out of the Middle East →