After a period of proper negotiation and communication, Australia First Party (AFP) and One Nation Western Australia (ONWA) have agreed to unite their efforts.

Over many years, loyal One Nation members in Western Australia attempted to reform the workings of their national party, but to no avail. They tried every means to restore the party to the principles upon which it was formed and then, by taking full note of changing circumstances – move on.

Regrettably, the national leadership of One Nation refused all of their initiatives and ultimately in 2013 unconstitutionally de-recognized them as a One Nation branch.

Formed as Western Australian members were into a proper incorporation, other moves were made to encourage a resolution of issues between the One Nation sections, which also came to nought.

Discussions were initiated with Australia First Party in 2015 to establish if a basis was available for a new direction. That grounding for unity and action has now been found.

The Australia First Party had that respect for people who believed in principles and struggled for them.

The ONWA observed that Australia First Party has said in our discussions that it is the repository of the historical lines of Australian nationalism and patriotism over decades as reflected in its membership and leadership. It has been seen by our two parties that it is important the spirit of the foundation One Nation now passes into a common historical pool as part of a common political legitimacy.

The new Australia First Party branch in Western Australia is now dedicated to a program of action to build a party that will serve the Australian People, the Nation, in the years of struggle ahead.

The details of our union are not for publication, but are known to our member-ships and have been arrived at in principled discussion. 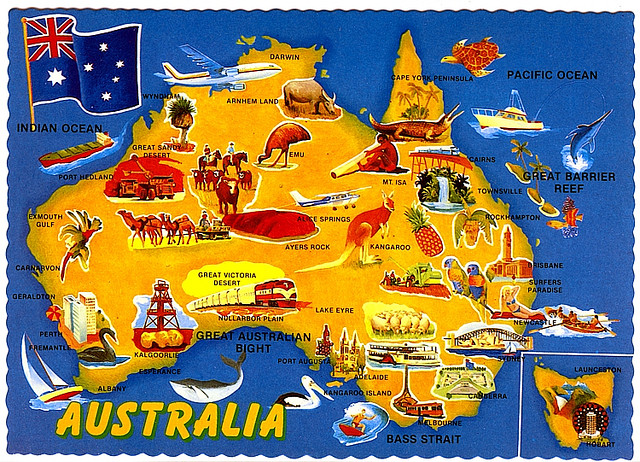