Yet another immigrant ethnic recruit has been screened and accepted into the Australian Defence Force Academy for our military leadership only to be subsequently charged with raping two Aussie women.

The first rape allegedly took place after a night out in Canberra’s downtown Civic precinct, while the second rape allegedly occurred in a different woman’s home in the Canberra suburb of Campbell.

The two women reported the allegations separately to ADFA staff on Monday August 18, 2014 – a not insignificant date.

The allegations were immediately referred to the Australian Defence Force Investigative Service, which subsequently referred them to ACT Policing on the same day.  Agresti was arrested on Tuesday by the sexual assault and child abuse team. He was charged with two counts of sexual intercourse without consent.

The case comes after a period of intense focus on defence force culture and the treatment of women.

Ethnic Harlan Agresti, a foreigner, will be escorted to ADFA to collect his belongings before travelling to Newcastle, where he has been ordered to reside with relatives. Het is on a $10,000 surety and is prohibited from contacting, harassing, or intimidating the complainants and other ADFA cadets.  Agresti will reappear in court on October 30. 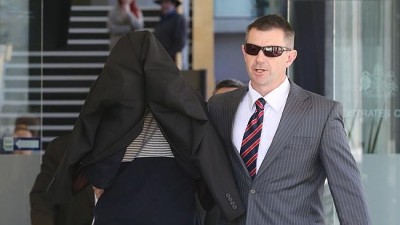 In 2012, ADFA ethnic recruit Yong Chuean Benedict Ang, 21, an import from Singapore and member of his nation’s defence force, was found guilty of forced entry into an Australian female officer cadet’s room at the ADFA military school on May 6, 2012 and of committed acts of indecency upon her. 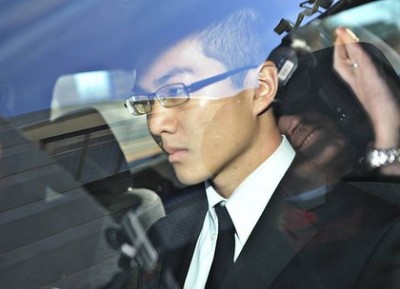 In the same year, ADFA ethnic recruit Obaid Fayyaz, 21, from muslim Pakistan, was accused of secretly filming a female cadet in the shower. 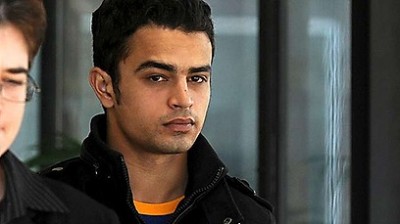 Australia’s military is taking all likes of ethnic shit into its ranks. Why not Khaled Sharrouf and Abu Bakr?  The ADF is so dysfunctional as to be desperate enough to recruit any Tom, Dick or Abdul! 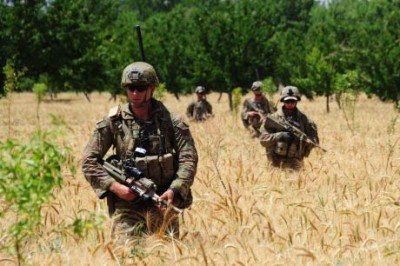 Australian Regulars: be wary of government sudden dumping of ethnic recruits in your ranks!