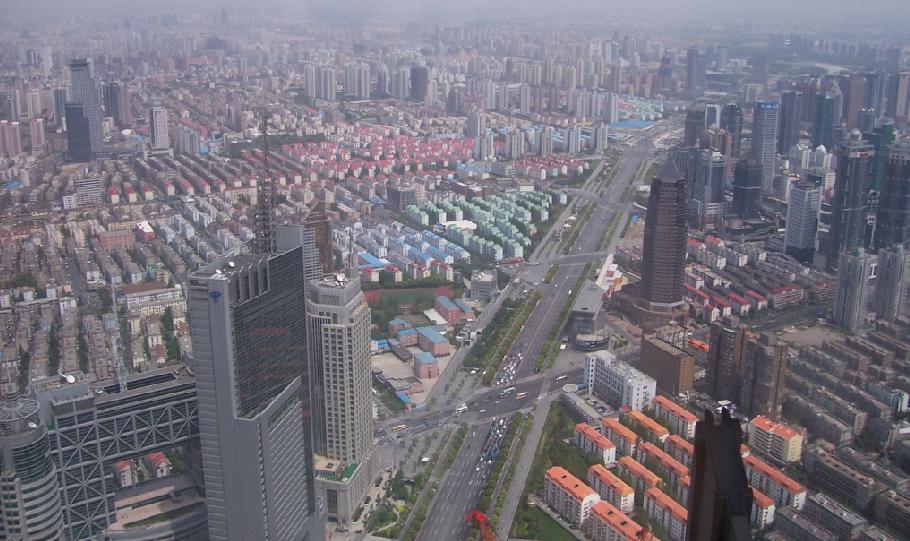 Asian Growth is all quantitative, with no social quality clue.

Asian third world has an insecurity complex driving its proud simple governments to show the West:

So Asia is still Asia, still mimicking the West. China only has leading economic statistics due to its breeding frenzy, more-is better mimicking simplicity and because the Communist Party manipulates the numbers.

Test:  Try living in a Chinese city as a middle class Chinese – shoe-boxed, Mao-compliant (or else) and competing with billions!  Holidays are anathema to Chinese.

So while finance markets look to China to make a quick buck, no social institutions look to China as a model of social achievement.  Chinese growth is socially cheap.

So when you read a product as ‘Made in China‘ think ‘cheap‘ and recognise what an anti-social backward society generating only an aristocracy of new Chinese billionaires you are perpetuating?  Mao would be turning in his grave.

Meanwhile, European socialism has clearly failed.  It could well learn from the more organic ‘bottom up‘ growth of South American nations. Europeans should abandon the idealistic EURO and allow a sensible return to national self sufficiency and liberal independence.