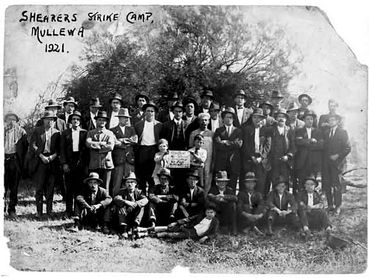 May Day (1st May every year) is all about the important representative role of Australian Unionism over powerful and bullying corporate management.

Unionism across Australia is under constant political attack by both Labor and Liberal Parties as they bow to donated corporate vested interests lobbying to reduce union influence over ordinary workers.

On 1st May 1891, Australian sheep shearers downed tools and went on mass strike to dispute their pitiful wages and poor working conditions imposed by farm-based employers.   Processions and marches were held in Barcaldine and Ipswich, Queensland, on behalf of the shearers. The Barcaldine march involved over 1300 demonstrators, several hundred of them on horseback. They carried banners of the Australian Labor Federation, the Shearers’ and Carriers’ Unions, a ‘Young Australia’ flag and the Eureka flag.

Soon after this, the violent suppression of the strike action forced shearers to give in. 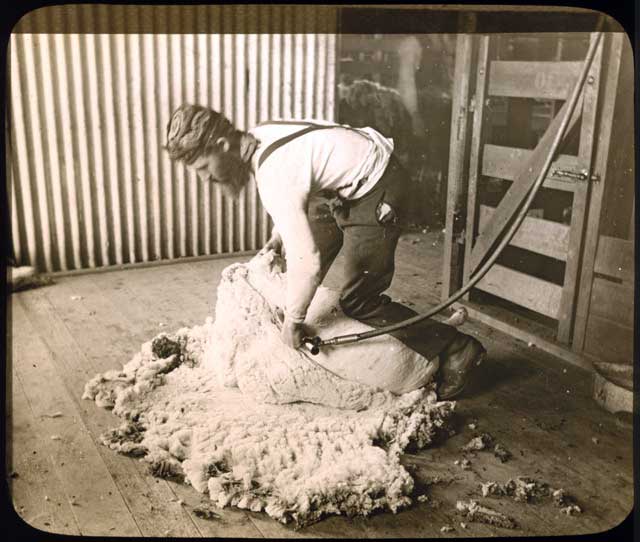 A generation later in 1921, wool shearers striked for their rights in Mullewa, West Australia (100km west of Geraldton)…

A disastrous shearers’ strike occurred in 1921 in Mullewa because the powerful Western Australian Pastoralists’ and Graziers’ Association refused to pay the AWU award – and they were still refusing in 1925.

But our children are not taught Australian history in the classroom.

One hundred and twenty years later what has changed for ordinary workers across Australia? 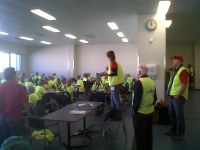 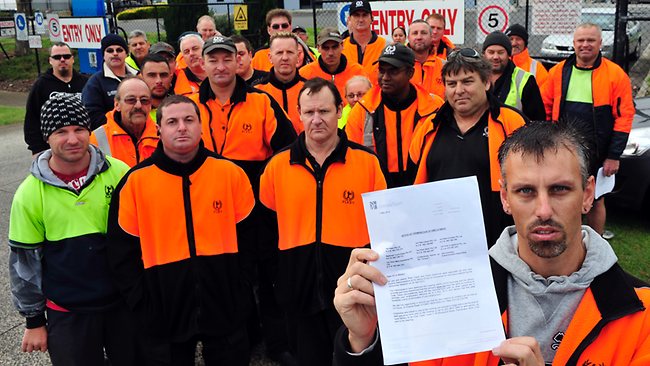 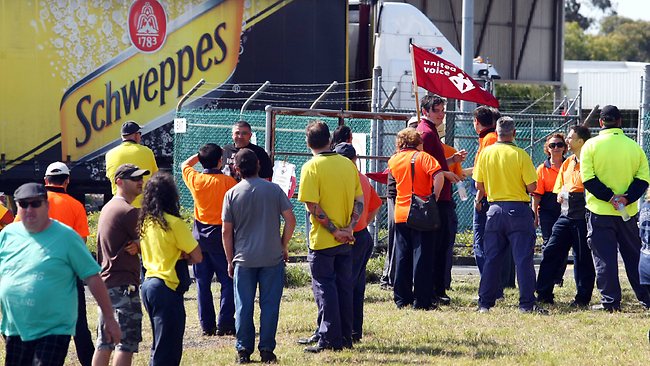 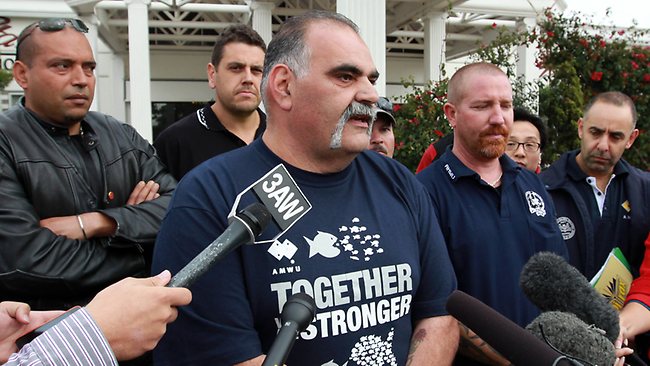 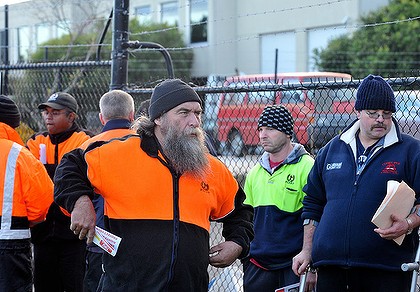 May 2012:  600  1st Fleet transport workers locked out and sacked without warning today

The Australian Labor Party has become the Foreign Labour Party!

The Liberal-National Coalition Party continues to be the Corporate Self-Interest Party.

The Greens are the Refugee Labour Party.

None of the Gillard-Abbott-Milne self-serving ratbags give a F*** about ordinary Australians, working or denied otherwise!