It’s retail Black Friday and the world domination by Amazon is setting foot in Australia.  Here come the robots, slave labour and there goes Aussie retail out the door like Holden.  US retail monolith Amazon’s jewish trillionaire führer Jeff Bezos has vowed to “make history” just like Adolph Hitler set out to do in 1941 – world domination.

“The year 1941 will be, I am convinced, the historical year of a great European New Order.” – das Führer Adolf Hitler speech at the Berlin Sportpalast. 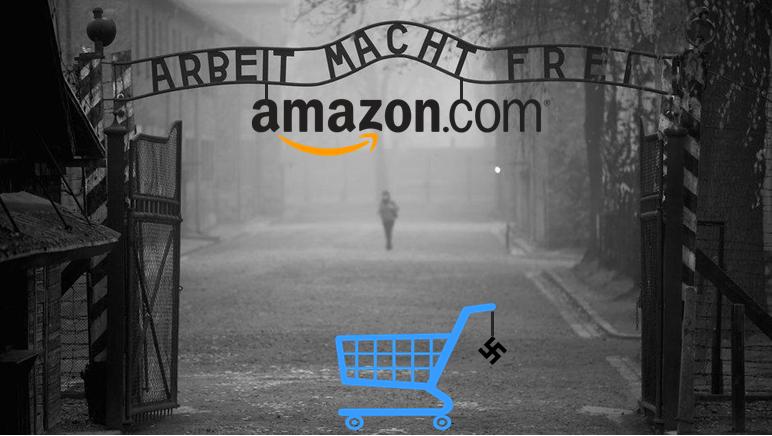 “Once you have passed Seller Identity Verification you will be part of this testing phase and you should be prepared to receive orders from this point onward … We are very excited to have you on board during this testing phase. Let’s Make History!”

Amazon is set to open its online retail website ‘Marketplace’ – a copy of eBay.  Here comes the flood of the AmazonBasics private label range of apparel, linen, electronics and sporting goods and Amazon’s dodgy health products for starters.

This is not retail disruption; it’s massive import dumping spelling the demise of Australian retail profits, just like automotive.  And like our car industry, fifth column Canberra is letting it happen – selling out Australia to foreigners. 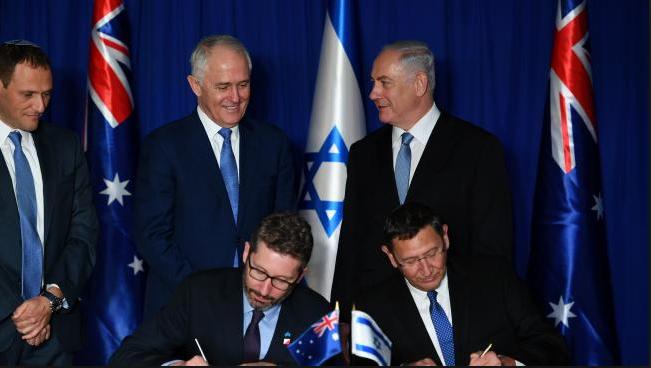 PM Malcolm Turnbull: ‘I have never had more fun in my life… it’s business as usual’

Industry analysts at Morgan Stanley have warned that the “Amazon Effect” would wipe $800 million from the earnings of listed chains including JB Hi-Fi, Myer and Harvey Norman, but said the biggest hit would be to Wesfarmers (in Australia owns Coles, Kmart, Officeworks , Bunnings and Homebase), which could lose more than $428 million in earnings by 2026.   Analysts at Citi (bank) also reckon the impact of Amazon’s arrival in the second quarter of FY2018 could be $200 million, or 0.2 per cent of total retail sales. Citi said the retailer was expected to maintain its strategy of matching or offering the lowest price in the market.

How come so cheap?

Hey well, Amazon’s setting up its first 24,000 square metres ‘fulfillment centre’ in Melbourne’s Third World welfare seeking enclave of Dandenong at 894 Taylors Road.   Amazon Sydney is expected to follow at the revamped Goodman/Brickworks Oakdale Industrial Estate at Eastern Creek, which can accommodate about 80,000 square metres.  Abbott;s 12,000 Syrian welfare seekers will accept pittance from the trillionaire. It’s the slave trade and linen mills and concentration camps making a come back in 2017.

And jewish Jeff Bezos, is going full nazi. He’s recruited German ober sturm bann führer, Rocco Braeuniger, and Robert the Bruce to control the operations with an iron fist.  In December 2014, as Amazon Germany was churning 4.6 million items in Christmas sales – or 53 per second, 2300 seasonal workers went on strike for decent pay and conditions at five of Amazon’s nine distribution centers. 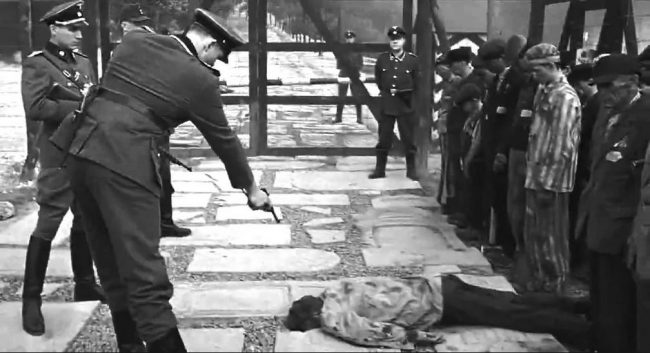 Tim Kennedy, national secretary of the National Union of Workers, which represents factory staff, said Braeuniger’s appointment was a concern.

Goodness gracious Tim;gunna do one of them thieving Bill Shorten enterprise bargaining agreements then?

Amazon has form in Wales too.  Amazon’s massive ‘fulfillment centre’ in Swansea back in 2011 geared up for the notorious Black Friday pre-Christmas discount shopping frenzy processing over 2 million orders.

So Amazon made its staff work under “unbelievable” pressure in “slave camp” conditions, with employees at their warehouses having to walk 11 miles in a shift and collect orders every 33 seconds.  One warehouse employee told the BBC that conditions were comparable to a “slave camp”, with many showing symptoms of mental and physical illness. 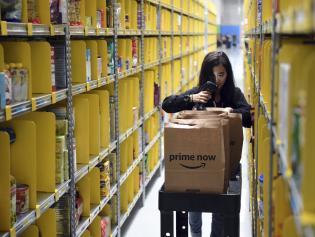 An undercover investigation saw 23-year old reporter Adam Littler get an agency job as a “picker” there.  Littler was given a handset telling him what to collect and put in the trolley, giving him a set number of seconds to find each product as it counted down. The scanner beeped if any mistakes were made.

“We are machines, we are robots, we plug our scanner in, we’re holding it, but we might as well be plugging it into ourselves”, he said.  “We don’t think for ourselves, maybe they don’t trust us to think for ourselves as human beings, I don’t know.” 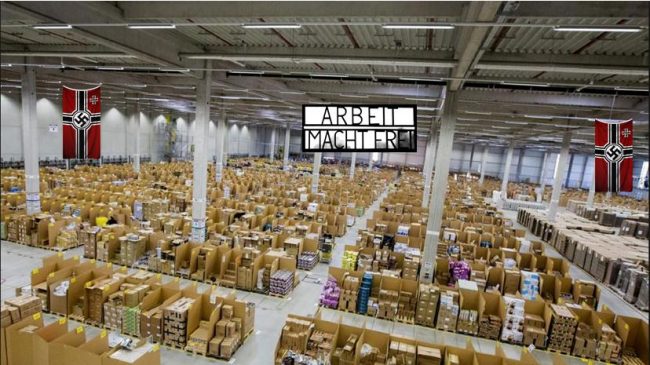 Littler’s scanner tracked his picking rate and if it was too low, he was told he could be disciplined. After working a ten and a half hour night shift, he said: “I managed to walk or hobble nearly eleven miles, just short of eleven miles last night. I’m absolutely shattered. My feet are the thing that are bothering me the most to be honest.”

‘You all literally work to the bone and there doesn’t seem to be any reward or any let-up. I’ve never done a job like this before. The pressure’s unbelievable.”

An Amazon spokesman said: “Ve have performance expectations. Productivity targets are set objectively, based on previous performance levels achieved by our workforce. Some of the positions in our fulfilment centres are physically demanding, a fact we make clear in all relevant job postings and during our recruiting process. Some associates seek these positions as they enjoy the active nature of the work. We have other less physically demanding roles for associates who would prefer them.” 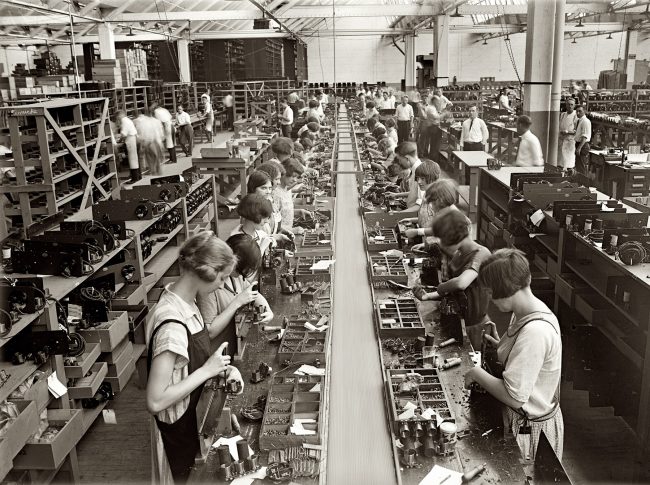 “Mate, I am just so fulfilled.”

Lower prices are just the beginning!  So sell ya shares in Australian retailers now dudes!