Kristina Keneally is a devout Catholic and so as Labor puppet Munster for Planning, misappropriated $150 million from the public purse to personally indulge her religious mates in a Pope fest – Catholic World Youth Day, paid for unbenownst by the NSW ratepayer. Perhaps so Kristine could feel spiritually closer to da Pope, even if corruptly. 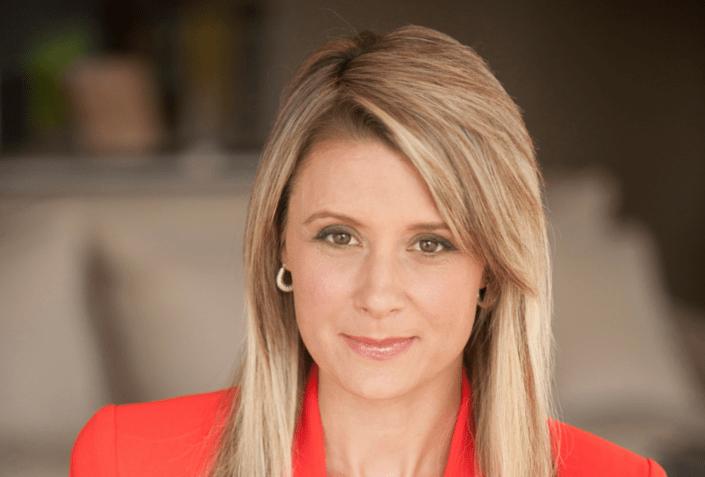 Her real American name was Christine Kerscher of Las Vegas, of German ancestry.  Then at World Youth Day in Poland in 1991 when she met her husband-to-be Ben Keneally.  So her connection to Catholic World Youth Days is deep.  Kristina’s then Labor connections scored Ben a $280,000 a year job as Deputy Chief of Staff for then Premier Morris Iemma in 2008. 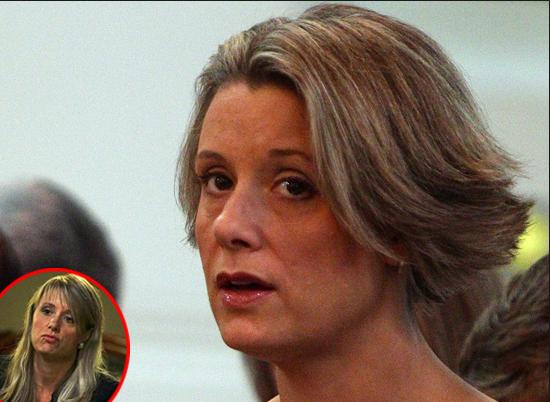 It’s lamb with red currants and rosemary, beef stroganoff or pork goulash all round for 800,000 pilgrims – all trucked from Melbourne. 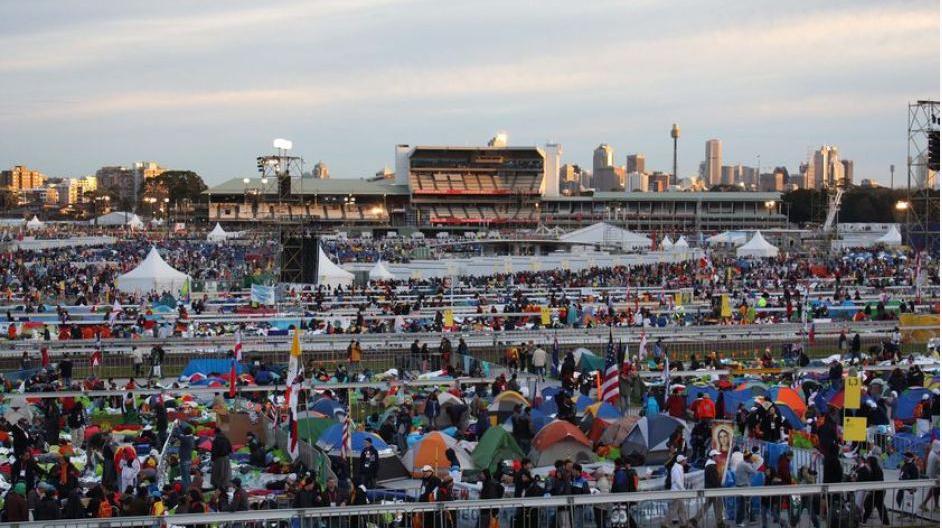 And the NSW Labor Government in 2008 was cash strapped.  After the event, NSW auditor-general’s report calculated that the final outlay for Keneally’s World Youth Day indulgence was $120 million.

And that didn’t include another $30 million for direct services provided by other government agencies on a dodgy marginal cost basis. 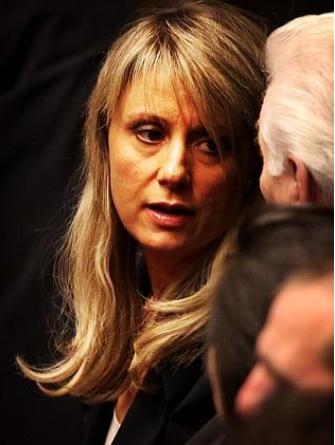 And only 400,000 Catholic pilgrims turned up, half the 800,000 bullcrap guestimate by Keneally.  The dumb bitch can’t estimate or budget.

She was a puppet for the Catholic Church, a global organisation that in 2004 generated almost $23 billion, owning property and other assets worth more than $100 billion.

KKK was installed by the Terrigal faction of the NSW Labor Party in 2009, as Edie Obeid, Joe Tripodi and Tony Kelly deposed of Premier Nathan Rees on 3 December that year.

She lasted two years as NSW puppet premier protégé of Obeid (currently serving five years in prison for corruption) presiding over economic doldrums – the worst unemployment rate and lowest economic growth in the country, wasted millions on transport projects that were never built.

Karl Stefanovic “Why would you back anyone so hopeless?”

And the dumb bitch wants to restart the people smuggling racket:  She wrote in the paper “There is a solution to Turnbull’s Nauru and Manus Island problem that doesn’t depend on the whims of an idiotic and unpredictable US president: bring the refugees to Australia.”
It’s Gillard-Rudd re-birthed.

Nothing has changed.  Labor has just parachuted a pretty puppet into Bennelong and dug up dirt on the incumbent.

Whatever it takes Labor. 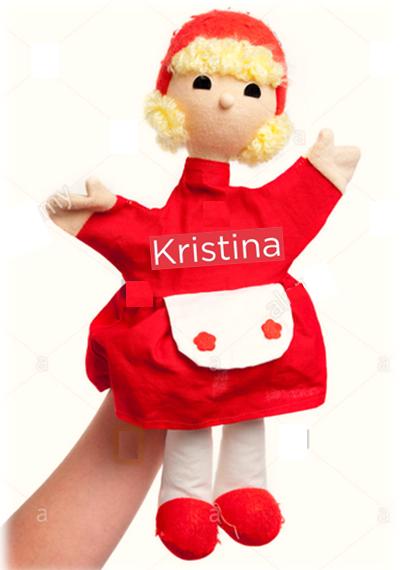 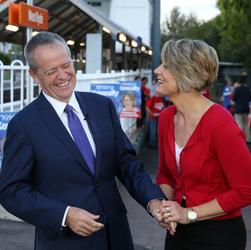