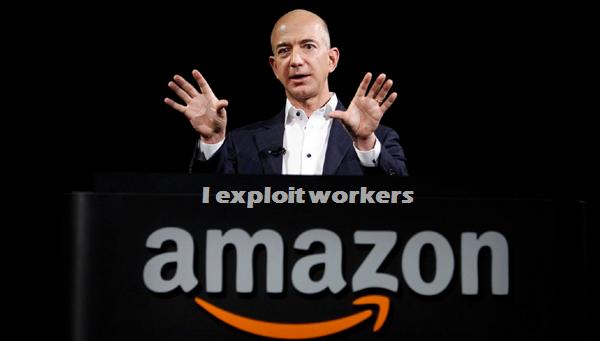 In Scotland, Amazon has been accused of creating “intolerable working conditions” by a Scottish politician after claims emerged that warehouse workers were forced to live tents in order to save money and penalised for sick days.

Willie Rennie, Liberal Democrat leader in Scotland said Amazon should be “ashamed” workers at its warehouse in Dunfermline have decided to camp outside for work in the winter. His condemning statements come after the Courier newspaper published a series of photographs of the tents near the worksite occupied by Amazon workers. In addition, temporary workers at its warehouse were being penalised for taking sick days and under pressure to hit picking order targets. 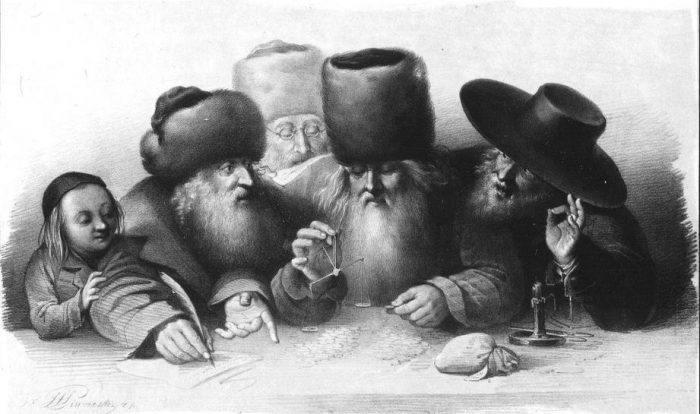 The accusations comes as Amazon hires 20,000 temporary agency workers for its peak holiday season, more than double its workforce. Rennie, who called on Amazon numerous times to improve its warehouse working conditions at Dunfermline, argues that the latest claims are align with feedback he has received from locals over a longer period of time. “It confirms that Amazon have created intolerable working conditions for many,” said Rennie. 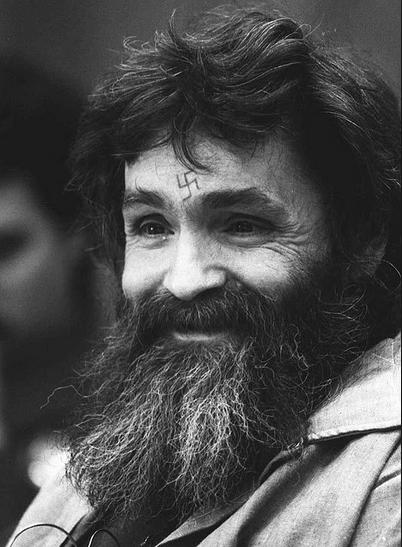 “The company don’t seem to be interested in keeping workers for too long as they work them until they drop. They have generated an oppressive culture where management and some workers put undue pressure on workers. It’s time for Amazon to finally change their ways. That means a change to wages and to working conditions.” He added that the online company should be “ashamed that they pay their workers so little that they have to camp out in the dead of winter to make ends meet.”

Amazon is a Gozilla

In 1994, the Amazon founder Jeff Bezos told his shareholders that the company “will act like an aggressive startup — that at Amazon, it is always Day One.”

These days, like market dominators Google and Facebook, Amazon uses technology and data to sidestep traditional restrictions on monopoly power.  In August 2017, Bezos added more power to his empire acquiring American upmarket grocery chain for $13.7 billion and immediately ut prices by up to 43% to undercut the competition to drive them out of profitability.  It’s called predatory pricing and Bezos is a killer whale amongst seals.

Amazon’s takeover of Whole Foods means that it can target and eliminate regional competitors one by one as it did with its online competitors. When Diapers.com emerged as a competitor to Amazon, Amazon simply sold diapers below cost until the company capitulated and sold itself to Bezos. There’s no reason to assume Amazon wouldn’t bring the same predatory pricing strategy to bear in every city in America. Why wouldn’t it? Even though predatory pricing is illegal, the government hasn’t enforced those laws for decades.

Whole Foods tends to source from local farms as part of a commitment to localism; these farms will now be negotiating with a much bigger entity that is committed to a ruthless model of efficiency.

There are so many ways that Amazon can use its power that it’s simply impossible to figure out what it will do. Amazon probably doesn’t even know yet; it will discover and test them, relentlessly. Maybe you will get first in line, or last in line, for the most popular toy during the Christmas period, or maybe the restaurant you own will get access to the freshest yet limited batch strawberries you need based on whether you are giving better deals to Prime members.

Or here’s a more creative possibility. Amazon is excluding Amazon Prime video from Apple TV so that Prime members will buy its streaming device instead of Apple’s. As the smartphone market commodities and transforms, Bezos could simply use his combined physical and online footprint to keep you from even seeing prices at his stores unless you are using Amazon-approved electronic devices. If Amazon were just one of many stores that would be one thing. But Amazon is quickly becoming the dominant way to buy and sell.

And this, make no mistake, is what is happening. Upon the announcement of the acquisition, Target’s stock price dropped by 10 percent and Walmart’s by 5 percent. Amazon’s rose by more than the price it is paying for Whole Foods. Wall Street sees the writing on the wall. There is only one force that can stop Amazon from organizing and regulating basically all American retail commerce — our democratic institutions and our political system. We the people.

Bezos plays dirty politics to get what he wants. That’s why he owns The Washington Post – to attack Trump.

Mugabe has loathed any discussion about succession, and has been violent to anyone posing any kind of threat to him as the Oberführer of the killing machine that his party ZANU-PF turned out to be.

Britain’s and the United Nations wilful blindness to Mugabe’s human right abuses during and after is brutal dictatorship are comparable to the blind eye cast by US Congress to market monopolies in America – like the banks, like tech giants Google, Facebook, Apple and Amazon.

This is not the first time Amazon has come under fire for its warehouse working conditions in the UK or the US. The online retailer has been under fire in the past following an undercover investigation from the Observer, highlight the long hours, physical labour and low pay Amazon warehouse workers faced. Amazon has responded to concerns regarding its workers staying in tents near its site, saying it “a safe and positive workplace with competitive pay and benefits from day one.”

“We are proud to have been able to create several thousand new permanent roles in our UK fulfilment centres over the last five years. One of the reasons we’ve been able to attract so many people to join us is that we offer great jobs and a positive work environment with opportunities for growth. We offer associates a range of roles in our fulfilment centres, depending on their preferences ,” added Amazon.

“Some roles involve walking a number of miles each day, a fact we make clear during the recruitment process. Many associates seek these positions as they enjoy the active nature of the work. There are many opportunities for people who prefer less active roles. As with nearly all companies, we expect a certain level of performance from our associates.

Productivity targets are set objectively, based on previous performance levels achieved by our workforce.”

Workers for the online retail giant Amazon are being threatened with the sack if they take four separate days off sick, even if they have a doctor’s note, an undercover Sunday Times investigation has found.

The retailer, which last year made more than £6bn of revenues in Britain, has a disciplinary system under which points are accrued for illness. Workers are issued a penalty point for each episode of sickness.

Workers are told that more than one point will result in a “series of counselling and disciplinary meetings” and between four and six points can result in dismissal. 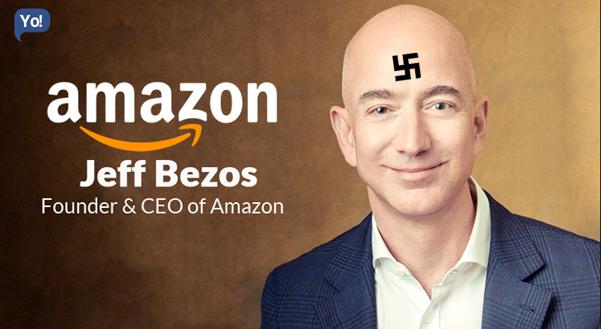