If winning medals is all that the media value about reporting the Olympic Games then ban the media and leave it to genuine athletes with a grateful public.

Shock Horror!  But who really gives a rats about medals and media medal tally?

Our dedicated young Aussies in the prime of their lives are representing Australia competing in the 2016 Rio Olympics as the best athletes of our nation.  Be proud!

But so what does the ABC report?…

(Well, Luke Pentony needs to be sacked from the Aussie public purse.) 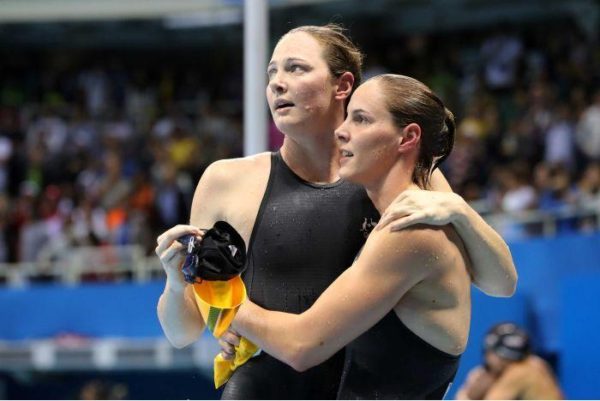 “Cate Campbell has missed out on the medals in a major boilover in the women’s 100 metres freestyle final at the Rio Olympics, as Simone Manuel and 16-year-old Penny Oleksiak tied for the gold medal.

Campbell was the overwhelming favourite for the gold, courtesy of her freshly minted world record from last month, yet she could only manage sixth in the final in a time of 53.24 seconds.

Her younger sister Bronte, the reigning world champion, was fourth in 53.04.

Cate Campbell had led the field through the opening lap and made the turn in 24.77.

But the Australian faded dramatically in the second 50, as Manuel of the United States and Canada’s Oleksiak overpowered the field with each stopping the clock in 52.70, the first tie in an Olympic women’s 100m freestyle final since 1984.

Sweden’s Sarah Sjostrom, who had won the 100m butterfly earlier in the Games, was the bronze medallist in 52.99.

It was an Olympic record for Manuel and Oleksiak, breaking the mark set by Cate Campbell on Wednesday night in the semi-finals by .01.

It set up an awkward moment at the medal ceremony, when neither Manuel nor Oleksiak knew who should climb the podium first.” 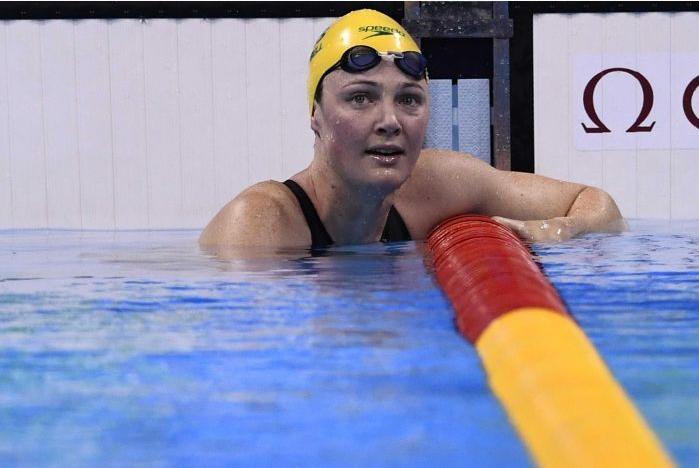 Photo: A disbelieving Cate Campbell checks her time after missing out in the 100m freestyle final. (AFP: Christophe Simon)

They eventually did so together with big smiles on their faces, before the playing of the respective national anthems of the US and Canada.

“That hurt. Not as much as it’s hurting right now, but you know I have still got the 50 to go,” Cate Campbell said after the race.

“I have always said that I didn’t need a gold medal to have self worth. That’s being put to the test at the moment.”

Bronte Campbell said it was just great to be swimming in an Olympic final.

“I said to my coach before I left ‘I have already won, I get to swim an Olympic final with my sister’,” she said.

“The Olympics is not about winning it’s about trying to win. I think that’s important. We both did our best. I have no regrets.

“Obviously you want the result to be different but in terms of the fact we just went and laid everything we have out there I don’t think either of us have anything to be ashamed of.”

Nothing about Cate Campbell’s performances in Rio prior to the final suggested such a result would play out.

She had anchored Australia to a world record in the 4x100m relay gold medal on the opening night of the program, before impressing in both her heat and semi-final of the individual event.

She eased to victory in her opening heat swim in an Olympic record of 52.78 before lowering that mark to 52.71 in the semi-finals. 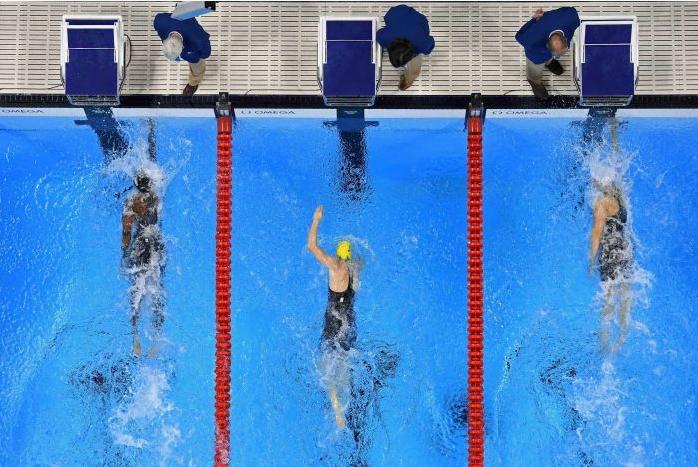 Cate Campbell, who had set a world record of 52.06 in Brisbane in early July, did not look clean off the blocks in the final but she did enough to lead the field at 50 metres, with Bronte in second place.

At this point Manuel was third but the teenage Oleksiak was as far back as seventh.

Manuel began to challenge for the lead and Oleksiak worked her way into medal contention, as Campbell appeared to tire.

As they approached the wall, Manuel and Oleksiak made their final challenges before stopping the clock together in a result that stunned much of the Olympic Aquatics Stadium crowd.

MEDIA: Bugger the ‘Olympic Spirit’ hype; to us it’s GOLD else sudden death. 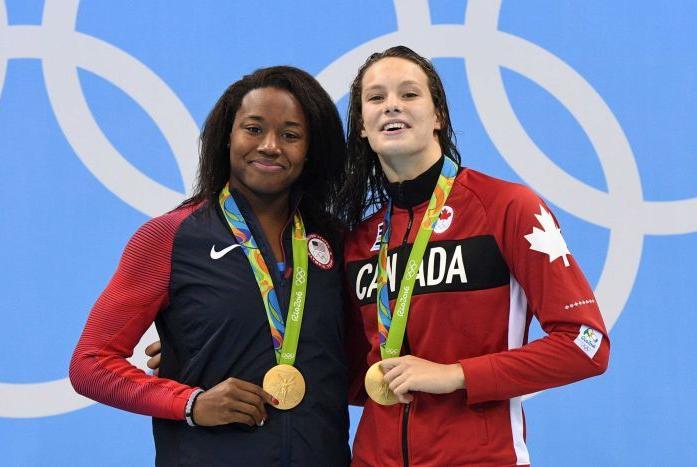 Photo: Penny Oleksiak of Canada and Simone Manuel of the USA could not be split and both got a gold medal. (AP: Sean Kilpatrick)

Oleksiak, who was born only three months before the Sydney Olympics took place, had swum 27.00 for the second lap, comfortably the fastest of the eight finalists, and she finished with the world junior record on top of her gold medal.

It was her fourth podium finish in Rio, after she took silver behind Sjostrom in the 100m butterfly final last Sunday night and claimed two relay bronze medals (4x100m, 4x200m freestyle relays).

The 20-year-old Manuel was part of the US 4x100m relay team, which finished runner-up to Australia on Saturday night.

The last tie for a gold medal in a women’s 100m freestyle final took place at the 1984 Los Angeles Olympics when Nancy Hogshead and Carrie Steinseifer of the US dead heated.” 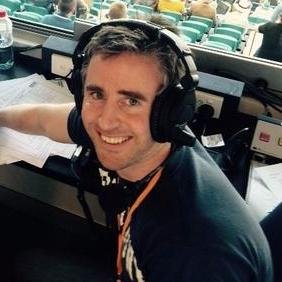 Are you going to fund the funeral after depression you have inflicted causing suicide to our finest, who in your opinion, fail to live up to some arbitrary media expectations, you selfish arrogant shithead? 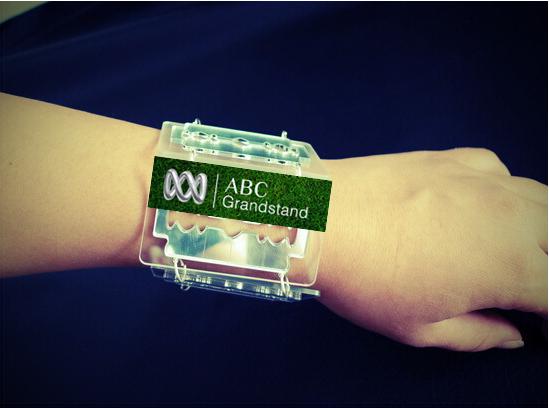