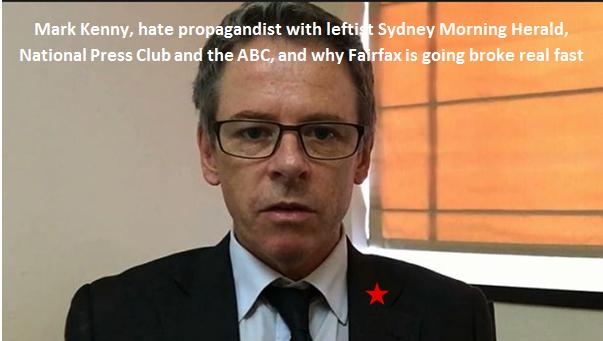 “David Leyonhjelm is a boorish, supercilious know-all with the empathy of a besser block.“

Kenny has form as an anarcho-socialist let lose to write shite.  Christmas 2012, Kenny defected from News to Fairfax to get even after the politics caught him out for gutter ’tiser’ journalism.  Kenny hates and so keep grudges.

Kenny is a closet Anti-Fascist harbouring violent intent.  We suspect he’s on the spectrum.

Senator Leyonhjelm has long campaigned to see Labor Paul Keating’s Section 18C of the Racial Discrimination Act repealed, and has previously said it is a breach of free speech in Australia.

Keating claims..’it illegal to commit an act that is reasonably likely to “offend, insult, humiliate or intimidate” someone because of their race or ethnicity.’

The multicultist law has favoured ethnics over Ordinary Australians. 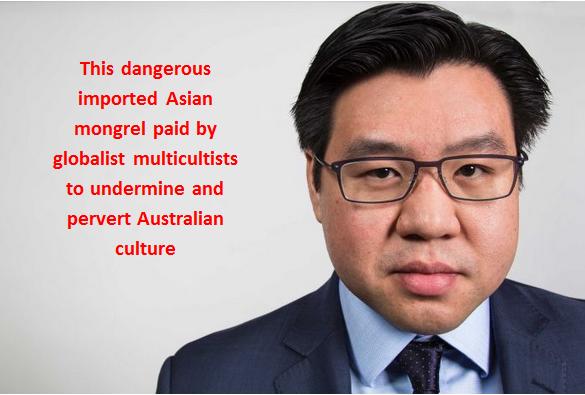 It hates ANZAC Day. It never gets out of urban ethic cities. It resiles to eating gook food. It hides behind a fabricated bamboo ceiling.

Soutphommasane needs to get out of his urban enclave to the land we call ‘Australia’ and try Ordinary fish and chips at a local.

Else piss off back to where one feels more culturally at home. 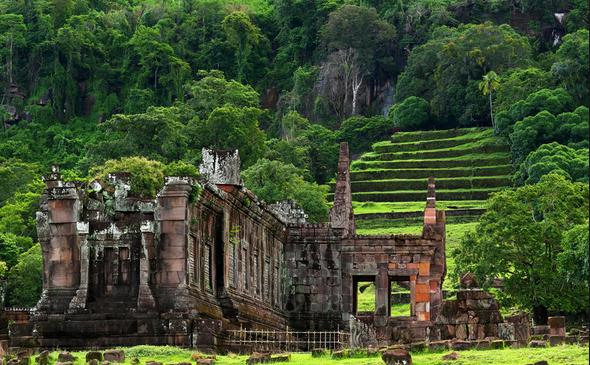