Basically, to any incoming lot…any intending import must adhere to:

Scomo has a mandate after the Liberals won the national election by a majority on May 18, 2019.

Yet where is Scomo on addressing Australia’s national interest and the prospects of Ordinary Australians who voted Lib Scott ahead of Lab Bill. 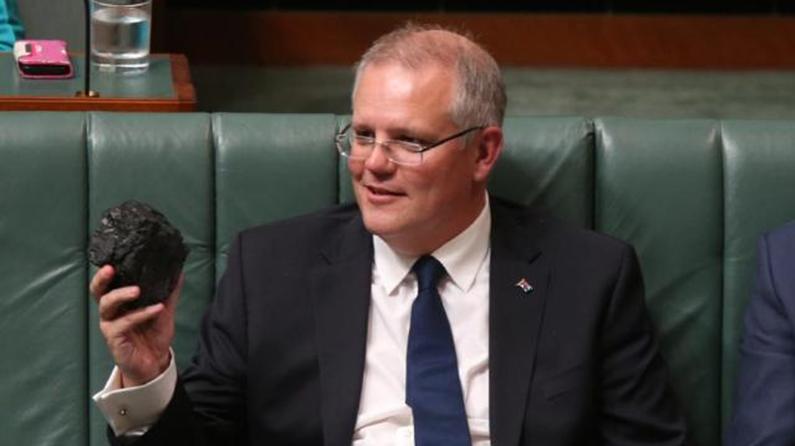 Australia’s police and emergency service professionals are repeatedly opping military-style assault from both these ethics, yet denied side-arms 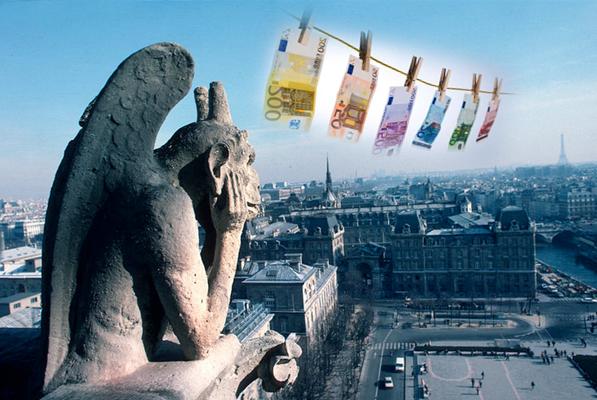 Labor’s shadow puppets have since managed to scam they way out of the post-election public scrutiny by skidaddling to Japan for some irrelevant yet indulgent 5-star business class trip on the Australian taxpayer purse.  Australians did indeed just dodge a leftist bullet. Scomo’s GDP growth is urban and despite per capita Australians. A stronger economy and future for whom, Scomo?  High-rised immigrants?

White Flight and White Suicide is excluded from GDP metrics – Canberra pollies and bureaucrats get their lurks and perks irrespectively.