Seven months into Abbott’s first term and how many big blunders has he made? 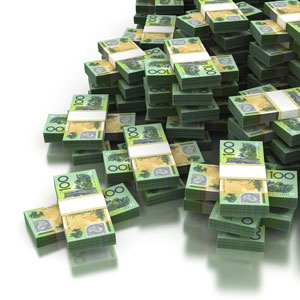 And for Abbott’s Heavy Spending, who will be doing Hockey’s Heavy Lifting?