Ever since the slave trade and later exploration by the likes of Livingstone and Stanley, deepest darkest Africa has been a story of war, disease, corruption, repression, poverty and barbarism.  Welcome to the Third World.  You need more than an elephant gun and a pith helmet for protection. 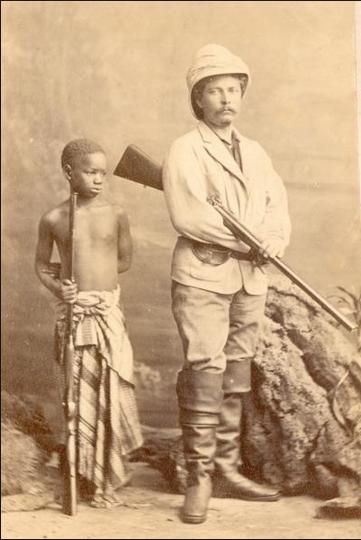 So when primitive Africans rock up in Australia, they arrive from war, disease, corruption, repression, poverty and barbarism.

Who needs war?  Keep them out of Australia. 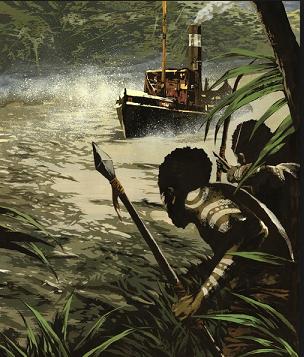 Sydney currently has an outbreak of measles from Third World Indians who got off the plane a week ago without being screened, medically checked or fumigated.

Nice.  In 2012, 172 people contracted measles from Third World Thailand, after one person who brought it back from Bangkok. There are hundreds of similar accounts like this.

Both Labor and Liberal governments when in Canberra keep cutting back funding and resourcing of our Australian Quarantine and Inspection Service.  Fools.

Australia’s Aborigines have the worst health statistics and living conditions of any indigenous group in the world, so we ought to be tackling the problem internally as a nation , before we let Third Worlders in to contaminate unsuspecting Australians.

Case in point – In the 1990s, a black African asylum seeker come predator, Godfrey Zaburoni arrived from deepest darkest Zimbabwe to work as a circus acrobat – naturally gifted from da jungle.  Being bisexual, he brought HIV/AIDs with him. 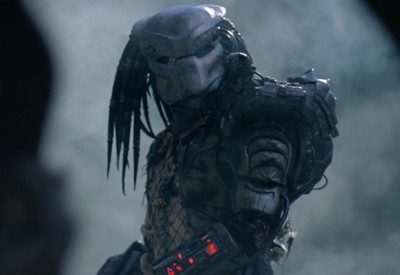 Africans traditionally have many sexual partners and like to spread it around.   That is why Africa’s population is 1.1 billion and growing, with only disease and migration stemming the tide.

Sub-Saharan Africa (which includes Zimbabwe) accounts for almost 70 percent of the global total of new HIV infections. According to the World Health Organisation, an estimated 34 million people have died from AIDS-related causes so far, including 1.2 million in 2014. 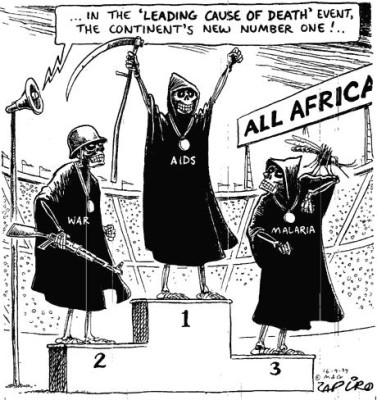 And so like many African males, Zaburoni rooted around since he arrived – men and women. He knew he had AIDs and so he spread da black worm around. He smoothed talked dozens of young Australian women at nightclubs on the Gold Coast.  No sure how they managed to see him at night. 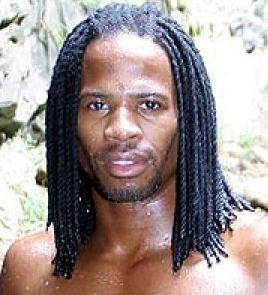 He infected them with HIV/Aids. Now they have da black worm and the nightmares.

Zaburoni has been accused of having sex with as many as 12 women without disclosing his medical history, allegedly infecting at least two.  He claimed nobody told him he had to disclose the illness to women before sex.  In Third World Africa, traditional native men only value women for their children.  Their goats are worth more. 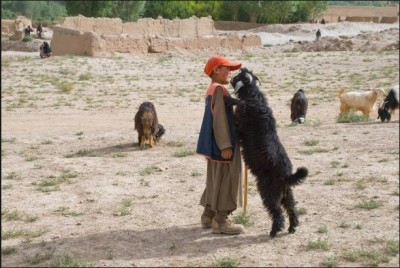 Zaburoni was convicted by a Gold Coast court, but today his appeal to the High Court got him off on some legal technicality.

Gold Coast police say Zaburoni admitted to being HIV positive since his arrival 1997. He was diagnosed by Australian medical authorities in 1998 while performing with a touring circus in Adelaide.  Who knows where else he travelled?  He was with the circus after all.

Queensland police have since set up a task force to track down at-risk women.  “There could well be many others,” Detective Superintendent Dave Hutchinson told reporters, and urged anyone in Australia with concerns to get tested, and not just those on the Gold Coast.

Asked if there could be hundreds of victims, Det Supt Hutchinson replied: “True.”  “We’re well aware of the fact that Mr Zaburoni has probably had unprotected sex with other people (LGBTIgoats), we would like to identify those people,” he said.  “He has had a number of relationships since he’s been in Australia. 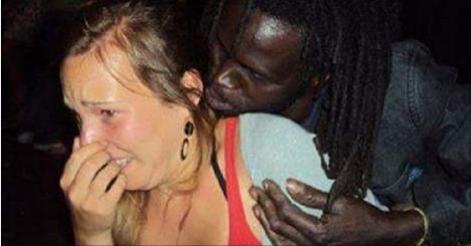