Turncoat’s coalition team is in election mode, and launching in Sydney of course. 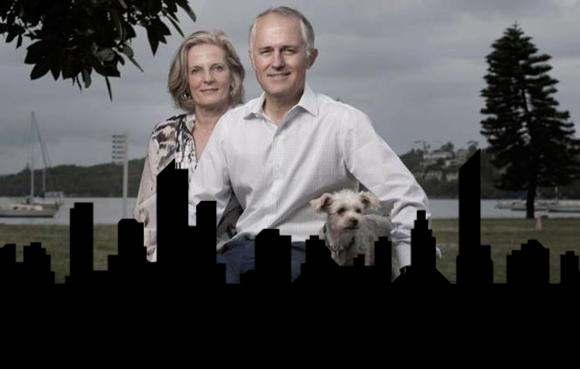 In America, ‘liberals’ are of the Left of politics. Turncoat’s trumpeting of liberal values holds true because he is of the Left and no different to Bill Shorten’s union stoked Labor lefties. Bill 2019 will just be a Kevin ’07 under the CFMEU thumb.

And the elitist Gnats like adulterous Barney watch on in dumb silence while real Australia is ignored and left to die a slow death.

The Labor alternative is to jump from the frying pan into the fire – the boats will be back, the incompetency will return, the debt spiral will perpetuate.

Many Australians feel helpless at election times.  So more and more disaffected Aussies are voting informally. 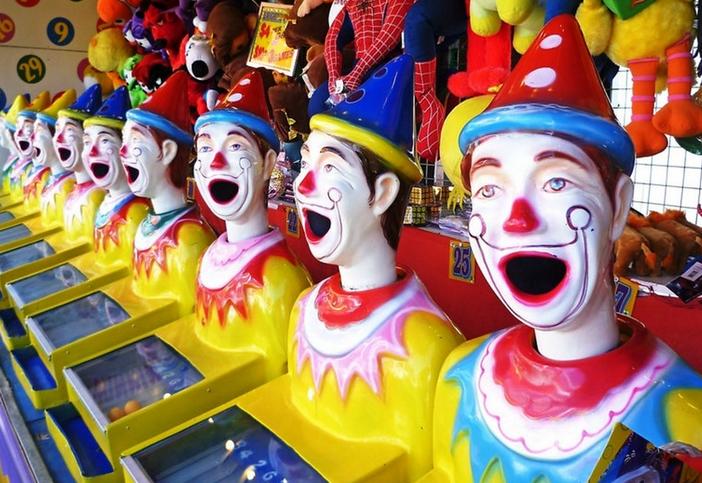