Instead of Turncoat’s Snowy 2.0 $8 billion white elephant, over in South Oz, Australia could have its own nuclear power plant for $5 billion and generate more power, with spare to supply sister states and territories.  Of course it would be nationally funded as a national public owned enterprise, as all essential public services like electricity deserve to be.   They are owned by the public because our taxes pay for them.

Snowy 2.0 is another Turncoat pet project “innovation”, but for $8 billion (four times his Ruddesk guesstimate) the extra power output of just 2000 MWe from the Snowy Scheme. 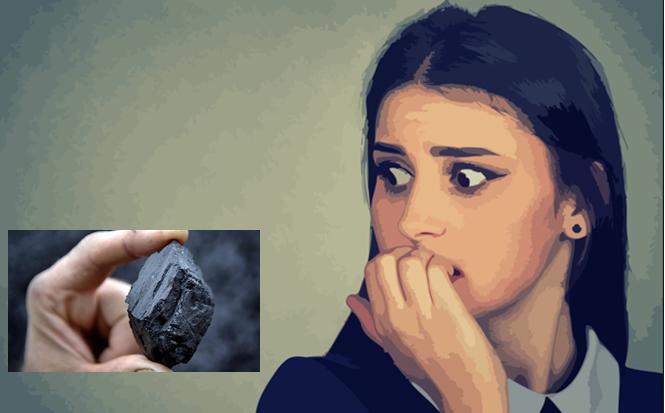 ‘Carbophobia’:  Anyone who breathes out causes CO2 emissions

Instead of the unacceptable prospect of rationing and blackouts, First World Australians should be comfortably warm this winter, and cool in summer, paying the lowest costs.   Australia has abundant uranium, coal, and gas so there is no excuse for domestic industry, business and homes paying high costs let alone going without. 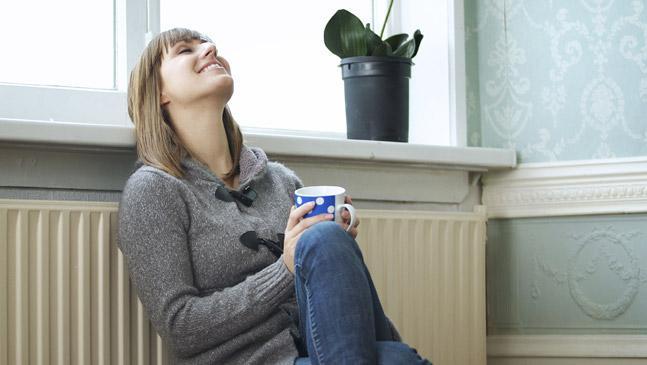 Solar and wind power can be part of the mix.  But why is nuclear power taboo in Australia?  Nuclear power is reliable, cost-effective, enables Australia to be energy independent instead of ridiculously importing gas, and it is safe these days.  It’s not as if Australia sits on an unstable tectonic fault line like Japan, or is reckless and complacent like the Japanese or Ukranians.

So why the anti-nuclear hysteria?  It’s not as if Australia is going to invite the Brits back to Woomera to do mushroom clouds.  We could have instead by now have become the world’s leading satellite launch nation, and instead of paying hundreds of millions so the Kennedy Space Centre to launch Aussie satellites.

America is the lead country in nuclear power. It has 99 nuclear power reactors in 30 states, operated by 30 different power companies, and in 2016 they produced 805 TWh. Since 2001 these plants have achieved an average capacity factor of over 90%, generating up to 807 TWh per year and accounting for about 20% of total electricity generated.The Palo Verde Generating Station in Arizona produces up to 4000 MWe (megawatts of electricity) of reliable electricity 24/7 irrespective of the weather.  It cost $6 billion and took twelve years to build.

Australia has the world’s largest reserve of uranium in the world currently actively mined at the Olympic Dam, Beverly, Four Mile and Honeymoon mines all in South Australia and at the Ranger Mine in the Northern Territory.   Australia has the expertise to extract, refine and enrich uranium ore into reactor-grade fuel. Australia even had the skills and wherewithal to build a high flux nuclear reactor in 1958 at Sydney’s Lucas Heights, when we led the world in such advanced technology.

That was before the hippie Lefties from the 1970s got into power and started unraveling Australia’s First World natural and value-added competitive advantages.  These days the Lefties have shorter hair but hate coal and gas just as much as uranium.  But they’re hypocritically happy to flog our wealth overseas, so foreign competitors may benefit.

Australia has been selling uranium to India since July 2017, no questions asked.  In May 2017, India announced plans to build 10 new reactors, a $14 billion move Turncoat expects will eventually provide 7,000 megawatts of clean electricity. 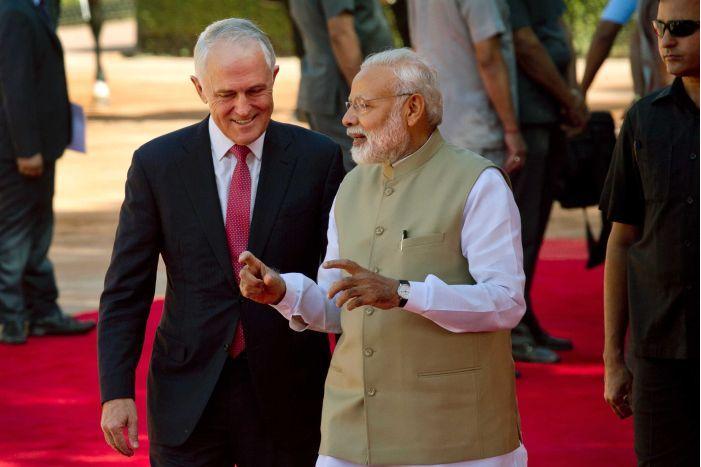 Australia will be shipping 300 tonnes of our uranium each year over there, so the Indians can manufacture cheaply and reliably, probably exporting Indian goods back to Australia.  Next time you see a Landrover or Jaguar on the road in Australia, realise that it is made in India.

Where can the waste be buried?  Up the road at Jeff Baldock’s desert property in Kimba in outback South Australia or at Grant Chapman‘s remote Wallerberdina cattle station near the Flinders Ranges, also in South Oz.

Even more promising are Gen IV reactors, which don’t melt down or explode if or when accidents occur, they produce much less radioactive waste, they are highly efficient, and they consume cheaper, safer fuels. Some are even designed to consume existing nuclear waste.

In the UK in particular, attention is shifting towards so-called small modular reactors (SMRs), that produce less power but that have lower upfront capital construction costs. American based NuScale Power says a 12-unit version of its design that feeds 570 MWe to the grid will cost “less than $3 billion 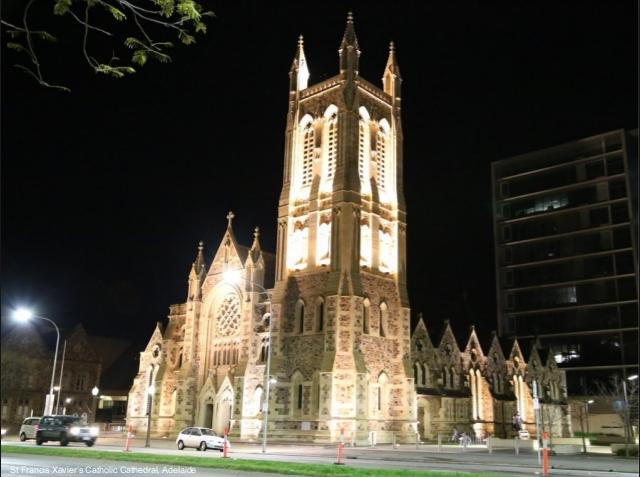 In China, now with 38 operating reactors on the mainland, the country is well into the growth phase of its nuclear power program. There were eight new grid connections in 2015, and five in 2016. 20 more reactors are under construction, including the world’s first Westinghouse AP1000 units, and a demonstration high-temperature gas-cooled reactor plant. Many more units are planned, including two largely indigenous designs – the Hualong One and CAP1400. China aims to have more nuclear capacity than any country except the USA and France by 2020.

France is building a third generation 1600 MWe unit at Flamanville, for operation from 2019.  India has 22 reactors in operation, and six under construction.  Nineteen further units are planned, and proposals for more – including western and Russian designs – are taking shape following the lifting of nuclear trade restrictions.

In the UK, 11 units are planned, including four 1670 MWe EPR units, four 1380 MWe ABWR units and three 1135 MWe AP1000 units.
In the USA, there are plans for two new reactors, beyond the two under construction currently.

Which country has the world’s largest reserve of uranium?  Oz.

So why doesn’t Australia mine the stuff? 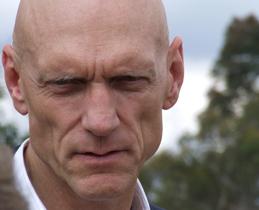 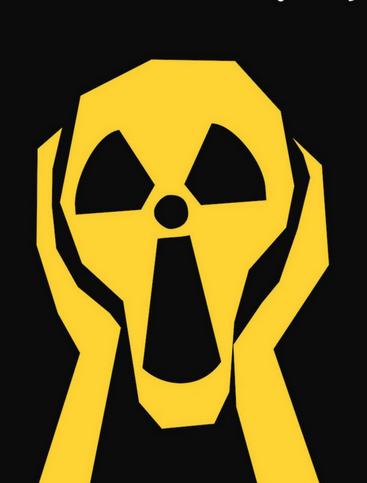