The current royal commission into Australian trade unions should be a criminal witch hunt because a royal commission has no prosecutorial teeth.  It just delivers an expensive report with findings and recommendations.

“Royal” sounds impressive but has become nigh pompous and ineffectual.  Royal commissions are just political pointscoring and beat ups for the lapdog media. 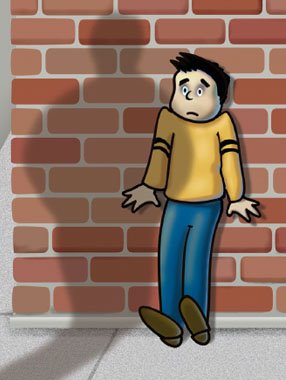 The corrupt union officials past and present need to be thoroughly and independently investigated and formally tried before national courts and if found guilty, convicted.  But not just corrupt union officials; anyone including CEOs and past prime ministers.   Australian Federal Police need to enforce the relevant laws already in place at national level, and bring their cases to trial.

Why haven’t police done so?  Perhaps it is federal and state police and the Commonwealth Director of Public Prosecutions who need investigating as well.  Take note ASIO!

So this royal commission into union governance – fraud, bribery, stand over tactics, kickbacks, slush funds, political donations, corruption – is to be nothing more than a toothless enquiry like what the Independent Commission Against Corruption does in New South Wales.  No one is tried before court and sentenced, which is what the public expect, so what is the point?  No justice has been despatched to Eddie O’Beid despite having been found corrupt by the ICAC.

So what is the point of the ICAC, beyond a political witch hunt and media event?  What the commission should ask is why police have failed to identify and prosecute the many publicly disclosed cases of criminal behaviour.

In 1992, the Liberals in NSW instigated the Gyles royal commission which found no systemic corruption by unions, rather criminality within corporate construction companies.

In 2012, Fair Work Australia conducted a three-year investigation into improprieties in the use of union funds of the Health Service Union and subsequently launched civil proceedings against the union’s now infamous secretary, Craig Thomson.  More than $1 million was spent on producing a report that was then totally discredited by a KPMG review that cost a further $400,000.

Until Thompson was charged by police, nothing was going to happen to Thompson.

Trials have a chance of convicting; but commissions only report at extravagant cost what the public already suspects.

Australian workers have a right to expect that their employers and employee representatives in unions act with propriety. Businesses and their employees and contractors should be able to go about their work without fear of intimidation, corruption and stand over tactics.

So will the royal commission’s terms of reference investigate the CFMEU militant secondary boycotting of Boral Concrete over Grocon in February 2013?

Australia’s adversarial legal system is inappropriate to decide matter of national corruption.  But rather than a royal commission, what ought to have been implemented is an Inquisitorial Trial as is effectively used in Europe, to deliver publicly entrusted justice and reform:

Yet all Liberal Party appointed commissioner, John Heydon, will do is to probe the facts behind a range of union practices.  What a waste of time and money!

The bad aspects of unions needed to be weeded out.  But in the face of Liberal and Labor joint policies of free trade liberalism killing domestic industries and jobs, Australia’s union movement needs to be stronger not weaker.

Unionism needs to be available to all workers including management, but it needs to be democratic and so bring in compulsory secret ballot voting for all union decisions – rates, agreements, union representatives. 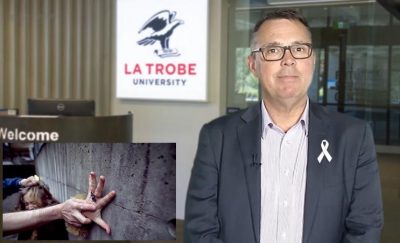